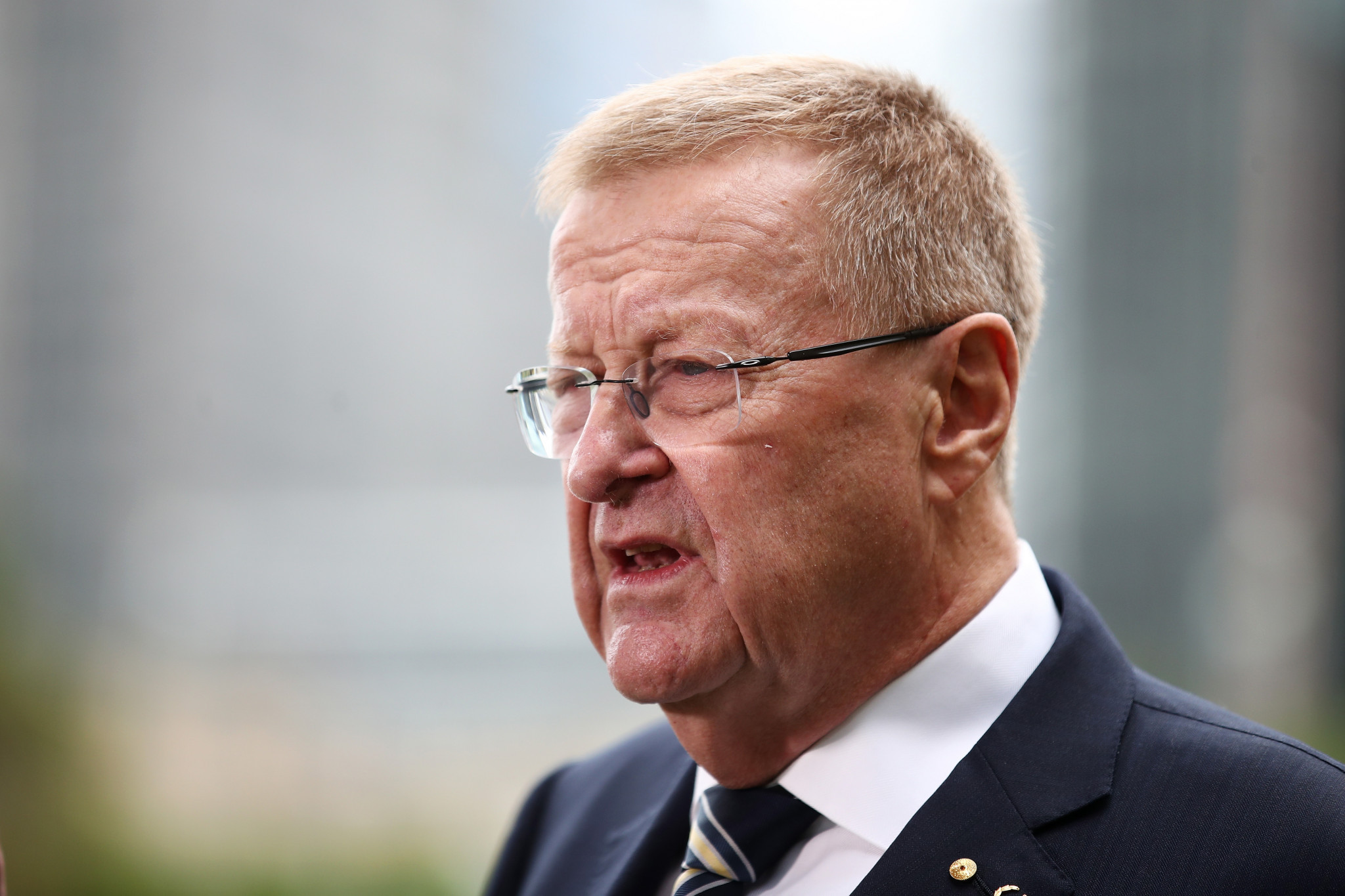 John Coates has confirmed he will step down as head of the Australian Olympic Committee (AOC) next year but plans to take up a new role as Honorary Life President after Paris 2024.

The 71-year-old has been President of the AOC since 1990 but will bring the curtain down on his 32-year reign at the next Annual General Meeting (AGM) in May.

Coates made his announcement during an online address to the National Press Club of Australia.

He claimed he would not be anointing a successor but leave it to the AOC Executive to nominate someone.

"I think that from amongst the AOC Executive at the moment, there’s a number of them who could step up and do this," Coates said.

"We’ve got a very, very capable Executive and I expect that they will reach a conclusion on who the preferred candidate is going to be."

Coates was elected for an eighth term as AOC President at the AGM in May 2017 when he defeated rival Danielle Roche, a member of Australia’s Olympic gold medal-winning hockey at Atlanta 1996, by 58 votes to 35.

After the vote, he had promised he would step down after the 2020 Olympic Games in Tokyo, an event subsequently postponed for a year because of the COVID-19 pandemic.

Even when he retires as President, Coates will remain a member of the AOC Executive by virtue of his continuing role as an International Olympic Committee member through to the Paris Olympics in 2024.

After the Games in the French capital, Coates will take up the role as Honorary Life President, a new role written into the AOC constitution at last year’s AGM.

The position does not carry any voting rights on the AOC Executive "but it will carry influence, if they want it, within the Organising Committee", he claimed.

Coates is expected to remain employed as a consultant for the 2032 Olympic and Paralympic Games in Brisbane.

That figure is set to be substantially lower when Coates steps down as President.

It follows a review of the AOC’s remuneration policies and governance structure led by Executive member Craig Carracher, a potential candidate to replace Coates.

"My understanding is that if I’m to stay involved with Brisbane, then they would be looking at providing me with a consultancy, that’s of the norm for a non-executive director of a large company, of around $150,000," he said.