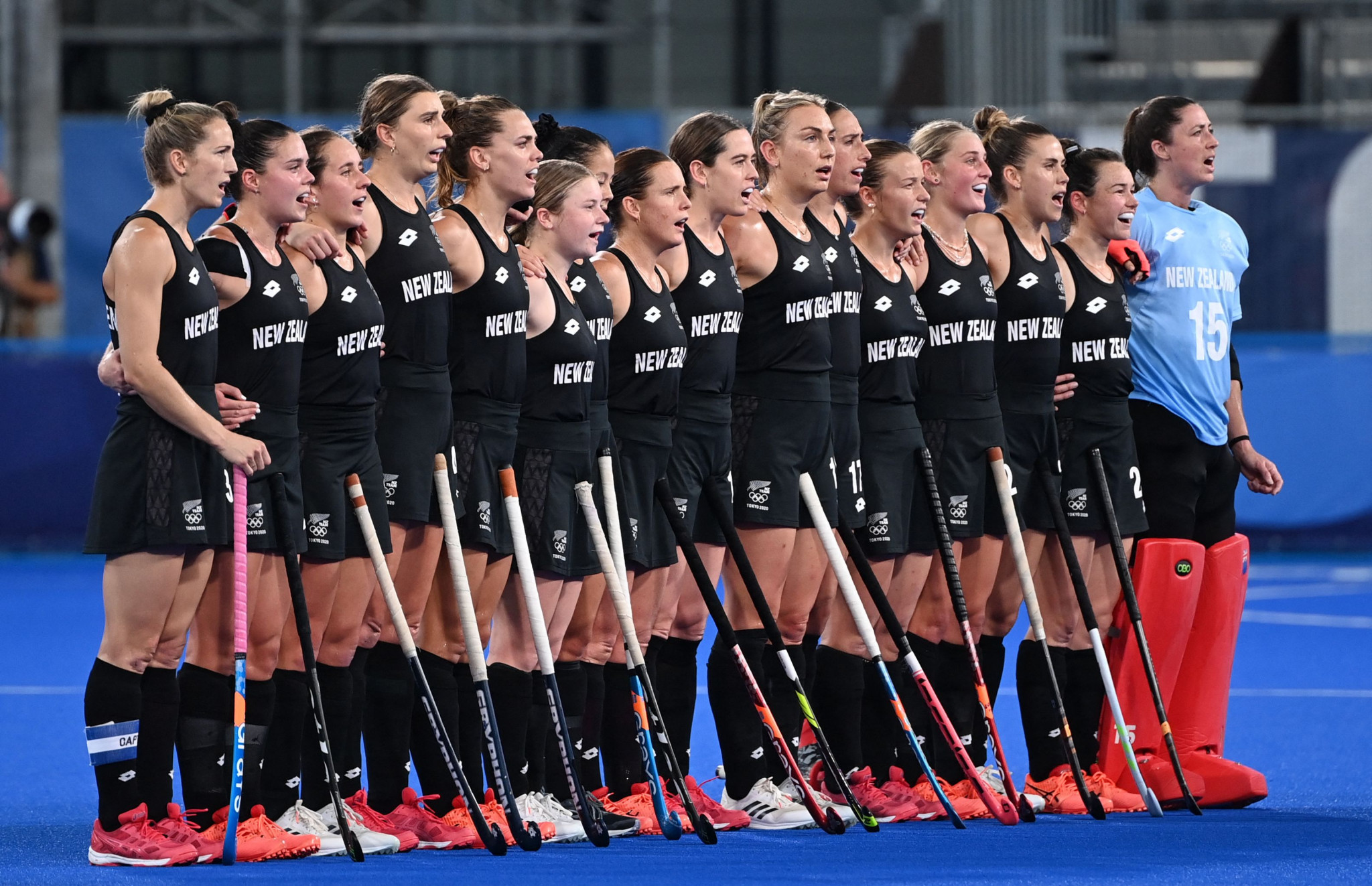 New Zealand's National Hockey Championship has been cancelled as a result of ongoing challenges posed by COVID-19.

The tournament was due to take place in Tauranga from November 14 to 20 after being postponed once already in September.

Auckland, Northland, and parts of Waikato are at alert level 3, as defined by New Zealand Ministry of Health.

Travel between different alert levels is limited, with exemptions "granted only in exceptional circumstances on a case-by-case basis," while only "permitted travel" within a level-3 area is allowed, which is mostly for essential reasons.

"The future uncertainty regarding a return to play for teams in the Auckland, Northland, and Waikato regions as well as the current border restrictions in place, has unfortunately meant that cancellation is the obvious course of action," said Ken Maplesden, general manager of community and events for Hockey New Zealand, per Stuff.

"We appreciate this news is extremely disappointing for all involved, including our players, coaches, officials, association staff and commercial and funding partners.

"We are excited that we can return to Tauranga in February for the National Masters Tournament."

The cancellation means that New Zealand's elite players will not have any further top flight action this season.

The next major event fans can look forward to is the National Masters Championship.

It is set to be hosted from February 20 to 26, also in Tauranga.