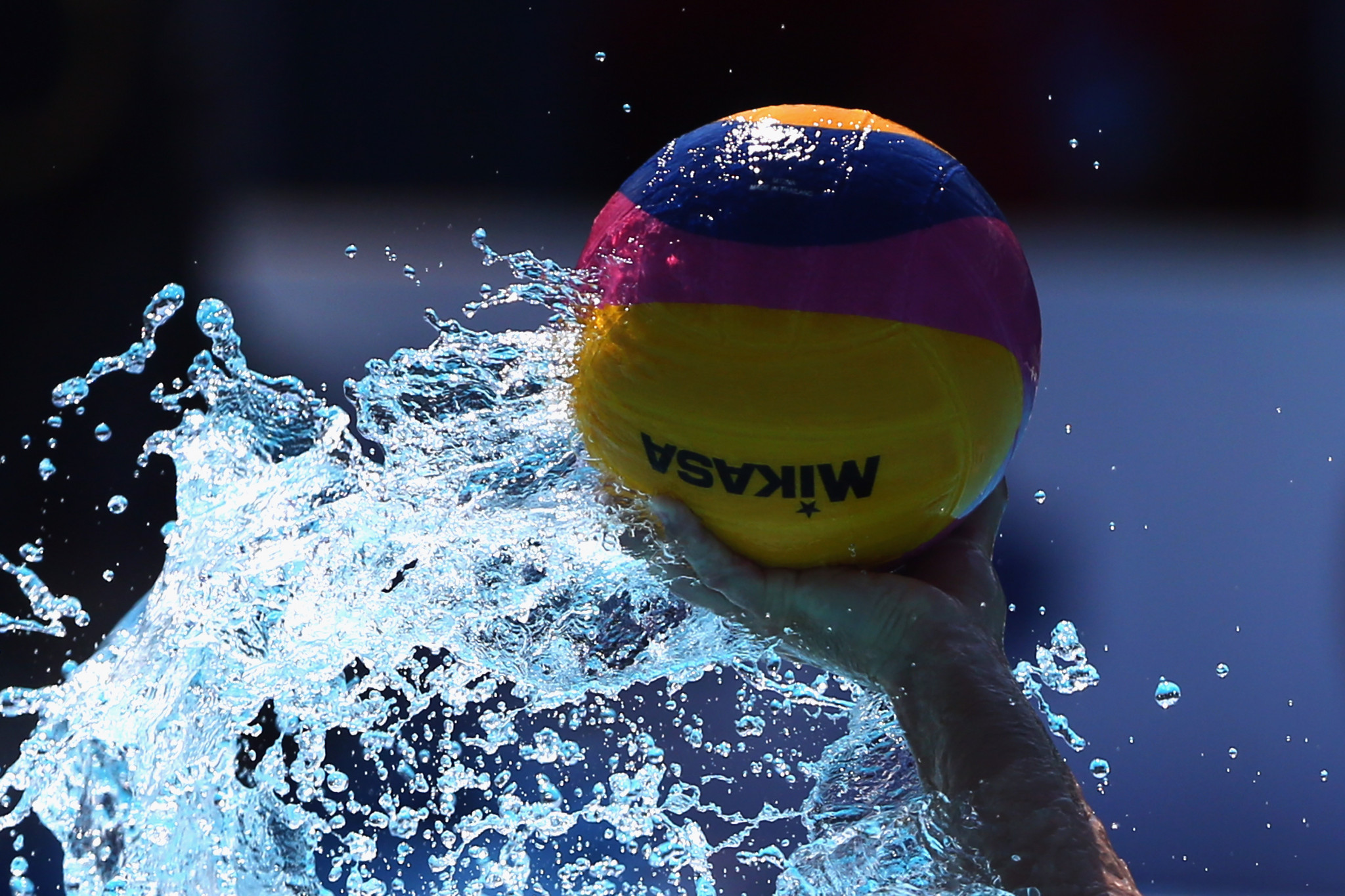 Hosts Israel and reigning champions Russia are among the nations to qualify for the quarter-finals of the International Swimming Federation (FINA) World Women’s Junior Water Polo Championship in Netanya.

The two nations booked their places into the last eight after topping their groups with three wins from three.

Greece and The Netherlands are the other two group winners that advanced directly in the quarter-finals, while teams which finished second and third battled it out in the last 16.

Spain agonisingly missed out on top spot in Group B after The Netherlands registered a better goal difference.

But they bounced with a dominant display against Germany.

After establishing a 5-0 lead at the end of the first quarter, Spain did not look back as they cruised to a 18-2 triumph.

Italy, whose only defeat in the competition so far came against Greece, were also in superb form as they downed France 19-4.

Hungary blew Argentina away 19-2 - and were 10-0 ahead after two quarters.

Serbia raced into a four-goal lead against Brazil and held on to win 11-7 on the other last-16 tie.

They thumped Brazil 19-4 and Uzbekistan 28-6 before holding off a spirited Hungary side to secure a 16-10 win.

Making their first appearance in the competition, Israel hit the ground running with a 14-9 win over Serbia.

This was then followed by convincing wins over fellow debutants Argentina and Peru, notching 39 goals across the two games.

Greece emerged from Group A with a perfect record after seeing off Italy, Germany and Slovakia, while wins over South Africa and France were enough to see The Netherlands top Group B.