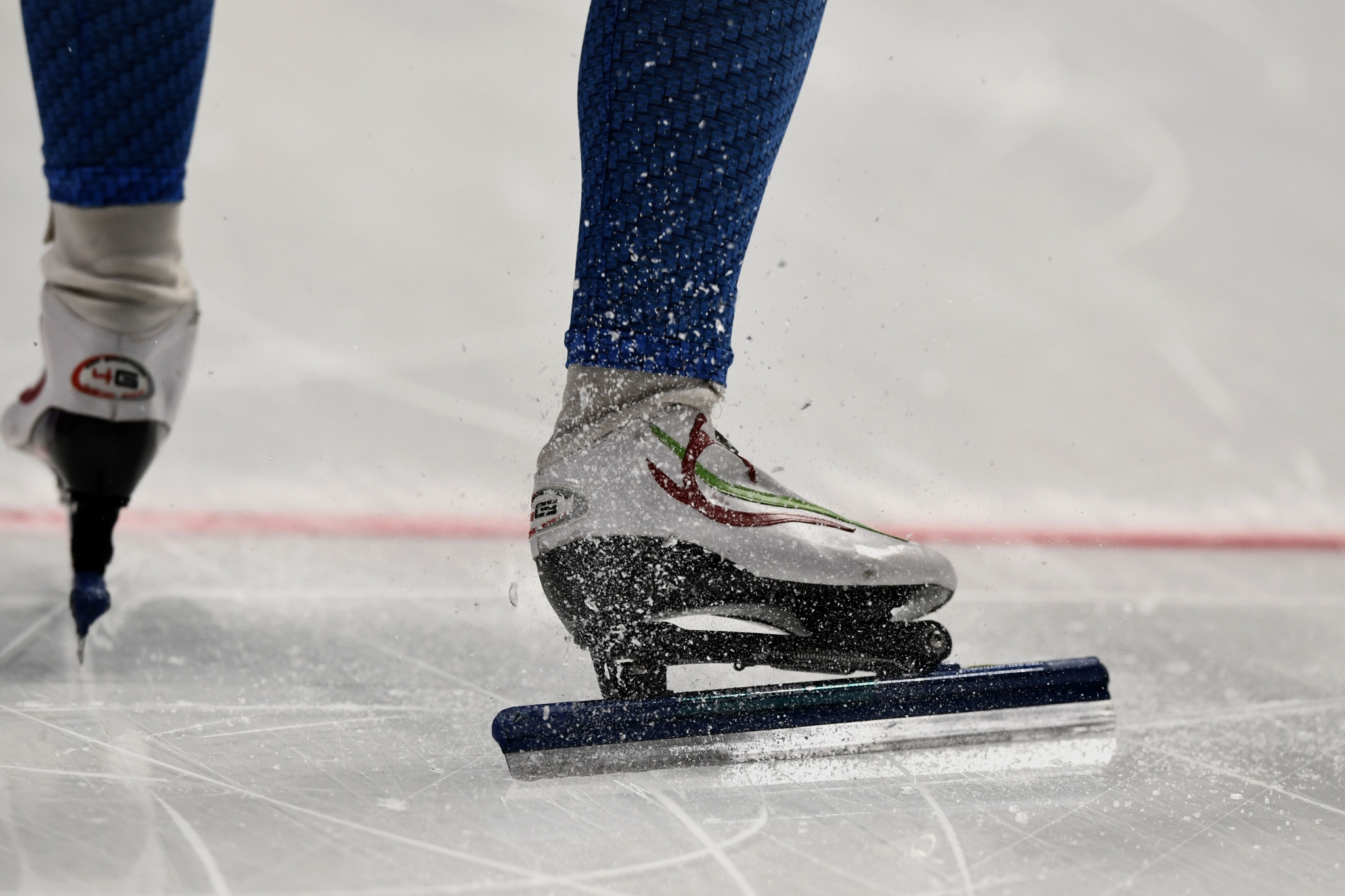 The police's traffic department in Khabarovsk today said the incident took place at 6:10am local time on the city's Karl Marx Street.

"The driver, while driving a Toyota Dyna, made a collision with a pedestrian who was moving in the same direction on the carriageway in the presence of sidewalk," it said.

Zakharov was taken to hospital with a serious head injury and died in intensive care after losing consciousness.

Zakharov is not to be confused with the 34-year-old speed skater of the same name, who contributed to a men's 5,000m relay gold at the Sochi 2014 Winter Olympics.