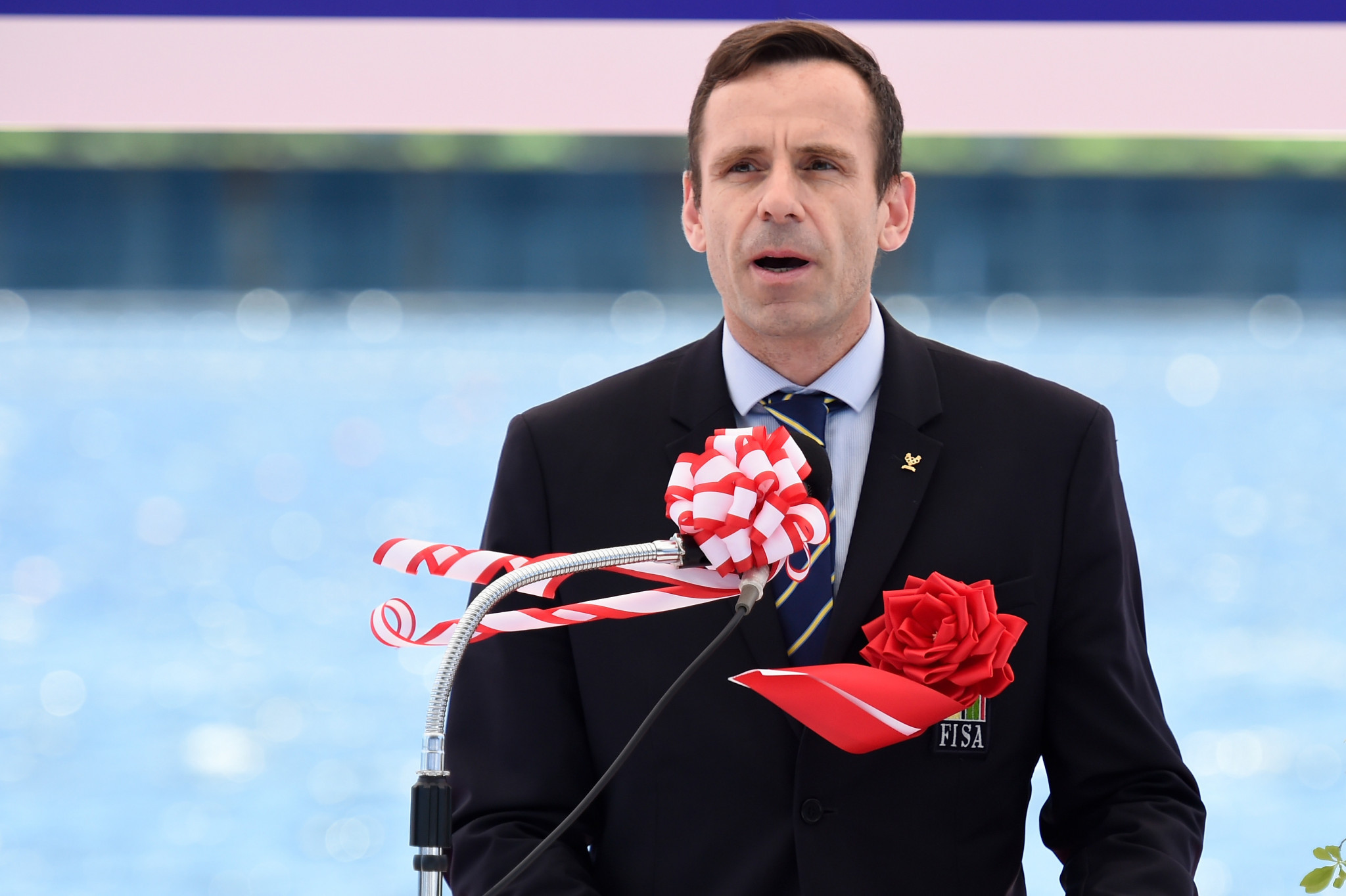 Jean-Christophe Rolland is set to be re-elected President of World Rowing unopposed after being confirmed as the only candidate for the role.

The Frenchman, an International Olympic Committee (IOC) member by virtue of his position at the helm of World Rowing, has led the organisation since July 2014.

Rolland has already been re-elected unopposed once before, in 2017.

Voting is due to take place on November 6 during a remote World Rowing Congress.

It looks set be nothing more than a formality, however, with only one candidate announced for each of the six other positions set to be voted on.

Meanwhile there are three nominations for the three Council positions reserved for the heads of new World Rowing Commissions.

Guin Batten, the British chair the Coastal Rowing Commission at a time when World Rowing hopes to shortly see coastal rowing added to the programme for the Los Angeles 2028 Olympics, is one of the three.

Rolland, now 53, won a gold medal in the coxless pair event at the Sydney 2000 Olympic Games.

He is only the sixth President of World Rowing and followed Swiss official Denis Oswald.

Shanghai was supposed to be hosting the World Rowing Championships this month, but the event was cancelled because of COVID-19 complications.