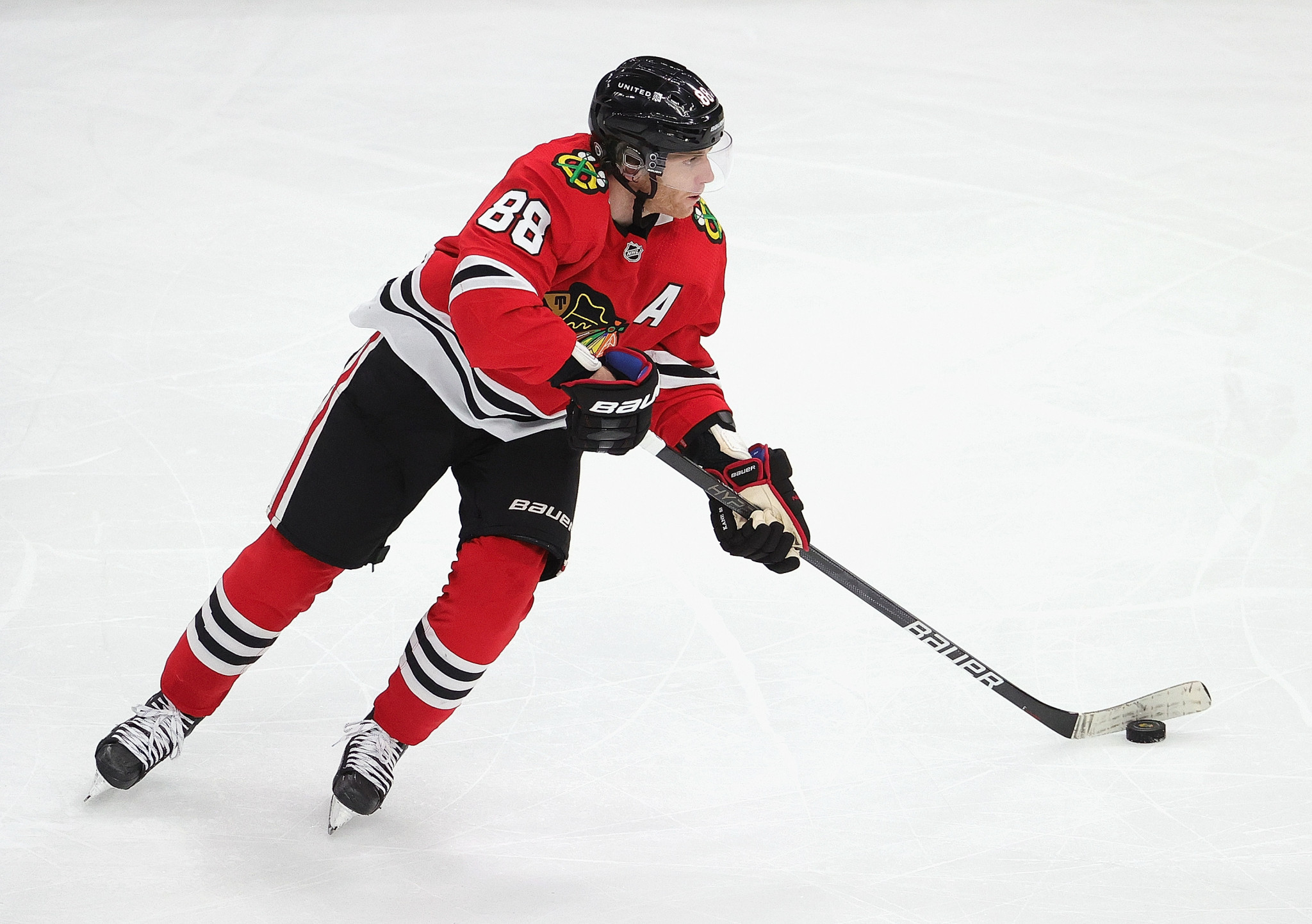 The Russian Olympic Committee, United States and Finland are among 11 teams to submit National Hockey League (NHL) players to be included in the Beijing 2022 men's national teams.

Chicago Blackhawks' defenseman Seth Jones and forward Patrick Kane have been named for the US squad, while Toronto Maple Leafs star centre Auston Matthews makes up the initial trio.

Kane will appear in his third Olympics and most notably helped the Americans capture the silver medal in 2010 by recording five points in six games.

Jones has represented America on numerous occasions in the past, but this will be his first Olympic appearance.

In the 2020-2021 NHL season, he netted 41 goals in the shortened 56-game season to become the first Maple Leaf to win the Maurice "Rocket" Richard Trophy awarded to the league's top scorer.

All three will be making their first Olympic appearance.

Aho, a 24-year-old centre for the Carolina Hurricanes, has led his team in goals for the past four seasons and is 13th in the NHL with 145 goals since his debut in the 2016-2017 season.

Barkov, captain of the Florida Panthers, won the Selke Trophy after being voted as the best defensive forward in the NHL.

He is the only player in Panthers history with six consecutive 50-point and 20-goal seasons.

Rantanen, a 24-year-old forward, scored 66 points in 52 games with a league-best plus-30 rating last season to help the Colorado Avalanche win the Presidents' Trophy, awarded to the best team in the NHL during the regular season.

Alex Ovechkin, Nikita Kucherov and Andrei Vasilevskiy are set to play for the Russian Olympic Committee at the 2022 Beijing Olympics.

Ovechkin, the captain of the Washington Capitals, will appear in his fourth Olympics.

The 36-year-old forward scored 42 points in 45 games last season and is the sixth-highest scorer in NHL history with 730 goals.

Kucherov, a forward for the Tampa Bay Lightning, will be in his first Olympics after leading the Stanley Cup Playoffs with 32 points.

His Lightning teammate Vasilevskiy is also set to appear in his first Olympics.

He led the NHL in wins last season (31) for the fourth straight season and helped Tampa Bay win the Stanley Cup.

The 27-year-old won the Conn Smythe Trophy as playoff Most Valuable Player last season, going 16-7 with a 1.90 goals-against average, .937 save percentage and five clean sheets in 23 games.