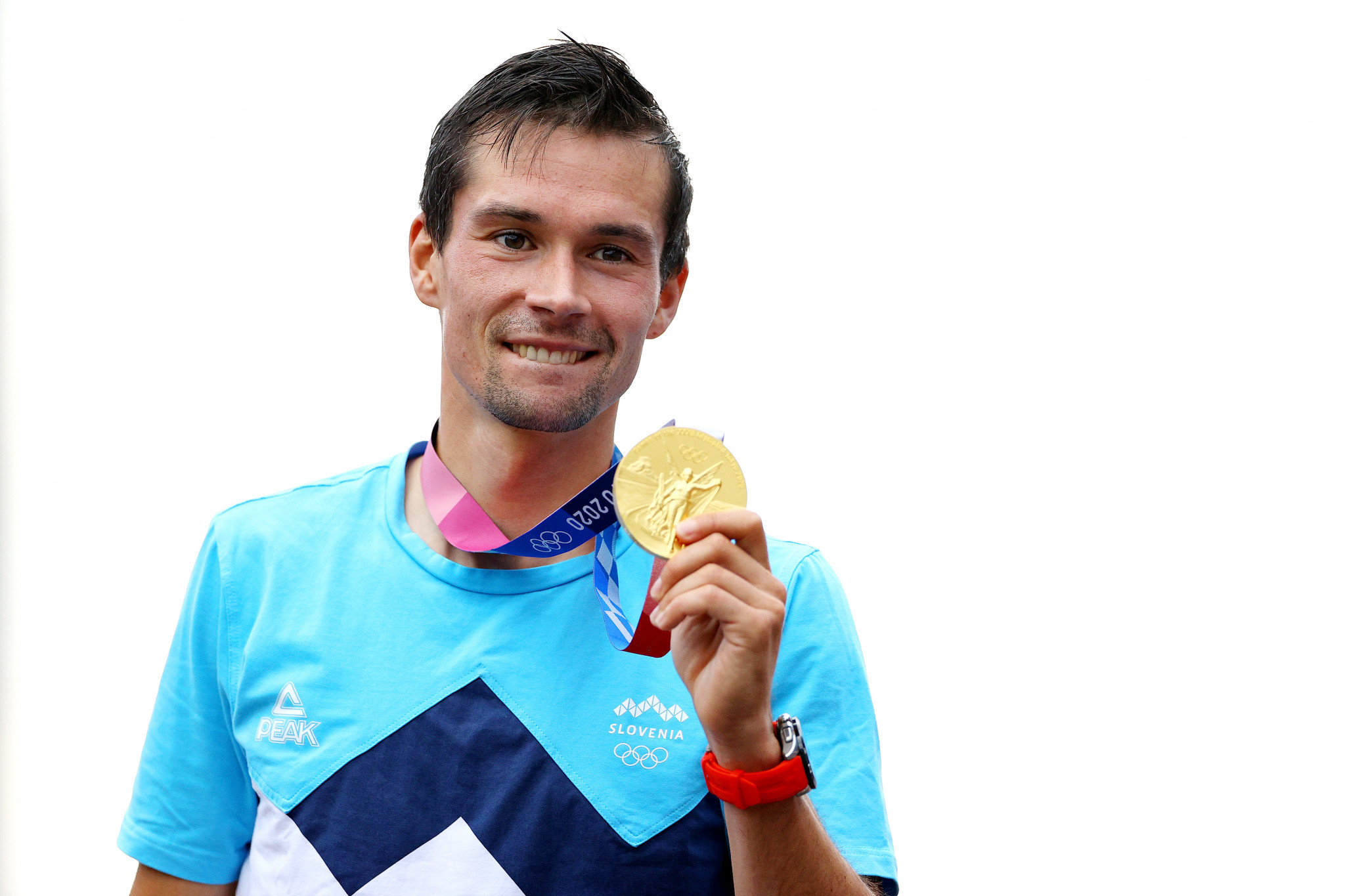 Primož Roglič will be looking to convert his red hot form into victory in Il Lombardia this weekend, the Slovenian one of several climbers eager to claim the final Monument victory of the year.

Roglič has been in sensational form in 2021, even if his attempt to avenge his agonising 2020 Tour de France defeat to compatriot Tadej Pogačar was scuppered by a nasty crash in the first week of this year's Tour.

The Slovenian has won 13 wins this year, including time trial gold at Tokyo 2020, a dominant performance in the Vuelta a España, and victories in the Giro dell'Emilia and Milan-Torino in the last week.

And he says he is keen to end an excellent season on a high.

"I am enjoying myself in Italy," Roglič said in a statement issued by his team.

"It has been a long season for all of us, but it remains nice – also for the team – to be at the start.

"The races are tough, so I try to rest as much as possible after a race.

"Il Lombardia is one of the biggest races of the year, so it is important for me.

While Roglič is the favourite, Pogačar, who launched a sensational 125-kilometre solo attack in Tre Valli Varesine this week, only for a puncture to stop him from competing for victory, will be among those battling for the win.

Both Slovenians, who are great friends and rivals, are aiming for their second Monument - five key races on the cycling calendar - victory in their careers.

France's Julian Alaphilippe, who recently brilliantly defended his road race world title, could suit the punchy climbs across the 239 km route, which features 4,500m of elevation, from Como to Bergamo.

Young Belgian upstart Remco Evenepoel will also be in contention.

Evenpoel rode for compatriot Wout van Aert at the World Championships - after which he complained he had the legs to win, with van Aert finishing outside the top 10, unable to live with Alaphillipe's vivacious, relentless attacking - but is perfectly suited to the lumpy route and could feature prominently in the closing stages.

The final Monument of the season is sure to be a competitive race, with many desperate to earn the final signature win on a dramatic season of racing.