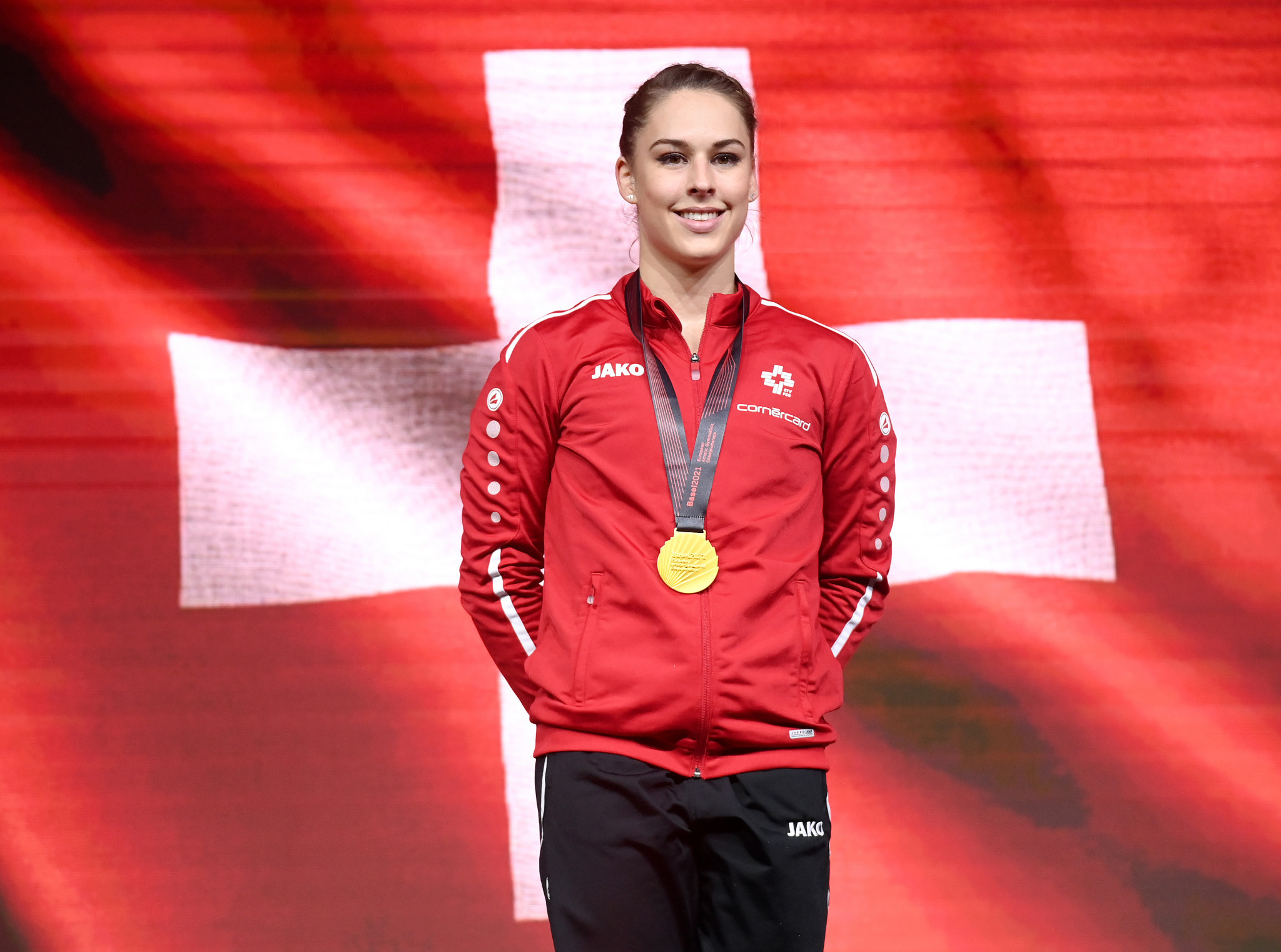 The Rio 2016 bronze medallist walks away from the sport following the Tokyo 2020 Olympics, where she placed 15th in the all-round final.

Steingruber became the first-ever female gymnast from Switzerland to win an Olympic medal when she claimed a bronze medal on the vault at Rio 2016.

It was the 49th Olympic gymnastics medal won by Switzerland - but incredulously the first earned in women's competition.

Steingruber won a bronze medal on the same apparatus a year later at the World Championships in Montreal.

The 27-year-old is also a six-time European champion and won the last of those gold medals in Basel in April on the vault, battling through a thigh injury.

On social media, Steingruber surmised her career as "a blast" and "wonderful time".

Steingruber will "miss everything about" gymnastics, she added.

The announcement of Steingruber's retirement comes only a few weeks after the Swiss Gymnastics Federation's women's team's coaches resigned en masse following a damning report which concluded they had psychologically abused athletes.