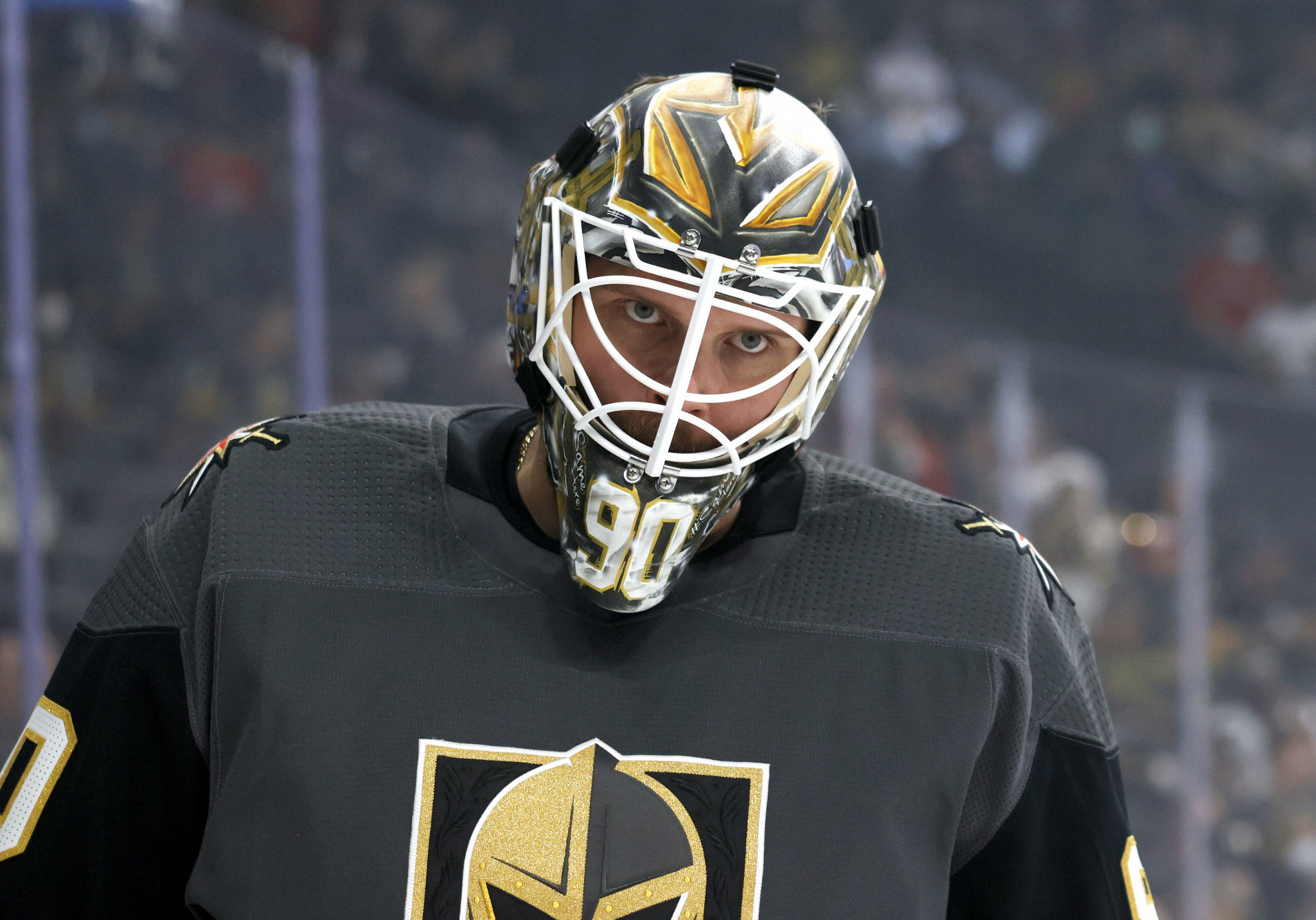 Las Vegas Knights' Robin Lehner has said he is encouraged after meeting with the National Hockey League (NHL) and NHL Players' Association (NHLPA) after he claimed multiple teams were engaging in medical malpractice.

Lehner was pleased to incite "potential change that could be made to protect the younger generation".

The goaltender alleged that "many teams" give players medication without a doctor's consent.

He also accused the Buffalo Sabres of mismanaging an ankle injury that kept him out for three months during his time with the New York side, in which he claimed he almost died.

Jack Eichel's standoff with the Sabres was also a factor for Lehner's comments.

The centre currently has a neck injury and wants to have artificial disc replacement surgery, but the team is against the procedure as it has never been performed on an NHL player and they would prefer him to have the disc fused.

It is said that a fusion is the quicker option and will work now but could lead to suffering in the future.

"I don't want to see Jack Eichel because we defaulted to a surgery he did not want… that when he's 60 taking care of his grandchildren, he's had fusions up and down the spine and maybe has difficulty swallowing, etc," said Dr Chad Prusmack, per Buffalo News.

The NHL's agreement with the NHLPA mandates that players have to follow the medical advice of their teams.

Therefore, Eichel would run the risk of voiding his contract if he went against his employers' wishes.

The NHL then reached out to the Swede to set up an interview.

"It brought everyone to the table," Lehner said.

"The rest will be behind closed doors.

"It's something I've been advocating for years and I'm encouraged about the approach they want to take."

Lehner has been a proponent for mental health since revealing in 2018 that he was diagnosed with bipolar disorder, attention deficit hyperactivity disorder and post-traumatic stress disorder, and that he had struggled with alcohol abuse and an addiction to sleeping pills.

"I'm just looking to protect the younger players and the only way to affect change in my mind is to do it in a non-public fashion.

"I feel very encouraged about the talks that we might have, and we are going to have, moving forward."