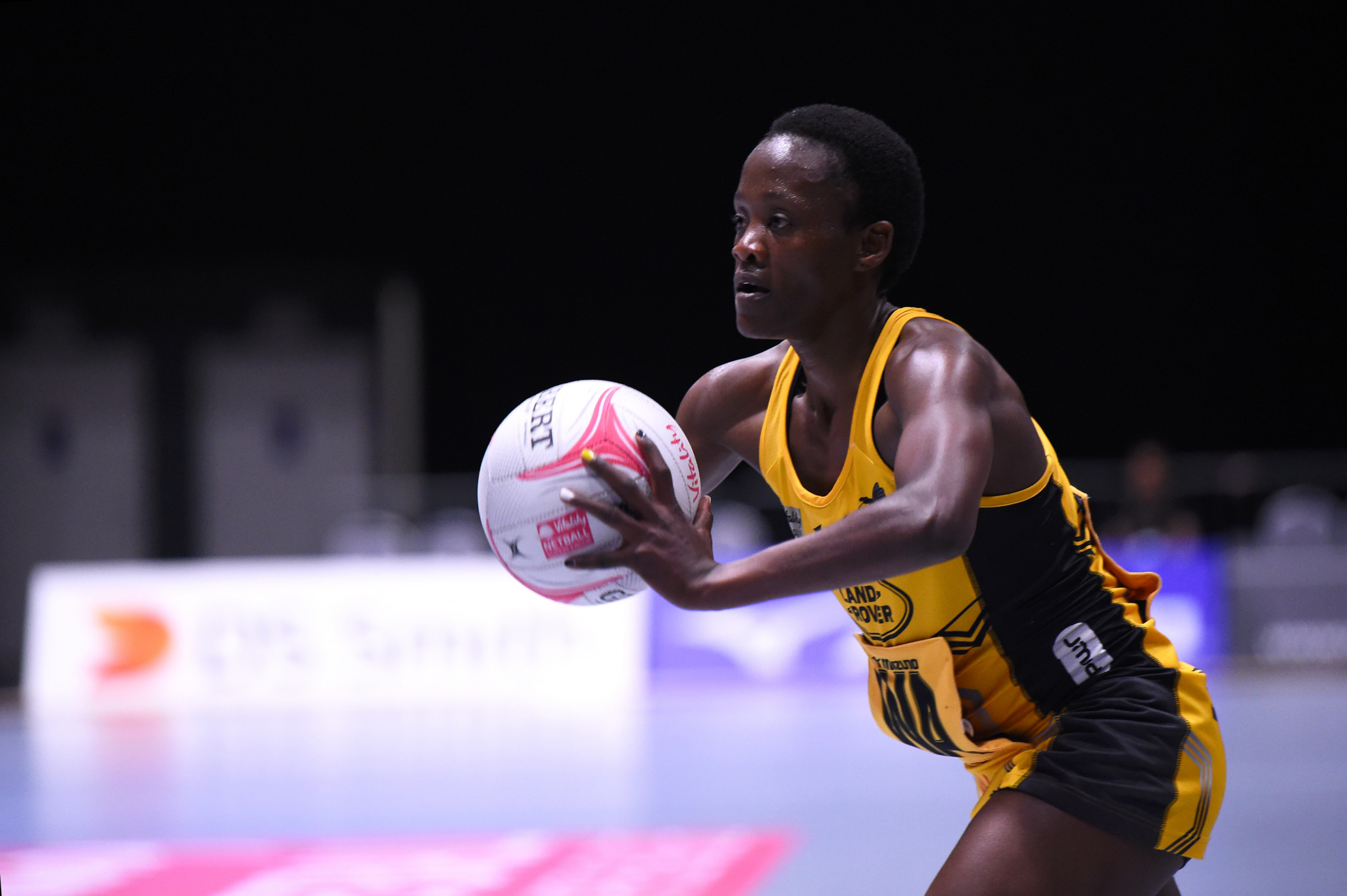 Msomi made her debut for the Proteas in 2011 and has captained them since 2016, with a highlight being the country's first ever quad series win against the England Roses in 2017.

The programme aims to inspire netballers across the world and expand the sport's reach.

The other athlete ambassadors are Jamaica's Shamera Sterling for the Americas, Singapore captain Charmaine Soh for Asia and England's Geva Mentor for Europe.

Msomi hopes her new role will enable her to encourage other people to take up the sport.

"Netball has completely changed my life and given me experiences I could never even have dreamt of as a young girl," she said.

"I am grateful to the people who have paved the way for me, so I am honoured that I will be able to inspire other women and girls and be a role model to them through my position as a World Netball ambassador."

"Not only is Bongi an incredible athlete who has brought joy to netball fans everywhere through her dynamic playing style, off the court her commitment to raising the profile of the sport and using netball as a vehicle to empower and educate young women and girls is extraordinary," claimed Nicholl.

"With the Netball World Cup coming to South Africa in just over two years’ time, Bongi is the perfect person to help us highlight and inspire growth in netball throughout Africa as we head towards this landmark tournament."

The 2023 Netball World Cup in Cape Town will be the next edition of a competition last held in Liverpool in England.

It will be the first time Africa has hosted the tournament.

Msomi captained South Africa to a semi-final appearance in 2019, where they lost narrowly 55-53 to Australia.

World Netball will announce its remaining ambassadors in the coming weeks, with the Oceania athlete position vacant, as well as roles for excellence and leadership.