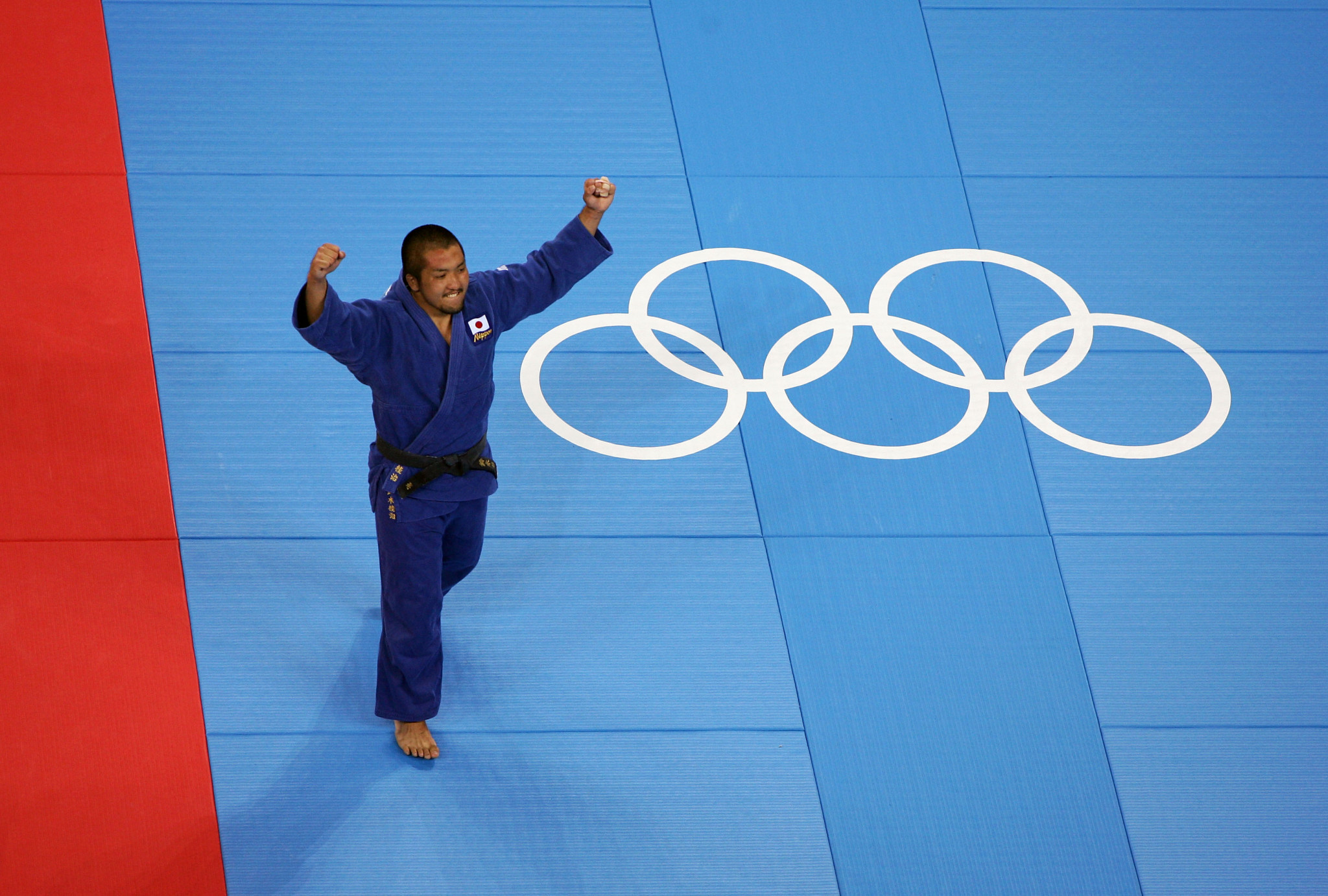 Olympic gold medallist Keiji Suzuki has been appointed as the new head coach of the Japanese men's judo team.

The over-100 kilograms heavyweight champion from Athens 2004 comes in to replace Kosei Inoue, who guided the squad to five gold medals on home soil at Tokyo 2020.

Forty-one-year-old Suzuki, who also won two World Championship titles during his career, will first take charge of the team at the Paris Grand Slam on October 16 and 17.

With Japan only missing out on two individual men's titles at Tokyo 2020, he has targeted a clean sweep at the Paris 2024 Olympics.

"I'll thoroughly research what judoka need to do to realise their dreams and put them into practice," said Suzuki, following an All Japan Judo Federation meeting, and according to Kyodo News.

"I won't mould them into shapes, and will instead make use of their characters and enable them to fully display the skills they have."

Inoue is also an Olympic champion after winning the under-100kg title at Sydney 2000.

The 43-year-old, who won three World Championship golds, has been in charge of the team for nine years and has opted to step aside.

"The Tokyo Olympics and the Paralympic Games now seem like a distant memory," he said.

"I believe that the efforts of the athletes have inspired people all over the world and given them hope and dreams and energy for the future.

"Thanks to all your support, the men's Tokyo 2020 judo team, of which I was the coach, managed to win gold medals in five of the seven weight categories.

"No other country has ever achieved this before in Olympic judo history.

"Five years have passed since the Rio Olympics in 2016.

"Under the unprecedented circumstances of having this tournament postponed, athletes, coaches and staff went about their preparations calmly, did what was necessary and delivered at the tournament.

"As their coach, I am very proud to have managed this wonderful team."

Katsuyuki Masuchi will continue as coach of the Japanese women's team.