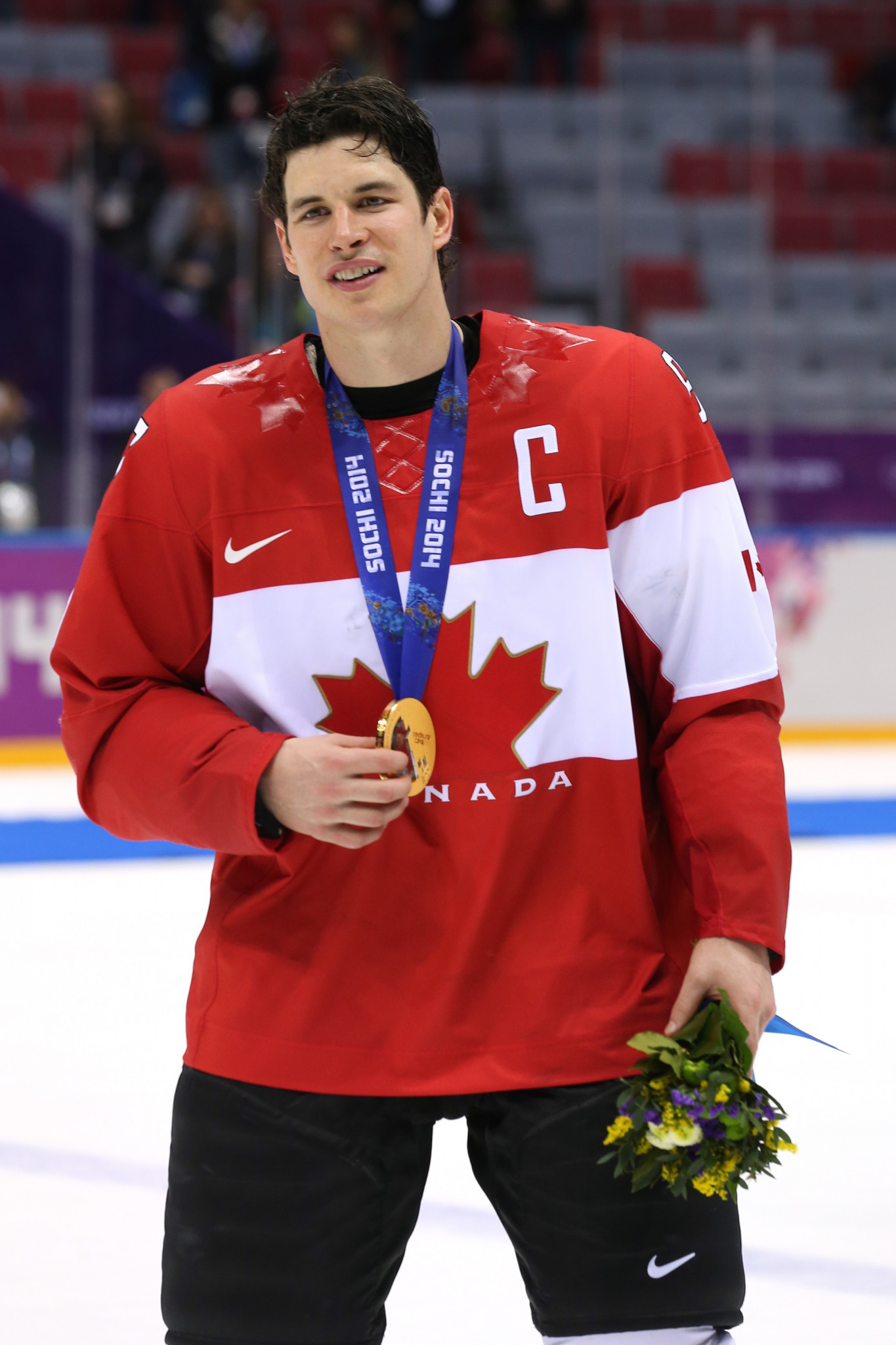 Sidney Crosby, Connor McDavid and Alex Pietrangelo are the first Canadians selected for the country's men's ice hockey team at the Beijing 2022 Winter Olympic Games, it has been announced.

The three players all compete in the National Hockey League (NHL), with centres Crosby and McDavid representing Pittsburgh Penguins and Edmonton Oilers respectively and defender Pietrangelo the Vegas Golden Knights.

Canadian legend Crosby captained his country to gold at Sochi 2014, with Pietrangelo also a part of that success.

McDavid won the Hart Memorial Trophy for the 2020-2021 season as the league's best player and is set to make his debut at the Games.

NHL players missed out on Pyeongchang 2018, having previously competed in five consecutive Games from Nagano 1998.

Canada's general manager Doug Armstrong explained the decision to name the three players in the team.

"Those guys are at the top of their game in the League too, and they're proven winners," Armstrong said.

"I've talked to Sid more than any [player] just because of my past relationship with him, and he'll be our leader.

"I wouldn't call us best friends, but I feel comfortable calling him on the phone, and he feels comfortable picking it up.

"He'll be a great help to the coaching staff by delivering their message to the rest of the players.

"To me, he's just Sidney Crosby.

"He's the best player on the planet for more than a decade."

Armstrong is also general manager of the St Louis Blues, whom Pietrangelo captained to the Stanley Cup in 2019.

"I've been fortunate that my relationship with Alex goes back a while," the Canadian general manager admitted.

Having been part of three previous gold medal-winning management teams at the Olympics in 2002, 2010 and 2014, Armstrong was appointed to the post in February.

A list of 55 candidates to join Crosby, McDavid and Pietrangelo in the team will be submitted on October 15.

Canada have been drawn in group A of the men's ice hockey tournament alongside the US, Germany and China at Beijing 2022.

However, newly elected IIHF President Luc Tardif last week warned the host nation could miss out on the men's tournament because of "insufficient sporting standard."

Beijing 2022 is due to be held from February 4 to 20, with ice hockey matches played at the Beijing Indoor National Stadium and Wukesong Arena.

Canada claimed bronze at the expense of the Czech Republic.