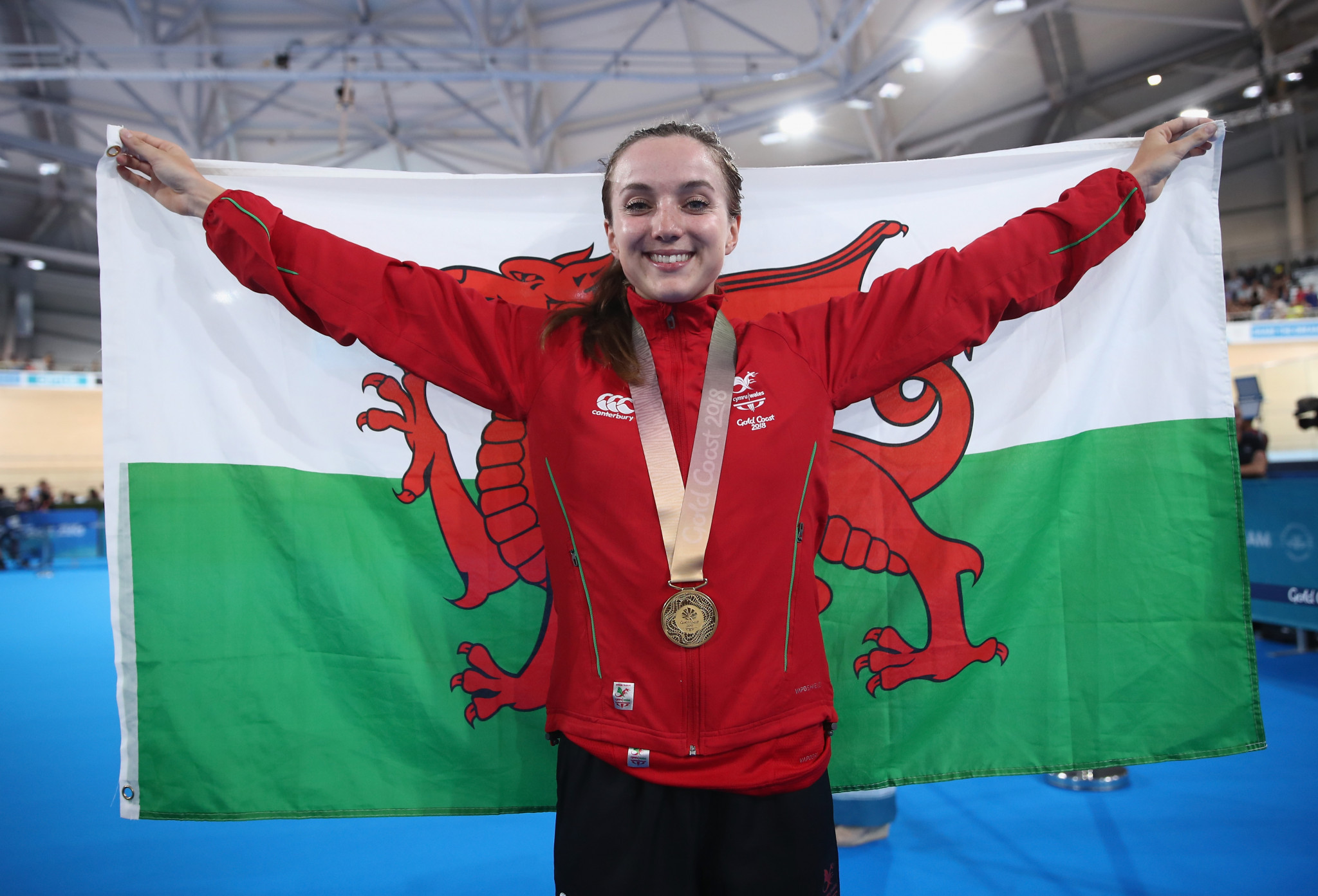 The countdown was launched to mark 300 days until the next edition of the multi-sport event is scheduled to get underway on July 28 2022.

The organisation has launched a Road to Birmingham campaign highlighting athletes journeys to Birmingham 2022 and has put a focus on doing everything possible to help athletes reach their aspirations.

To mark the start of the campaign a special poem for the team entitled "Rise" was released.

The poem was written by Welsh poet Eurig Salisbury, and is featured in an accompanying film, where it is voiced by Welsh actor Matthew Rhys.

CGW Wales chief executive Chris Jenkins said: "With Birmingham on our doorstep, this is a great opportunity to bring all of Wales on a journey with us to the Games.

"Team Wales has always had fantastic support from home during the Games, and many will travel to Birmingham to watch Welsh athletes competing on a world stage.

"We are excited to invite all of Wales to join the team and support our athletes next summer.

Aspirations begin when we’re young, and as each milestone passes we are a step closer to reaching our summit – Birmingham, we are coming!

🏴 󠁧󠁢󠁷󠁬󠁳󠁿The Summit of our Aspirations ⛰️

"Our Road to Birmingham campaign conveys a sense of us all pulling together - athletes, support staff, you, and the whole of Wales.

"The campaign recognises that everyone has a journey to achieve their goals - to reach their summit of aspirations."

Wales hockey captain Leah Wilkinson, a member of the CGW Wales Athletes Commission added: "The planning we have been working on for nearly a year has been incredible and really exciting.

"As part of the Athletes Commission, we’ve been working hard to make sure the athletes voice in incorporated in the campaign going into the Games.

"Struggling to see people through the pandemic meant bringing everyone together, supporting one another, was at the forefront of our planning, and how we can help to build each other up as we each go on our journey to hopefully reach the Games.

"And for us, that’s to reach the top, our summit."

Wales is one of only six countries to have competed in every edition of the Commonwealth Games since the event’s founding in 1930.

The Birmingham 2022 Commonwealth Games is scheduled to take place from July 28 to August 8.