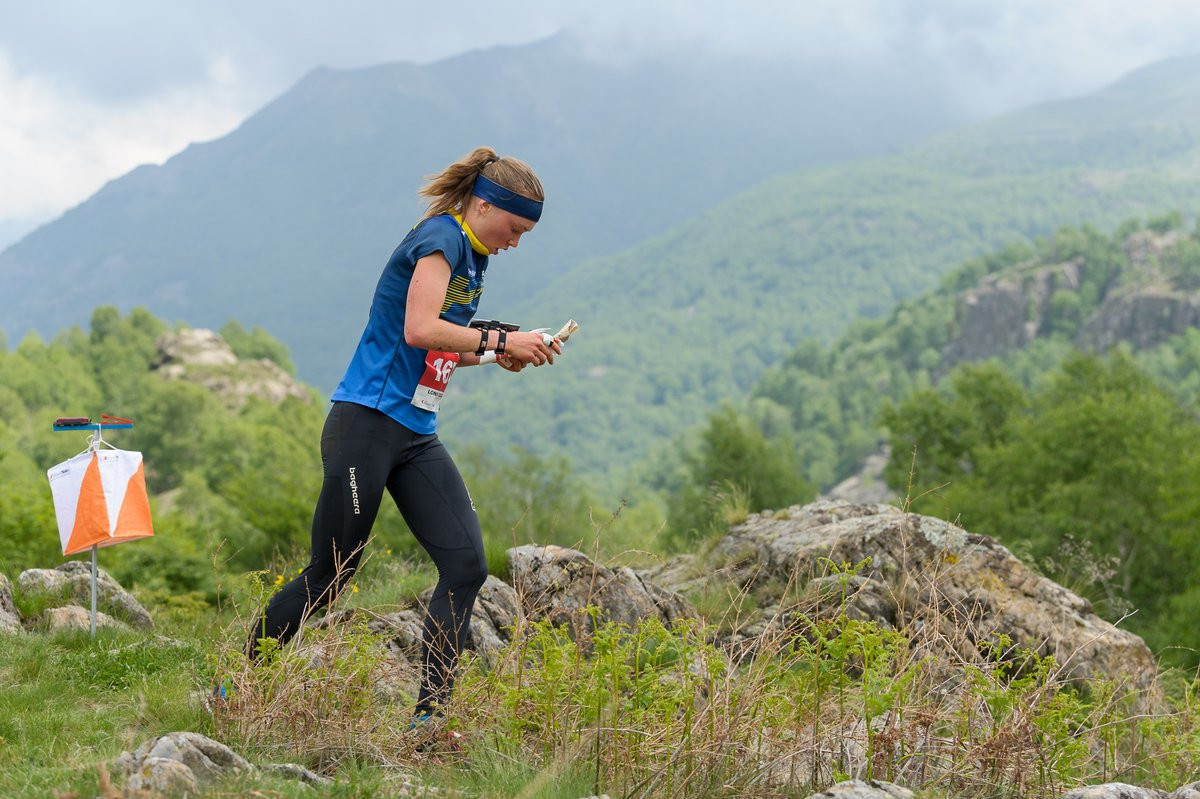 Switzerland could have snatched the title in the mountain forest of Cortina d’Ampezzo - the host of the 2026 Winter Olympics - had they triumphed and Sweden finished outside the top two.

But the Swedish team of Tove Alexandersson, Isac von Krusenstierna, Emil Svensk and Sara Hagstrom led after the first leg before pushing Norway all the way.

But the Norwegian team did not have it all their own way as they found themselves in 13th position after the first leg - 45 seconds behind early leaders Sweden.

Norway climbed up to sixth overall after moving into fourth place by the halfway mark before producing an impressive second half of the race.

Fosser - the winner of the men’s individual World Cup crown - put Norway in pole position after winning the third leg as Svensk crucially slipped to sixth to nudge Sweden down to second.

It is the second title of the season for Alexandersson who edged out Aebersold to win the women's individual event.