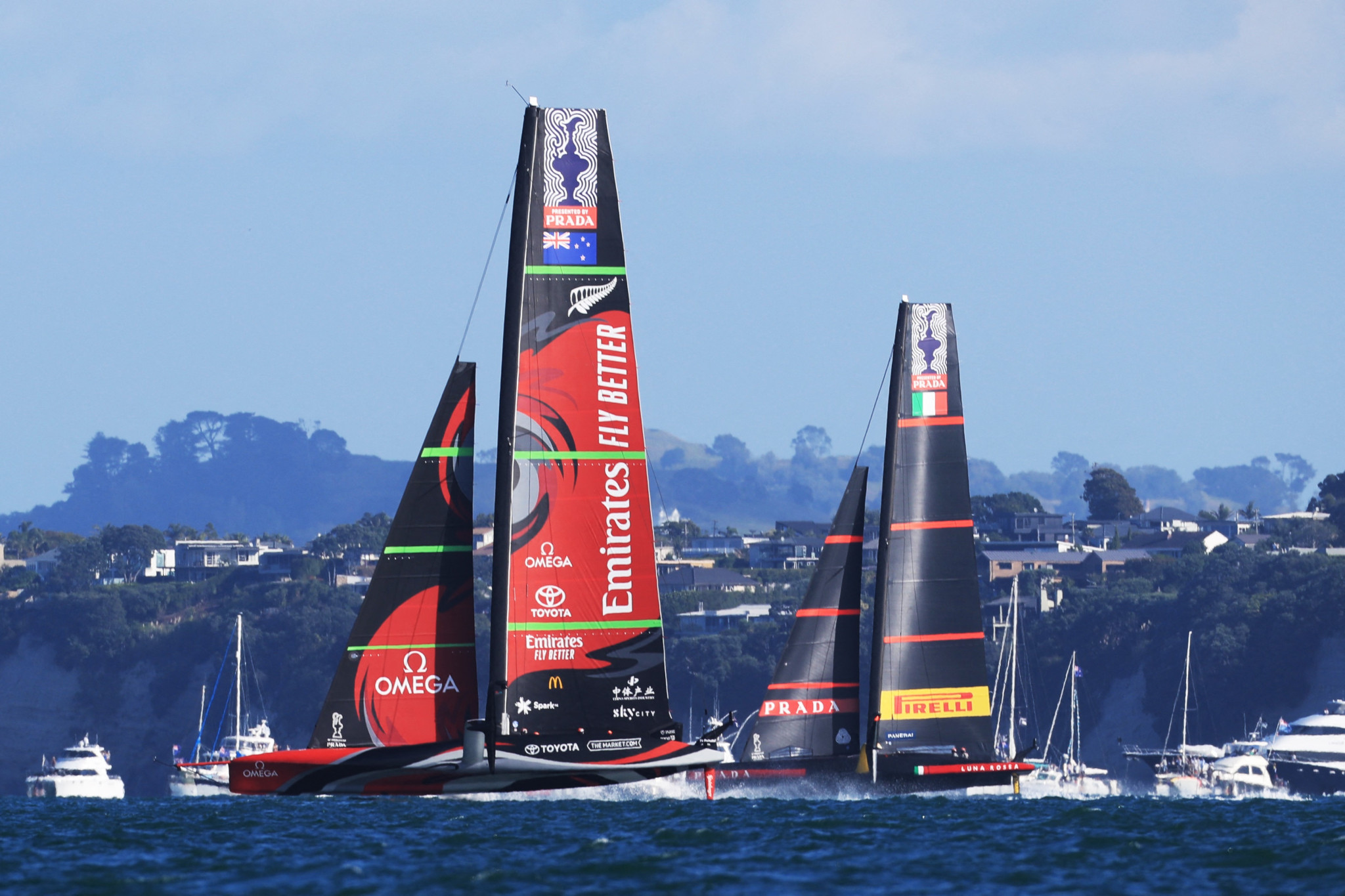 Female sailors are set to get the chance to compete in a women’s regatta for the first time in the America’s Cup’s 170-year history following the confirmation of a new class of boat.

Women’s and youth races have been added to the programme for the 37th America’s Cup, scheduled to be held in 2024.

It has been designed to provide a pathway for women and youth sailors to compete as part of the America’s Cup.

The AC75 is set to remain as the racing yacht for the main event at the next America’s Cup after being introduced at this year’s event.

But the AC40 - a scaled down version of the AC75 - is due to be used for match race training and preliminary regattas as well as women’s and youth events.

"Creating pathways and increasing participation for women, youth and emerging nations is something that has been a priority since winning in 2017," said RNZYS commodore Aaron Young.

The Youth America’s Cup was held in 2013 and 2017 alongside the main race, and it was due to be staged again this year only for those plans to be dashed because of the coronavirus pandemic.

Britain's Hannah Mills, who is the most successful Olympic female sailor of all time with two gold medals and a silver, welcomed the news of a women’s event at the America’s Cup.

"It's a bit mind-blowing, but I think it's exactly where the sport needs to go," Mills told The Times.

Work on the AC40 is set to begin later this year with the first boat due to be sailing in October 2022, according to Sail World.

Last month, the RNZY and ETNZ announced that they had delayed the  selection of a host for the 37th America's Cup, a move it is said will give the three candidates more time to prepare their bids.

Organisers say there are "three compelling and professional international proposals" for the hosting of the race.

Auckland in New Zealand, Cork in Ireland and Jeddah in Saudi Arabia are said to be on the shortlist to stage the event.