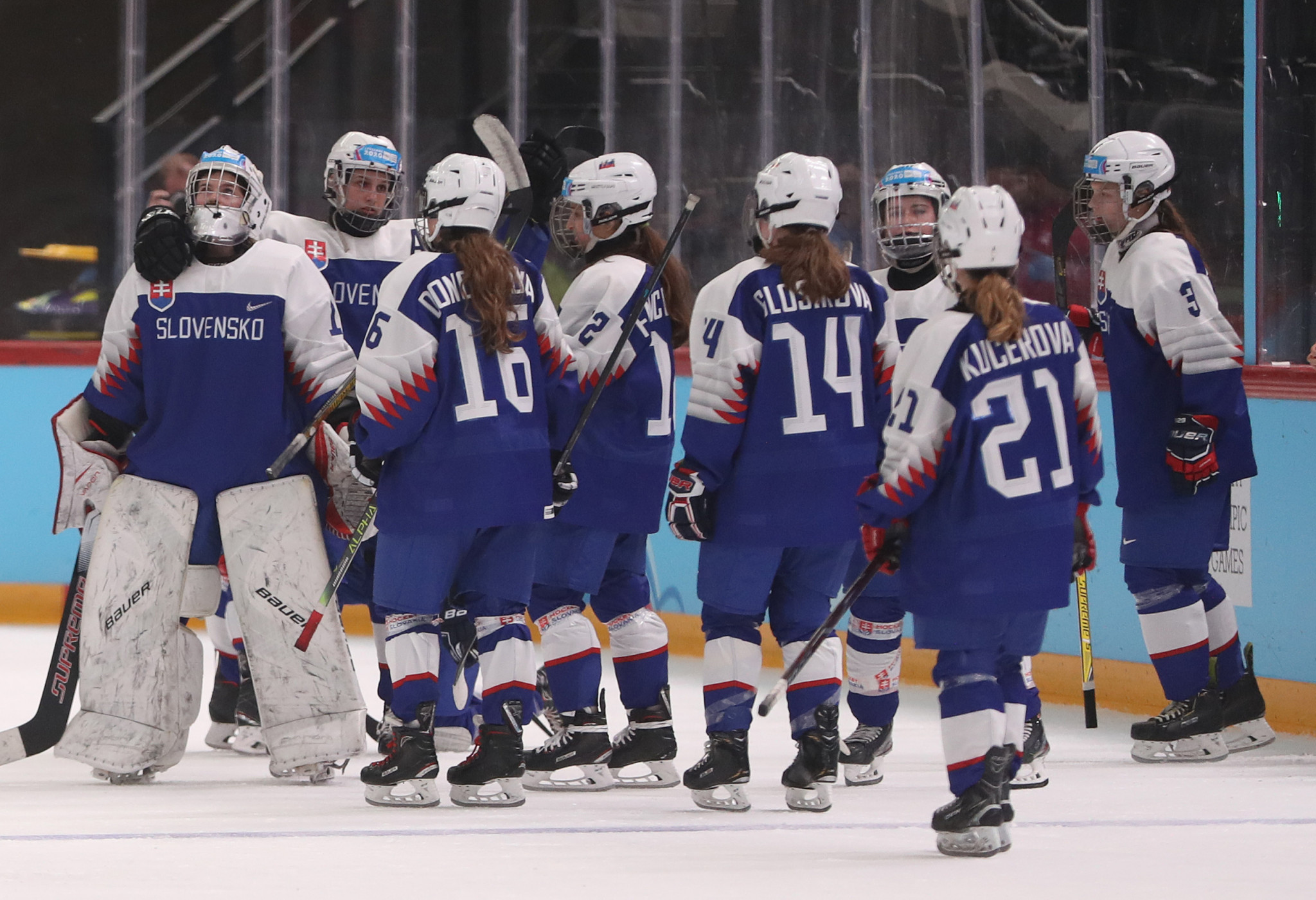 World Girls' Ice Hockey Weekend is set to return this year, with the International Ice Hockey Federation (IIHF) scheduling the event for October 15 to 17.

The 2020 edition was cancelled due to COVID-19 restrictions in place across the globe.

World Girls' Ice Hockey Weekend is a worldwide initiative with the aim of attracting women and girls of any age to try out ice hockey as a new sport.

Thousands of participants have taken part since the inaugural edition in 2011, it is claimed.

Events can be organised by national and regional ice hockey associations, leagues, club teams or any group that supports the growth of women's and girls' ice hockey.

The Global Girls' Game is also scheduled to come back this season, on March 5 and 6 in 2022.

It is a weekend-long game between Team Blue and Team White played in countries around the world.

A total of 38 matches took place in Africa, Europe and the Americas as Team Blue won by an aggregate score of 127-111 to be crowned global winner when the fixture was last played, in 2020.

Women's ice hockey has featured at the Winter Olympic Games since 1998, with the United States winning the inaugural gold.

Canada then won four tournaments in a row before the US claimed a second title at Pyeongchang 2018.

The sport is set to feature at Beijing 2022, with the women's tournament taking place from February 3 to 17.