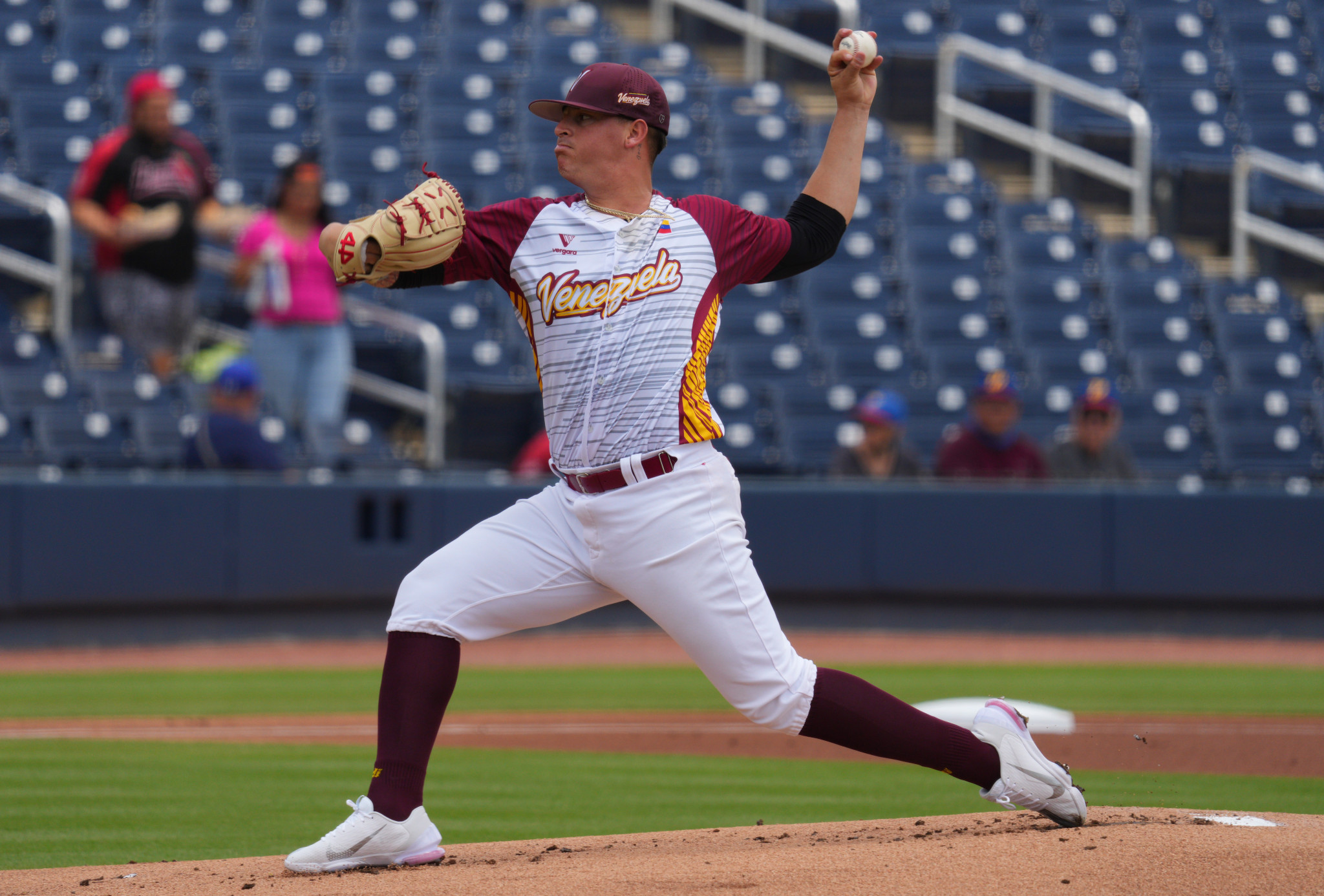 Venezuela produced a shutout victory against Mexico to win the Under-23 Baseball World Cup at the Estadio Sonora in Hermosillo.

The visitors built up an early lead with two runs in the opening inning.

A barrage of extra-base hits in the third then put the game out of sight for the Mexicans.

The title caps off an incredible climb through the under-23 rankings over recent years for Venezuela.

The nation finished in eighth place at the inaugural under-23 event in 2016 before taking home the bronze medal at the 2018 edition in Colombia.

"It is really easy to work with these players," said Venezuela's manager Carlos Garcia.

"They came together, worked hard, stayed focused on our goal.

"And more than that, they enjoyed playing the game."

Earlier in the day, Colombia defeated Cuba 5-3 at the Estadio Yaquis in Ciudad Obregón to finish third.

Cuba produced a spirited performance to better their previous result against Colombia in the tournament, when they lost 11-0.

"It's a great honour for us," said Colombia's manager Jose Mosquera.

"Now we have to keep this group together.

"This tournament has been a learning experience for all of us, we can improve."

Gustavo Campero of Colombia was named as the competition's Most Valuable Player.

The left fielder was the best hitter in Mexico with a .571 batting average as he hit one home run and finished with eight runs batted in.