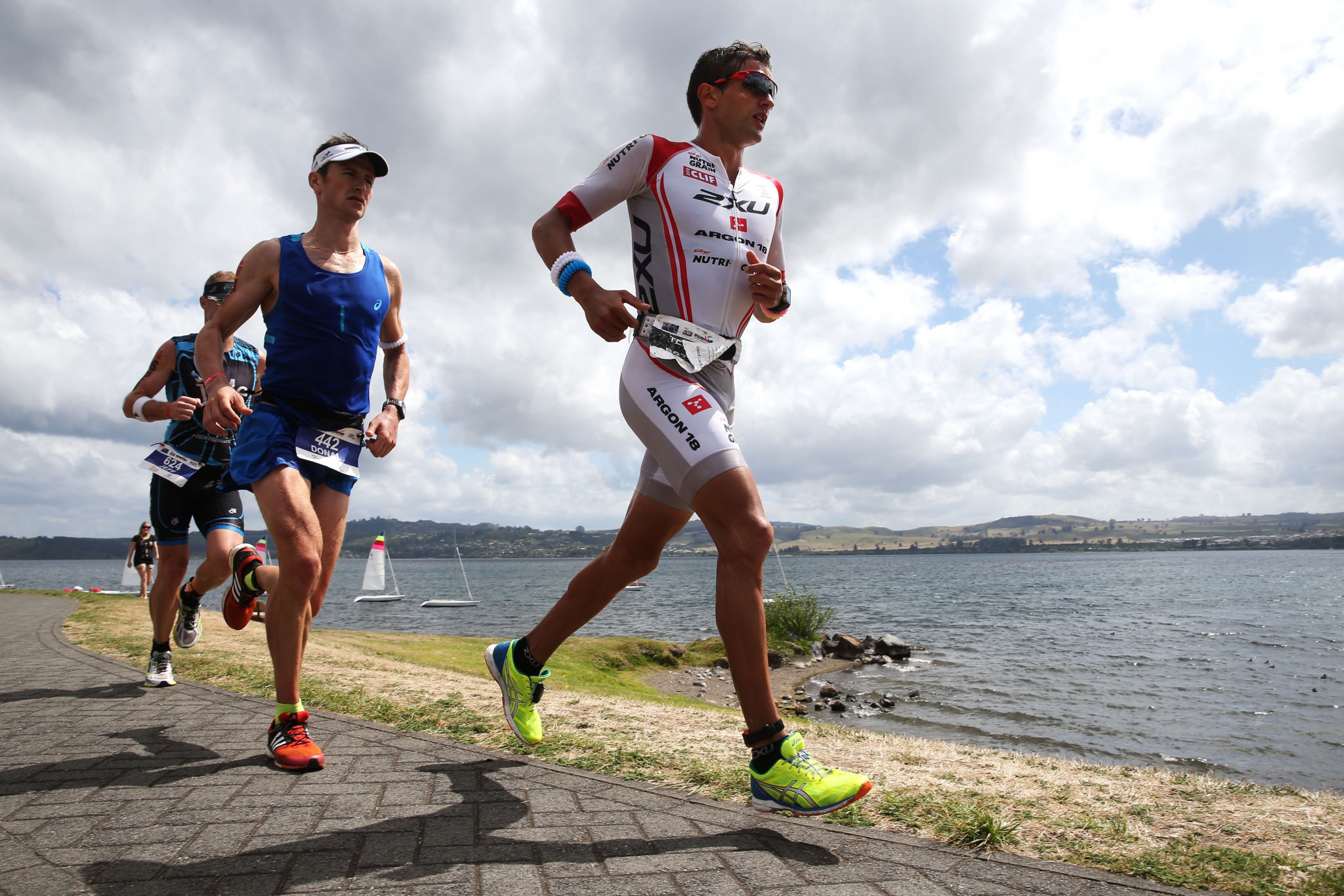 Taupo in New Zealand has been chosen to stage the Ironman 70.3 World Championship in 2024 - four years later than originally planned due to the coronavirus pandemic.

Ironman had initially chosen Taupo to host the 2020 edition only for it to be cancelled because of the global health crisis.

Taupo was then slated to stage the event in 2022 before continued uncertainty around international travel led organisers to move it to Utah in the United States.

"Taupo is a historic and iconic destination in the world of ironman, and while the wait to compete there in a World Championship event has been longer than we had hoped, we can’t wait to see the best Ironman 70.3 athletes from around the globe have an opportunity to race in December 2024," said Messick.

Geoff Meyer, Oceania managing director for The Ironman Group, added his appreciation for the collaborative work by all stakeholders to give athletes the chance to race in Taupo.

"The additional two-year wait will put us in a position to welcome many more athletes to Taupo than we would have been able to next year, as well as showcasing the region, and New Zealand as a whole, to a global audience," said Meyer.

Mayor of Taupo David Trewavas said that the event, scheduled to be held on December 14 and 15 in 2022, would provide an opportunity to showcase Taupo and New Zealand to a global audience.

"We have been working closely with stakeholders and are very pleased to see both council and Government support roll over to the new date," said Trewavas.

"We have already laid the foundations to host the world’s best, and we can’t wait to deliver an event like no other that will allow us to showcase both the Taupo District and New Zealand to the rest of the world.

Stuart Nash, Minister of Economic and Regional Development and Tourism in New Zealand, added: "We are thrilled that Taupo has secured the Ironman 70.3 World Championship for 2024.

"Taupo is regarded as a bucket list destination for many of ironman’s global athletes, and we can’t wait to host them, their families and supporters alike in a World Championship format in 2024.

"The Government is supporting this event through its major events fund and we know it is going to be worth the wait."