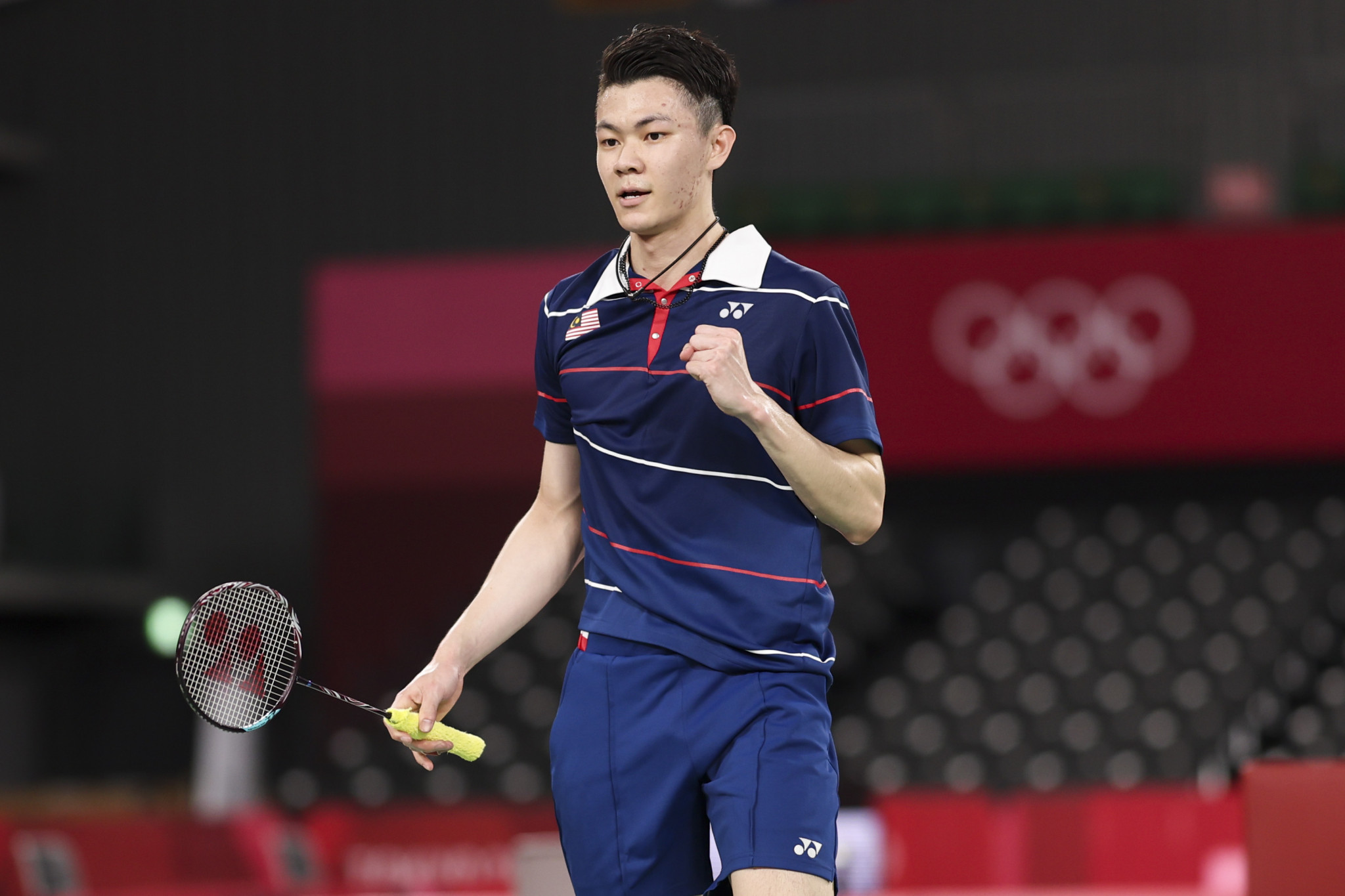 Malaysia have made history and defeated Indonesia for the first time ever in a team World Cup match to secure their place in the semi-finals of the Sudirman Cup in Vantaa.

It took until the early hours of Saturday morning, with the match lasting almost six hours in total, but Malaysia won 3-2 against Indonesia.

Lee Zii Jia then reestablished Malaysia's lead in the men's singles, beating Anthony Ginting 21-11, 21-16 in a sumptuous 44 minutes, before Indonesia again pegged back their rivals through Olympic champions Greysia Polii and Apriyani Rahayu in the women's doubles, Polii and Rahayu squeezing past Pearly Tan and Thinaah Muralitharan 22-20, 17-21, 21-18.

In securing the momentous victory, Malaysia will face Japan in the semi-finals, who eased past Chinese Taipei 3-1.

The other quarter-finals saw China and South Korea qualify for the semi-finals.

China, who are the defending champions and searching for a 12th Sudirman Cup title, were surprisingly taken the distance by Denmark, before Olympic mixed doubles gold medallists Wang Yilyu and Huang Dongping delivered the telling blow.

The Sudirman Cup continues tomorrow, with both semi-finals set to be played, before the final on Sunday (October 3).