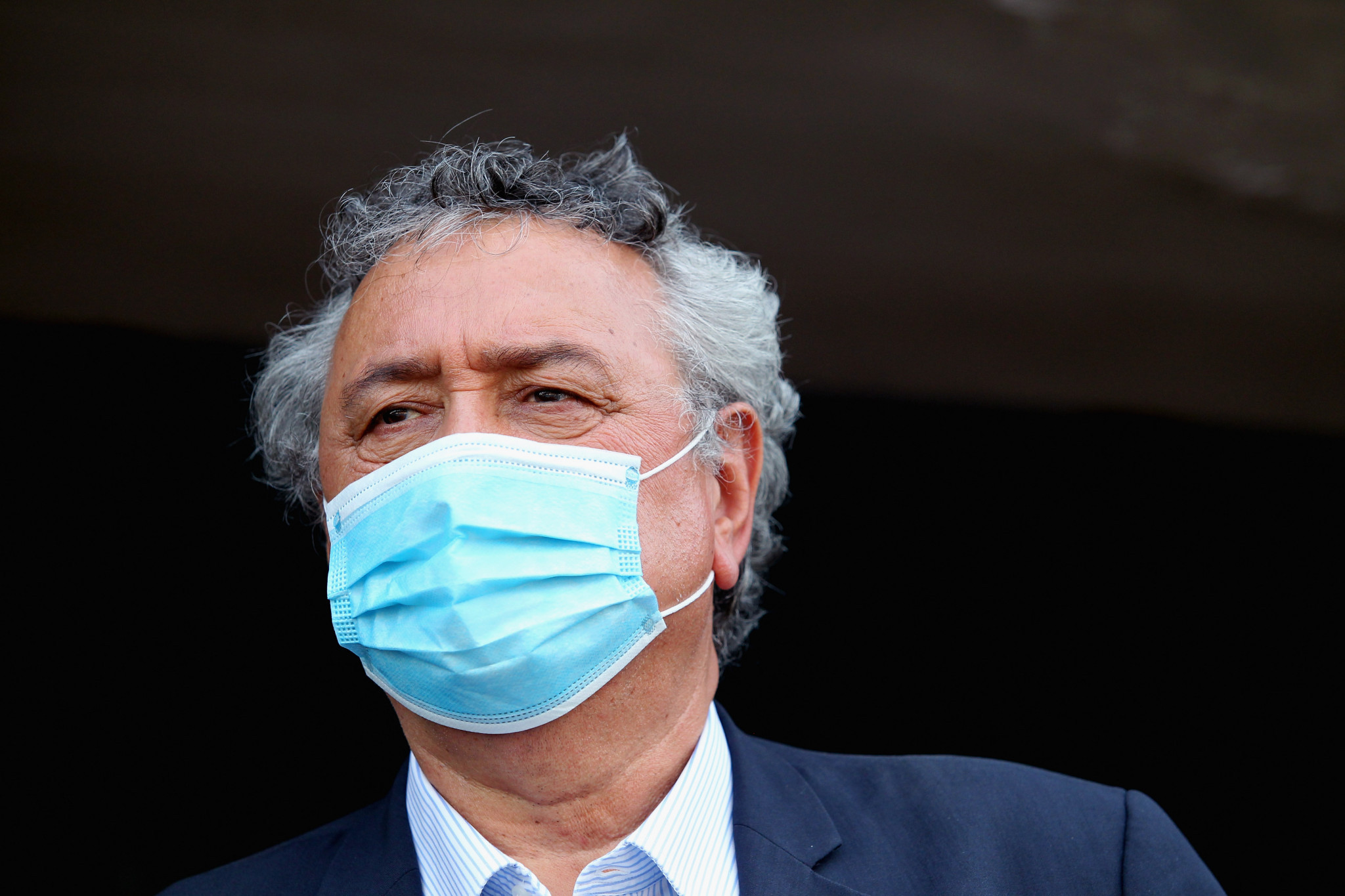 The European Swimming League (LEN) will reportedly stage early elections in February after 24 member federations signed a petition calling for an Extraordinary Congress to be held.

The group titled Movement, Europe for All (E4A), said an Extraordinary Congress will take place in Paris during February.

This followed a petition being presented at the LEN Congress on Saturday (September 25) in Budapest, according to the group’s statement.

Criticism centred on a financial problems within the organisation, with a lack of transparency and confidence in leading officials cited.

Police in Switzerland seized documents during a raid on the LEN offices in Nyon in March, as part of an ongoing investigation into alleged financial irregularities and improper conduct against LEN officials.

Tamás Gyárfás, who is also a former head of the Hungarian Swimming Federation, was LEN treasurer at the time.

Barelli, Sparkes and Gyárfás, were reported to European authorities in 2020 over allegedly authorising six-figure payments to third-party companies over a period of five years.

The LEN dismissed accusations as being "false" when contacted by insidethegames in March.

The E4A statement said several representatives at the LEN Congress had "seriously criticised the LEN President and Bureau on their activities and attitude".

The LEN financial report was reportedly approved with 47 votes in favour and 43 against, with two abstentions.

E4A said a second vote centred on trust in the Bureau, which reportedly saw 46 members vote against, 44 in favour and two abstentions.

The outcome of the vote led to a petition calling for an Extraordinary Congress, which was then signed by 24 member federations, its organisers say.

"Taking into account: The lack of integrity, transparency and good governance in LEN, without any information to general assembly regarding the financial problems, under investigation by Swiss prosecutor," the petition read, according to E4A.

"The improperly use of so much money on legal costs related to useless and shameless fights with FINA, that could be use in sports driven projects;

"The constant oppression, and punishing behaviour from LEN President against whom express different opinions;

"The LEN financial support to the national federations comes before or during, the LEN elections year, only.

"LEN in missing the support to federations, by means of projects on development, in general and more in particular due to the COVID 19-crisis;

"The attitude and behaviour of LEN president and LEN Bureau Members, leading Europe to isolation in the FINA-family, not defending properly the European swimming federations.

"And finally the lack of confidence on the President, Treasurer, General Secretary and Bureau members.

"Based on the CoR 9.6.1: 'Extraordinary Congress (An Extraordinary Congress may be summoned by decision of the Bureau or at the written and signed request of at least twenty Member Federations)', the designated countries (attach to this petition), ask for an extraordinary congress, to be held on Abu Dhabi during the Short Course, with the following agenda: Dismission of actual LEN Bureau and Election of new bureau."

The Extraordinary Congress will reportedly take place in Paris on February 5.

The Italian is serving a third term in office but his leadership of the organisation now appears under threat.

The Portuguese Swimming Federation said its President Silva had led the 24 European federations in signing the petition calling for the Congress.

The organisation said the German, French, Russian, Greek and Swiss swimming bodies were among those to support early elections being held.

LEN had published a summary of the Congress in Budapest on the organisation’s website, confirming that the financial report had been approved.

The organisation made no mention of the petition or scheduling of an Extraordinary Congress next year.

Barelli had reportedly offered an additional €1.2 million (£1 million/$1.4 million)for National Federations to boost their post-COVID-19 financial recovery and their participation at the European Short Course Swimming Championships in Kazan this November.

"We are to continue this approach, to redistribute the larger part of LEN’s incomes as we are convinced that this is a basic principle of good governance," Barelli was quoted as saying.

Barelli claimed that LEN stood to "support the federations and the athletes by organising as many events as possible and to offer them as much contribution as possible."

The division within European swimming could pose a headache for newly-elected FINA President Husain Al-Musallam.

The Kuwaiti official was elected in June and vowed to pursue a reform agenda.

insidethegames has contacted the LEN and FINA for comment.