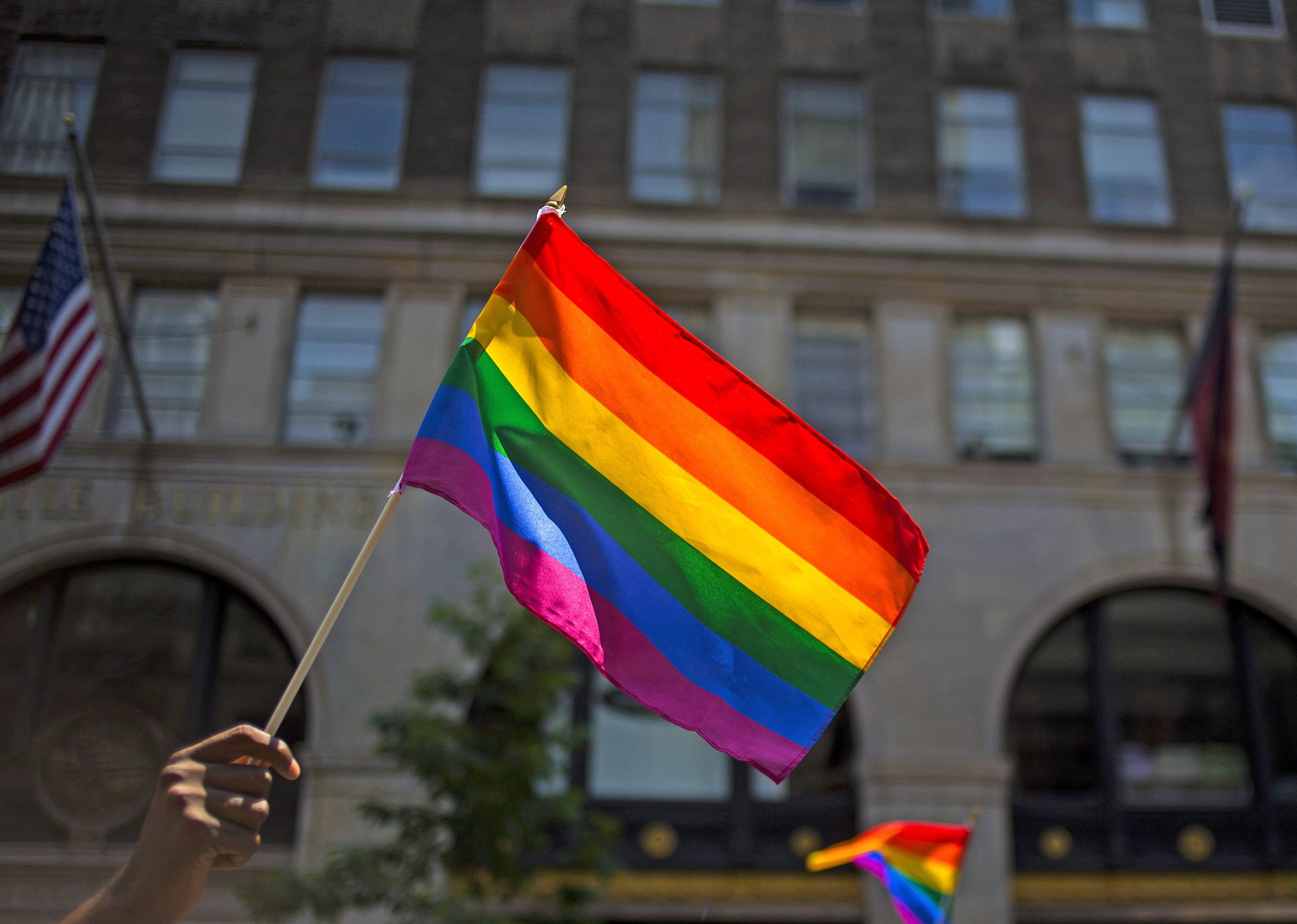 Members of the public have called for Birmingham 2022 Commonwealth Games Board member Nick Timothy to be removed from his position after calling Birmingham Pride, a march for the lesbian, gay, bisexual and transgender (LGBT+) community, a "politically correct cause" in a tweet.

Timothy, an independent non-executive director on the Board, sarcastically criticised the West Midlands Police who posted a video showing their chief constable Dave Thompson and other officers at Birmingham Pride.

"In Birmingham I'm proud to report that the complete eradication of crime means the police now play a purely ceremonial role for politically correct causes," he tweeted in response to the video.

In response, Thompson said he was "disappointed" by Timothy's comments.

"I am disappointed at this response," Thompson tweeted.

"I am proud to walk with my West Midlands Police LGBT+ Network colleagues in Birmingham Pride on our day off work.

"This is the diverse city we love and will promote in Birmingham 2022."

Timothy's comments were called "ignorant" and he was accused of stirring up "hatred".

In Birmingham I’m proud to report that the complete eradication of crime means the police now play a purely ceremonial role for politically correct causes. https://t.co/a8hQWWQuRQ

Criticism was centred around calling the march a "politically correct cause", with commenters saying it did not align with Birmingham 2022's aim for diversity and inclusivity.

Political correctness is a term describing language or measures implemented to avoid offence or disadvantage to members of society, but is often used as a prerogative term.

Timothy, a former special advisor and chief of staff to former British Prime Minister Theresa May, was appointed to the Board by the Secretary of State for the Department for Digital, Culture, Media and Sport (DCMS) Jeremy Wright in 2019.

He was appointed alongside Paralympic swimming champion Ellie Simmonds and arts administrator Lyndsey Jackson in the same positions.

Despite calls from the public for him to be sacked by Birmingham 2022, the Organising Committee does not appoint its own Board members.

When contacted by insidethegames, DCMS said Timothy's comments are "written in a personal capacity and do not directly relate to the Games".

"Nick Timothy was appointed to the Birmingham 2022 Board as an independent non-executive director in line with public appointment rules," read the statement.

"His role is to provide independent advice to the Board to help deliver a fantastic Games for the West Midlands and the United Kingdom."

The Birmingham 2022 Commonwealth Games are less than a year away, scheduled to take place from July 28 to August 8 2022.