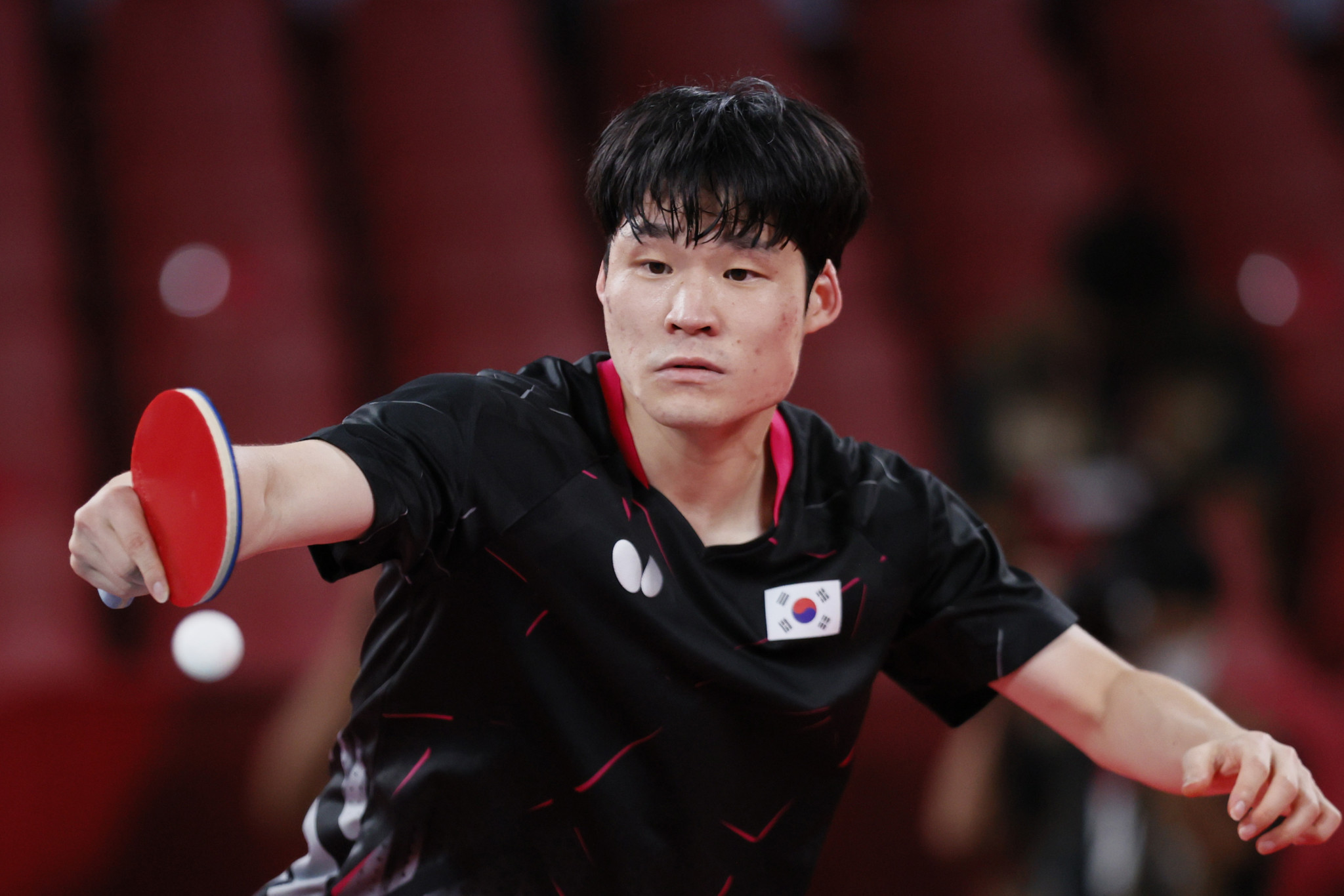 China won all seven events the last time the Asian Table Tennis Championships was held in 2019, but its players will miss out on this year's edition when it begins tomorrow in the Qatari capital Doha.

The country routinely dominates the competition, winning 128 golds since 1972 - Japan's total of 14 is the closest challenger to that.

It also occupies the top three spots in the International Table Tennis Federation (ITTF) men's singles rankings, and six of the top seven in the women's singles, and won four of the five golds on offer at the Tokyo 2020 Olympic Games.

However, the Chinese Table Tennis Association (CTTA) announced last month that it would prioritise the National Games of China, which are only finishing today, with quarantine requirements upon their return from Qatar one of the reasons cited.

A total of 116 men's and 78 women's players are due to take part across the seven events.

Jang Woo-jin of South Korea is the top seeded player in the men's singles draw, ranked 12th in the world by the ITTF.

However, he will aim to bounce back after a disappointing exit in the round of 32 to Germany's Ruwen Filus in Doha at the World Table Tennis (WTT) Star Contender event earlier this month.

A former men's singles and doubles bronze medallist at the Asian Championships in Wong Chun-ting of Hong Kong is seeded second, with world number 22 Lee Sang-su of South Korea third.

Fourth seed and former men's doubles world champion Chuang Chih-yuan of Chinese Taipei is also likely to be in contention.

India has two players seeded fifth and sixth in Sharath Kamal Achanta and Sathiyan Gnanasekaran, with South Korea's An Jae-hyun seventh and Kazakhstan's Kirill Gerassimenko the last of the seeds.

World number 14 Jeon Ji-hee is the top seed in the women's singles.

The South Korean reached the quarter-finals at the Tokyo 2020 Olympic Games and the semi-finals of the WTT Star Contender Doha, losing to Japan's eventual winner Hina Hayata.

The singles events begin with the first round of the women's competition on Friday (October 1), with the women's final scheduled for October 4 and the men's for the following day.

Tomorrow sees the women's and men's team events commence, with both due to finish on Thursday (September 30) and October 1 respectively.

The mixed and men's doubles finals are scheduled for October 4, with the women's doubles set to follow on October 5.