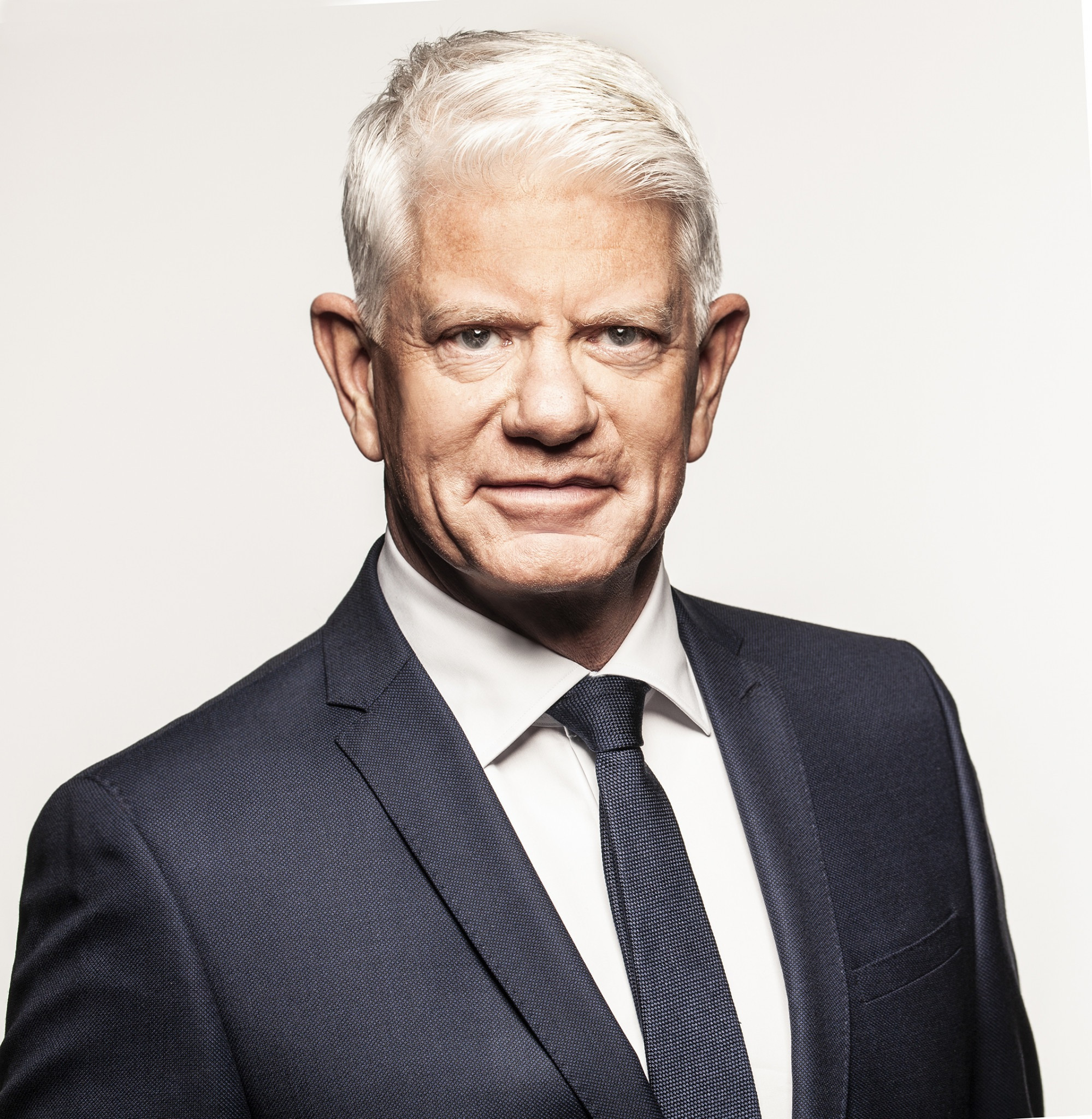 Franz Reindl - who is bidding to become the new head of the International Ice Hockey Federation (IIHF) - is reportedly facing the threat of criminal charges over a potential "breach of trust and corruptibility".

The German Ice Hockey Federation (DEB) President is one of five candidates aiming to replace René Fasel as IIHF President.

The IIHF election is due to be held tomorrow but Reindl is facing fresh questions over his dealings at the DEB following a report by the German Olympic Sports Confederation (DOBS) ombudsman, according to Der Spiegel.

German newspapers Der Spiegel and Augsburger Allgemeine reported that Reindl had made "some questionable payments" in early June, which raised question marks over the 66-year-old’s leadership at the DEB.

According to Der Spiegel, the concerned payments include the salary Reindl received while undertaking the role of managing director at a DEB subsidiary.

It has been reported that DOSB ombudsman Felix Rettenmaier has put together a 40-page report into the allegations levelled at Reindl.

The dossier, which has recently been submitted to the DOSB Ethics Commission, claims there are "sufficient factual indications of a criminal offence in some points" with “initial suspicion".

Federal Minister Thomas de Maizière said the DOSB Ethics Commission was now “examining how to proceed with the matter".

Rettenmaier, who is a lawyer from Frankfurt, is calling for a further legal investigation into Reindl’s case in a bid to come to a "final assessment of possible criminal liability for breach of trust and corruptibility" and the "consideration of criminal charges".

The Ethics Commission is due to meet on October 14, while de Maizière considers opening proceedings against Reindl or handing the case over to prosecutors, Der Spiegel reports.

Reindl's lawyer told Der Spiegel there was "no basis at all for accusations against our client".

Reindl was an Olympic bronze medallist at Innsbruck 1976 with West Germany and appeared at nine IIHF World Championships and three Winter Olympic Games.

He served as an assistant coach for the German national team at three World Championships and two Olympics.

As well as being the DEB President since 2014, he is an IIHF Council member and has chaired several events for the international governing body.

As part of his manifesto to replace Fasel, Reindl wants to maximise commercial, digital, data and influencer opportunities, and enhance the governance, integrity and transparency of the IIHF.

insidethegames has contacted both the IIHF and Reindl for comment.