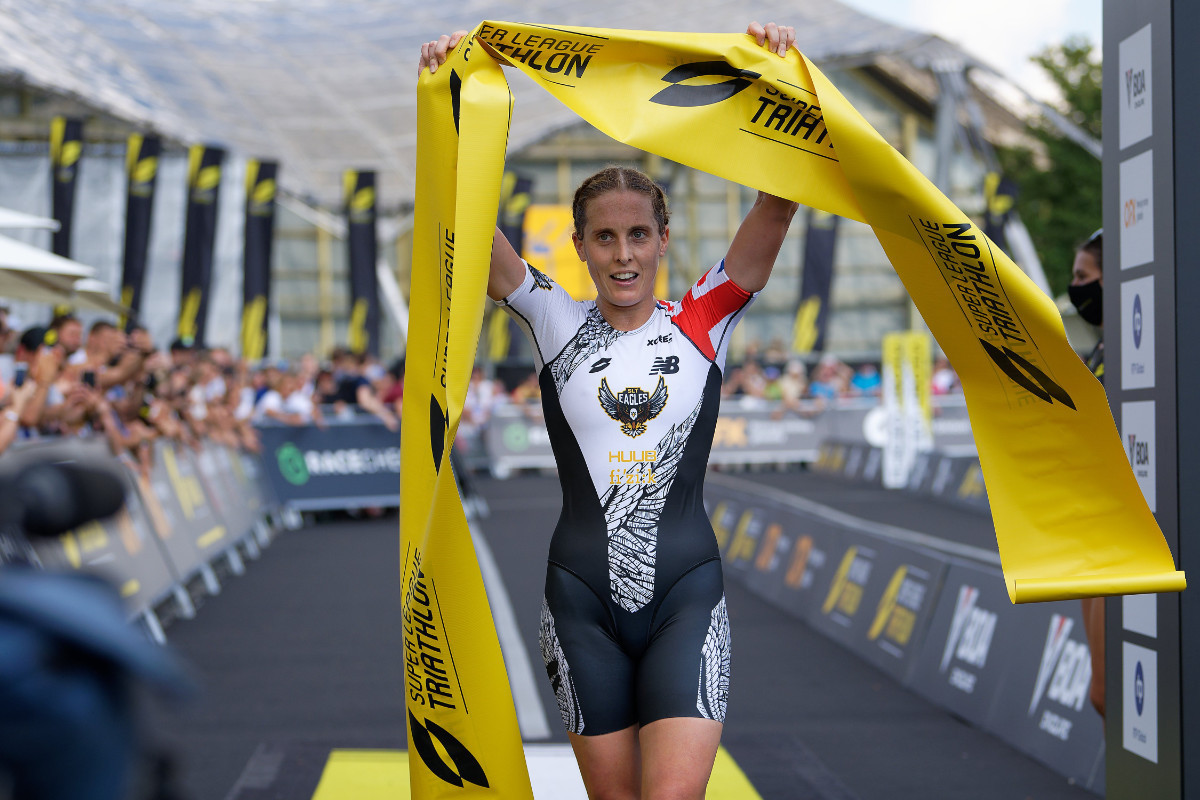 The 2021 Super League Triathlon (SLT) Championship Series draws to a close in Malibu tomorrow, with Britons Jonny Brownlee and Jess Learmonth topping the men's and women's leaderboards going into the final race.

This will be the first SLT event held in the United States, and will take place under the eliminator format.

This features three rounds of a 300-metre swim, 3.6-kilometre cycle and 1.6km run with a two-minute break between each stage, with eliminations taking place after each discipline of every stage.

Brownlee of the SLT Cheetahs heads a tight men's leaderboard on 41 points after finishing on the podium in each of the three events so far in London, Munich and Jersey.

Hayden Wilde of New Zealand and the SLT Sharks is just a point behind Brownlee on 40, while Britain's Alex Yee - representing the SLT Eagles - forced himself into contention by winning last weekend's leg in Jersey, taking him up to 39 points.

Defending champion Vincent Luis of France and the SLT Scorpions is also in contention on 37 points in fourth, with the Sharks' Portuguese athlete Vasco Vilaça retaining an outside chance of victory on 33 points.

The winner in Malibu will receive 20 points, rather than the 15 on offer at the first three races of the season.

In the women's standings, Learmonth of the SLT Eagles is in pole position having won all three legs of the Championship Series so far to sit on 45 points.

Compatriot Georgia Taylor-Brown of the Scorpions has finished second in all three races, and could still deny Learmonth the trophy if she finishes two places in front of her.

In the battle for the final podium position, British athletes Vicky Holland of the Eagles and Beth Potter of the Sharks both have 33 points, and so too does two-time SLT champion Katie Zaferes of the US and the SLT Rhinos.

Both races are likely to be shaken up by the presence of four wildcard entries.

As well as the overall winner, the discipline leaderboards will be finalised on Saturday, while the SLT Eagles have already secured the overall team title, meaning each member of their squad automatically wins $15,000 (£11,000/€12,800).