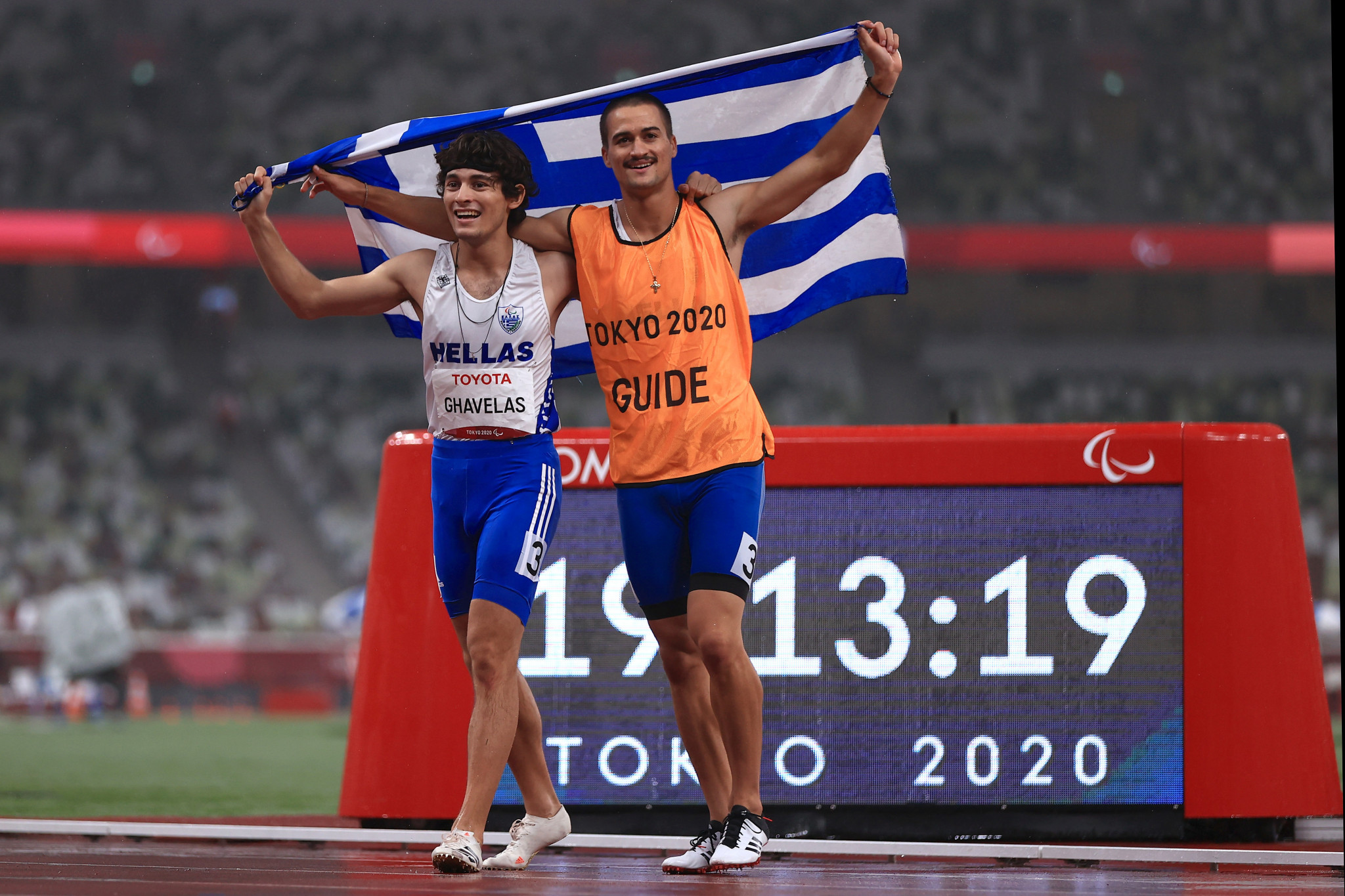 Greek President Katerina Sakellaropoulou hailed the "mental strength" of the country’s returning Paralympians during a reception at the Presidential Palace.

A total of 11 medals were won by Greece at the Tokyo 2020 Paralympics with Athanasios Ghavelas claiming the nation’s only gold with victory in the men’s 100 metres T11.

Boccia player Grigorios Polychronidis claimed one silver and one bronze as Greece achieved medals across five different sports at the Games.

Lefteris Avgenakis, Deputy Minister of Culture and Sports, and George Mavrotas, General Secretary of Sports, also attended the meeting where Sakellaropoulou welcomed the athletes and officials with a speech.

"I welcome you here today with pride and emotion," said Sakellaropoulou.

"Not only for your medals and successes.

"But for the mental strength, the spiritual concentration, the indomitable will with which you came to the sport, for the strength that you show every day in your confrontation with the body and its limits.

"It is you who remind us that no difficulty can stop man when he has faith in himself and in his abilities, when he is not afraid of failure and defeat because, deep down, he knows that they are temporary.

"You, who have embraced the certainty that 'everything impossible is possible' and confirm it with your daily struggle.

"You, who with your dedication, courage, determination inspire and urge other young people to fight well, whether they face motor, sensory or mental problems or not."

Sakellaropoulou believes the efforts of the athletes at the Paralympics help to end discrimination against people with disabilities.

"I would like to congratulate all the members of the Greek Paralympic Team, the escorts, the coaches, and of course to warmly congratulate all the athletes who won medals in Tokyo, as well as all those who participated in such a demanding event, regardless of discrimination," added Sakellaropoulou.

"You are a great example of the unshakable truth that the body submits to the spirit and that its imperfections very often do not imply passivity but strength.

"I wish you a brilliant presence at the Games and your daily participation in sports life to help combat the stereotypes, exclusion and discrimination suffered by people with disabilities.

"You, with your way of life, show the way.

"And you remind us of the debt we owe to you, in order to have a dignified, creative, equal daily life."

Earlier this month, a reception was also held at the Presidential Palace for athletes and coaches who represented Greece at the Tokyo 2020 Olympic Games.