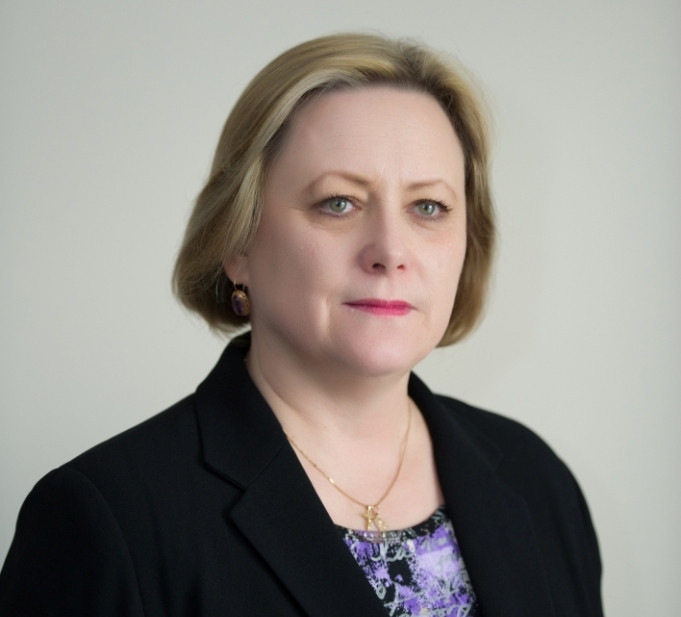 Russia has withdrawn incumbent Rhythmic Gymnastics Technical Committee chair Natalia Kuzmina from the list of candidates at the upcoming elections after the body she leads dismissed complaints of biased judging made by the country following the controversial all-around final at Tokyo 2020.

Kuzmina had been due to stand for re-election at the International Gymnastics Federation (FIG) Congress in Antalya in November but her candidacy has been pulled by Russia in retaliation for her support of the standard of judging in the event.

Russian Rhythmic Gymnastics Federation (RRGF) President Irina Viner-Usmanova told the state-run RIA Novosti news agency that the organisation had withdrawn Kuzmina from contention because of her "nasty actions" at the Olympic Games.

The Russian Olympic Committee (ROC) formally contested the outcome of the final, where Israel's Dinoy Ashram shocked identical twins and pre-event favourites Dina and Arina Averina, to the FIG.

The Technical Committee rejected the complaint and confirmed the result would stand, while the FIG said it had been "appalled" by the threats and "hateful messages" judges in the event had received.

In a scathing attack, Usmanova said Kuzmina, a former coach who led the Soviet Union and Unified Team to rhythmic gymnastics gold at Seoul 1988 and Barcelona 1992, had shown that she was not truly Russian after she refused to back the complaint.

"Without her it is better than with her, because no one would have dared to do what she did," Usmanova told RIA Novosti.

"The person who did all this, unfortunately, is from Russia.

"But the elections were ahead, and she had to show the whole world that she was not a Russian and had no relationship at all.

"Now she really has nothing to do with Russia or the elections."

The result of the event sparked outcry in Russia, with Foreign Ministry spokeswoman Maria Zakharova claiming the judges had committed "forgery in front of the whole world".

Russia claimed Ashram was not penalised harsh enough for dropping the ribbon during the all-around event and Dina Averina, the red-hot favourite for gold, should have scored higher.

Ashram was the first non-Russian gymnast to win the gold since Ukraine's Ekaterina Serebrianskaya at Atlanta 1996, scoring 107.800 points, while Dina Averina finished second on 107.650.