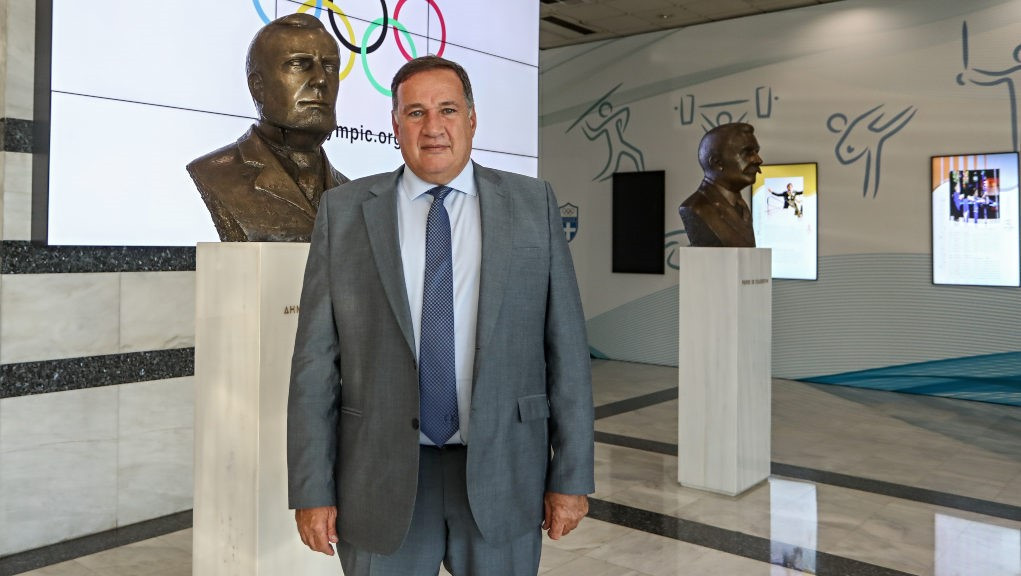 Spyros Capralos has been re-elected to a fourth term as President of the Hellenic Olympic Committee (HOC), having stood unopposed.

Capralos, who is also a member of the International Olympic Committee (IOC) and President of the European Olympic Committees, was the only candidate and won all 28 votes, with no one abstaining.

Following confirmation of his election, Capralos thanked the members for sending him into his final term as President of the HOC.

"Thank you very much for honouring me once again," said Capralos.

"I hope I live up to your expectations.

"Αlthough, according to our statutes, I am allowed to run for President again in the future, I do not intend to use this right after the Paris 2024 Olympics."

Capralos then detailed what was needed for a future President.

"I consider it my obligation to prepare the next day for the Presidency of the Hellenic Olympic Committee," he said.

"I want to hope that one young member of ours from this room, will be the next President as he/she should be someone with an eight-year horizon in front of him/her.

"All you young people, see it as a race where you start from the same starting line.

"In this race you will have to show work and achievements in the HOC, with a spirit of cooperation and solidarity with the colleagues and the staff of the HOC.

"The new candidate must have an international profile as befits Greece.

"Our country has a leading role in the Olympic Movement, as we are increasingly at the centre of international interest.

"Besides, in 2025 the next President of the IOC will be elected in Greece."

Capralos has been the President of the HOC since 2009.

He was a member of the national water polo team at two Olympic Games - Moscow 1980 and Los Angeles 1984.

Stelios Aggeloudis and Stefanos Chandakas were elected vice-presidents of the HOC, while Manolis Kolympadis will be secretary general again.

Antonis Nikolopoulos is the treasurer for one more term.