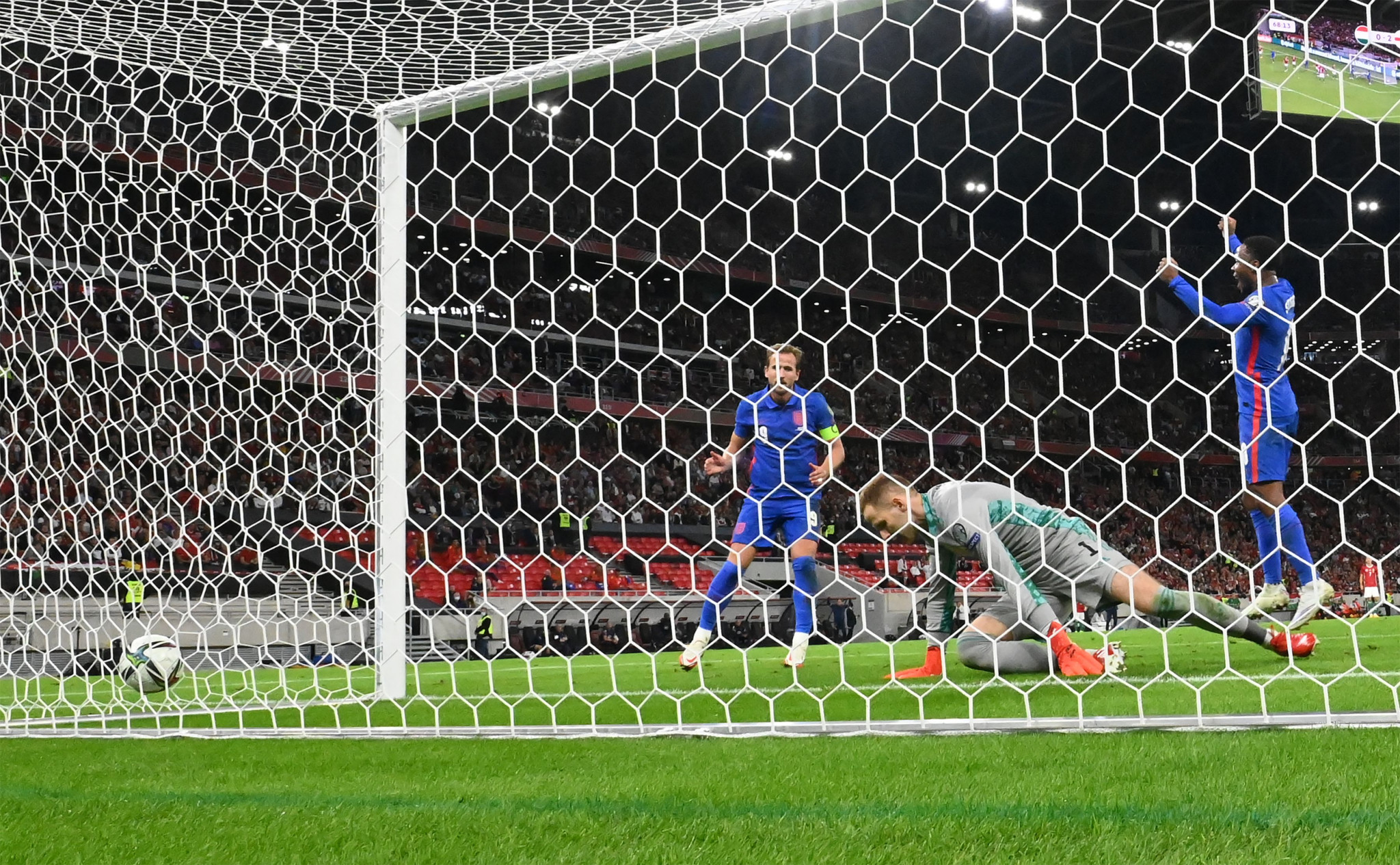 FIFA is to host an online summit to discuss reforming the international calendar as the controversial proposal to hold World Cups every two years remains on the table.

Member associations and other stakeholders have been invited for a "constructive and open debate" on September 30.

Football's world governing body claimed there was "broad consensus" within the game to reform and improve the international calendar for men and women.

Two technical advisory groups are already in operation, under the leadership of FIFA's chief of global football development Arsène Wenger and Jill Ellis, winner of the FIFA Women's World Cup twice as head coach of the United States.

France's Wenger, manager of Arsenal for 22 years, has proposed reducing the number of international windows, when the club season halts to allow players to represent their countries.

There are currently four but one plan would see this replaced with a single, longer window every October.

This has been backed by former Brazilian defender Roberto Carlos, a World Cup winner in 2002.

"This idea reduces the number of trips as you would have the qualifying stages done in one month," he said in a FIFA video.

"So, you would have the time to train, play well, rest and get back to your club.

"There are too many consecutive matches.

"When you add the travel and the fatigue, it's very complex.

"I think that football will improve a lot once this problem gets sorted."

FIFA's proposal to hold World Cups for men and women every two years, instead of every four, has been rejected by European body UEFA and the South American Football Confederation.

Many believe that it would lessen the prestige of the tournaments and that FIFA wants to hold them more regularly simply to make more money.

It is unclear how continental events would fit into the calendar with biennial World Cups, or how qualification would work.

Saudi Arabia put the idea on the table at the FIFA Congress in May with the governing body promising to carry out a feasibility study.

It has also not won support from the International Olympic Committee as it would bring the World Cup into a calendar conflict with the Olympic Games, while the Alliance of European Football Coaches' Associations is another to have registered opposition.

However, the Confederation of African Football has declared its support, alongside some Asian countries.

A FIFA fan survey claimed that fans favoured more frequent men's World Cups, despite showing that 45 per cent of respondents preferred the tournament remaining once every four years.

FIFA's claim was only calculated by adding together the percentages of fans who believed the World Cup should be staged either every year, biennially or every three years.

Earlier this month, the organisation flew a host of current and former men's internationals to Qatar for a meeting on the topic, which was led by Wenger.

Every player involved later said they were in support of the move.

"FIFA is committed to being a forum for meaningful debate by engaging with a wide range of stakeholders, including fans, and looks forward to discussions on the sustainable growth of football in all regions of the world, at all levels," the governing body said.