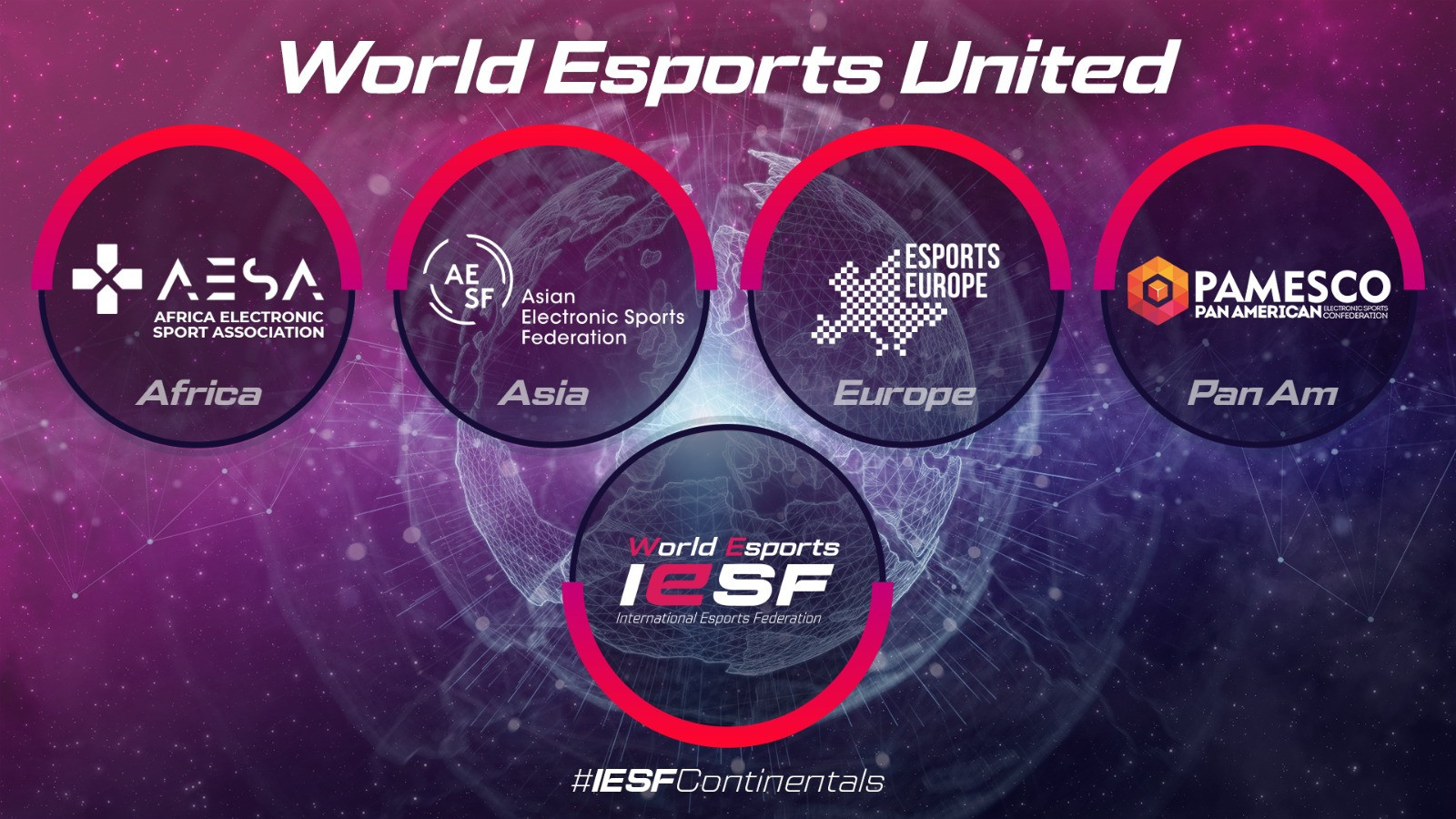 The International Esports Federation (IESF) has claimed to have "unified the continents of the world" after the African, European and Pan American regional bodies officially joined the organisation.

Deals have been struck by the IESF with the African Esports Association (AESA), the European Esports Federation (EEF) and the PanAmerican Esports Confederation (PAMESCO) for the three bodies to become full members.

They join the Asian Esports Federation as continental representatives within the IESF, which has not yet reached an agreement with Oceania.

The IESF, which has more than 100 Member Federations across the world, said this international cooperation "will advance the growth of professional esports, streamline organisational structure and support the development of smaller nations in the PanAmerican, European and African regions."

"It is a very exciting time for IESF to welcome PAMESCO, EEF and AESA to the world esports family," said IESF secretary general Boban Totovski.

"The IESF is proud to serve as the unifying body for our Member Federations that share our goal to develop sustainable and responsible gaming worldwide.

"The IESF will continue to push forward with embracing all esports stakeholders into our world esports family and shape the future of esports.

"It is our responsibility to protect our members integrity and ensure proper structure in the ecosystem."

The IESF - which has its headquarters in Busan in South Korea - is one of two organisations vying to be the world governing body for esports, along with the Tencent-backed Global Esports Federation, which was established in 2019.

The IESF is considerably older, dating back to 2008, and is led by American Vlad Marinescu.