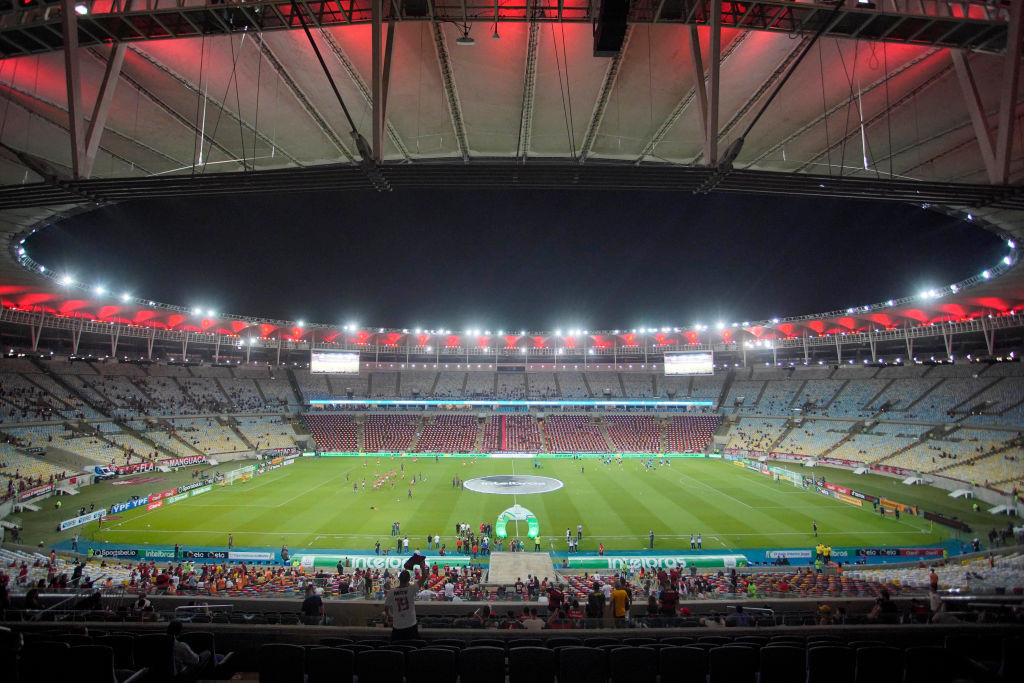 Brazil has emerged as the second bidder to replace Japan as the host nation for this year's FIFA Club World Cup.

Rio de Janeiro finance and planning secretary Pedro Paulo told Band News that the city had opened talks over the possibility of staging the event, scheduled for December 9 to 19.

Paulo said matches would take place at Maracanã Stadium and the Olympic Stadium in the Brazilian city should the nation be chosen to hold the tournament.

South Africa has also signalled its intention to host the seven-team competition, featuring the six continental champions and the winners of the home nation's top-tier domestic league.

Brazil stepped in to stage the Copa América earlier this year at the last minute after Argentina and Colombia were stripped of the hosting rights.

It came despite concerns over the COVID-19 situation in the South American nation, one of the countries worst hit by the novel coronavirus.

Brazil has since seen a drop in COVID-19 cases and has embarked on a rapid rollout of its vaccination programme.

The nation was involved in a COVID-19 football controversy earlier this month when Brazil's World Cup qualifier against Argentina in São Paulo was abandoned.

Health officials stormed onto the pitch in the early stages of the match and accused four Premier League players of falsifying documents after arriving from Britain, a country which requires a 14-day quarantine for visitors to Brazil.

Japan pulled out of staging the Club World Cup, featuring the six continental champions and the winners of the host nation's top-tier domestic league, amid concerns over the risk of rising COVID-19 infections.

The tournament had been scheduled to be held in China under a revamped 24-team format before the postponement of the Tokyo 2020 Olympic and Paralympic Games and other events forced FIFA to push it back.

Plans to hold a 24-team tournament appear to have been put on the backburner as FIFA is pushing for the main men's World Cup to be staged every two years rather than four.