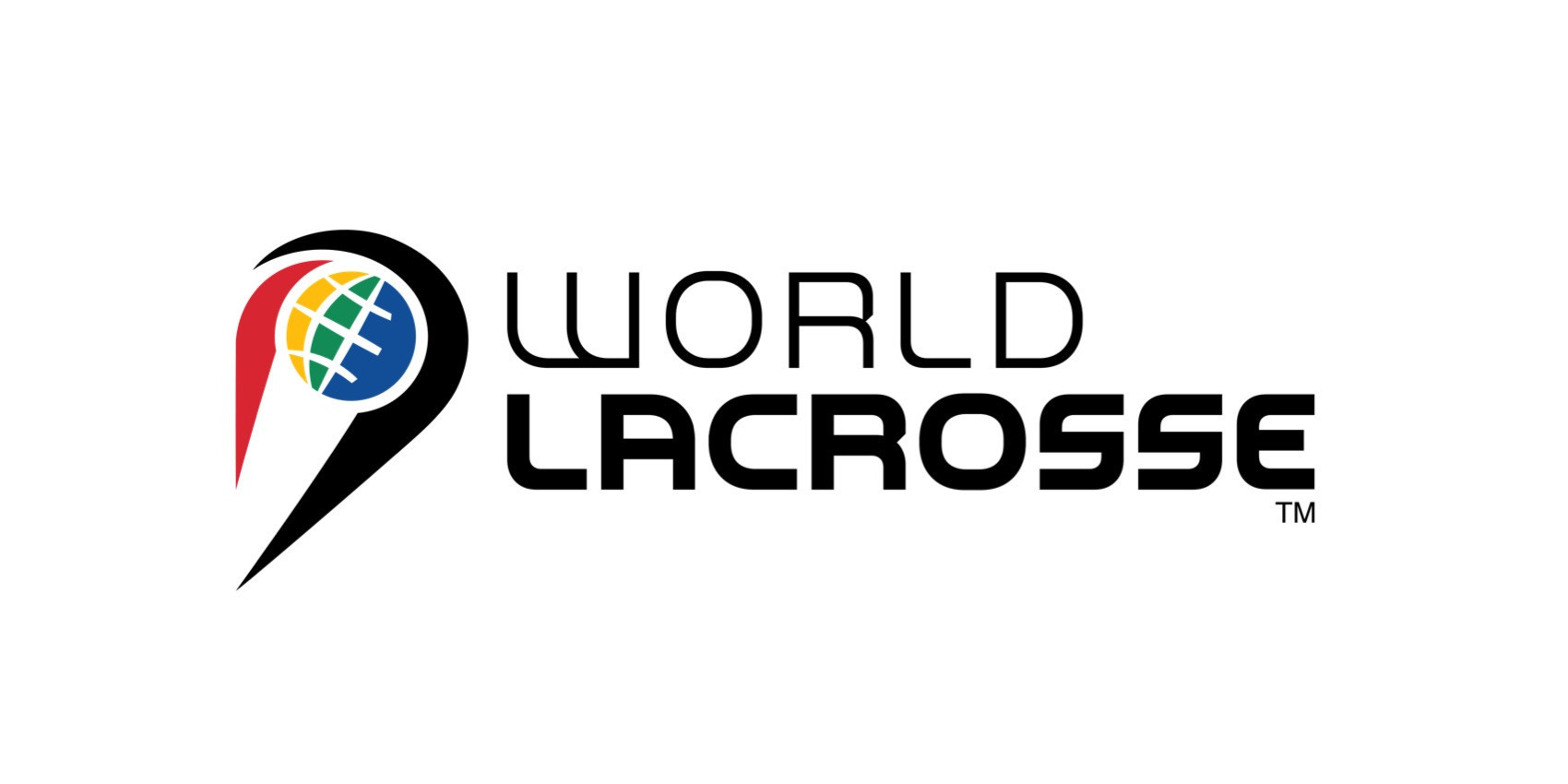 The tournament will feature the United States, Canada and the Iroquois Nationals – who represent the Haudenosaunee, a confederacy of six First Nations.

The three nations will help to organise the event, which will run from October 23 to 24 at Sparks in Maryland.

Teams will compete in a round-robin competition, with both men’s and women’s events held over the two days.

"The first elite Super Sixes tournament in North America will feature a brand of lacrosse that is an exciting and fast-paced version of the game.

“World Lacrosse is very pleased to support USA Lacrosse’s effort to play host to three of the premier men’s and women’s teams in the world for the tournament.”

Super. Sixes. Stoked. See ya there.

We're making history this October, when we compete in the first-ever @worldlaxsport Super Sixes event, competing against @LacrosseCanada and @IRQ_Nationals.

World Lacrosse Sixes was officially launched in May, with its development following a comprehensive consultation process around the world.

The governing body hopes the format will accelerate the growth of the sport.

It is believed the streamlined discipline will appeal more to the International Olympic Committee, which wants to reduce the cost and complexity of the Games and promote more youth-focused sports.

World Lacrosse hopes the sport will be included in the Olympic programme for Los Angeles 2028.

Sixes will bring the size of a lacrosse team down from 10, while there will also be a 30-second shot clock.

Matches are played in four quarters of eight minutes, with fewer stoppages in play and greater speed and tempo.

The new discipline is described as "a modern interpretation of a game built upon time-honoured traditions and values" and World Championships are now planned.

It is not designed to replace the traditional lacrosse disciplines of field and box but it is hoped it will allow more countries to be competitive over time.