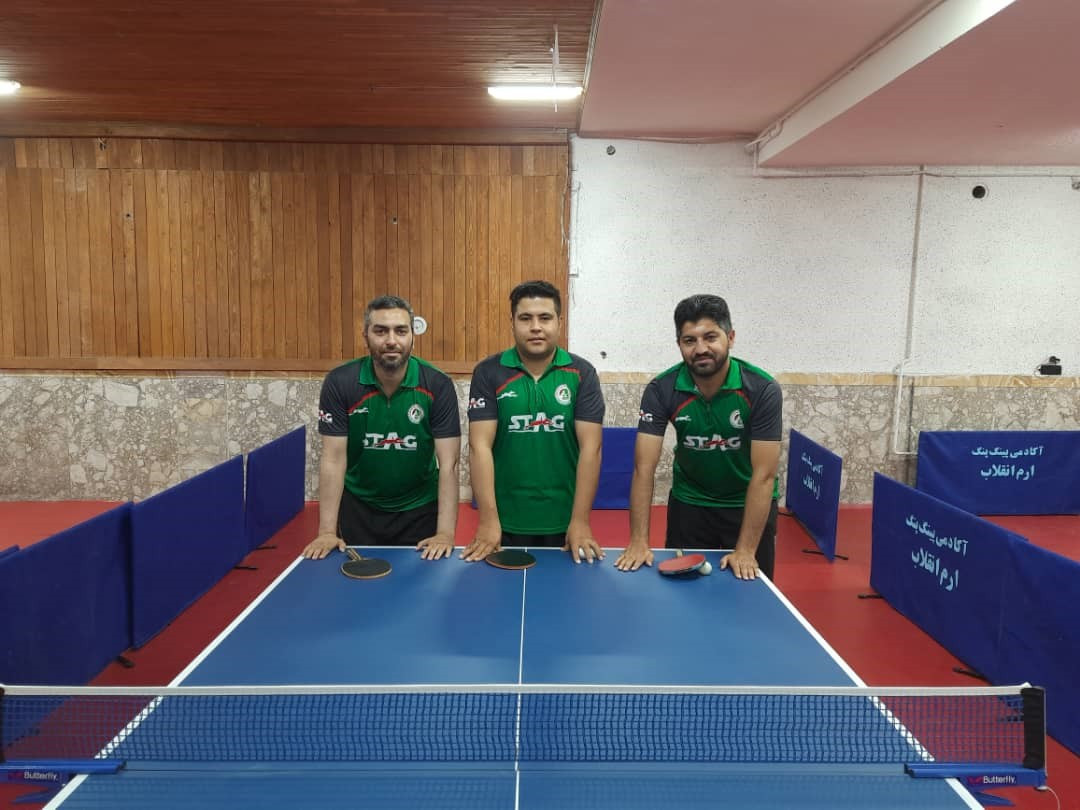 Three athletes from Afghanistan have been granted wildcards for the World Table Tennis (WTT) Star Contender Doha later this month, and will then feature at the Asian Table Tennis Championships in Qatar.

Mustafa Bakhtiyari and Mohammad Hosseini had already entered the continental championships’ qualifying rounds in the men’s singles and doubles, with Behrooz Daneshmand joining them as a solo player.

They will now enter qualifying for the WTT Star Contender event at the Lusail Sports Arena.

Last month saw the Taliban, the Islamist group which believes in Sharia law, return to power in Afghanistan.

The International Table Tennis Federation (ITTF) vowed to work through its ITTF Foundation to ensure "the well-being of fellow athletes" and that players from Afghanistan can continue to compete internationally.

The Afghanistan Table Tennis Federation (ATTF) President Heleena Kakar expressed her pride that the three players will each be given the chance to feature in Qatar.

"I know the chaos and turmoil in Afghanistan have broken hearts and hopes," she said.

"But nothing can break the soul of an Afghan.

"Our Government may have collapsed but our people are still standing and will keep standing tall.

"We’ll fight in every sphere of life for their bright future.

"Our table tennis team will represent Afghanistan in Doha and demonstrate to the world that nothing can take us back to the dogma of Stone Age.

"We will also never forget those who stood with us in our bad days. On behalf of ATTF and the people of Afghanistan my deep sense of gratitude goes to the ITTF Group for being a true partner.

"I wish success to our team and pray that their success in these hard times will become a new beginning for a bright future for ATTF and Afghanistan.

"In times like this, we want to provide an opportunity for our Afghan table tennis athletes to compete and continue their professional table tennis journey," he said.

"We are delighted to award them wildcards where they now have the opportunity to compete against some of the best table tennis players in the world.

"We are also assisting them with their visa and travel documents so that they will be ready to join us in Qatar as we get ready to showcase table tennis to the world again."

The WTT Star Contender events are in the third tier of the WTT Series below the WTT Cup Finals and WTT Champions Series.

Qualifying for the WTT Star Contender Doha begins on September 20.

Germany’s Dimitrij Ovtcharov, ranked seventh in the world, and Jeon Jihee of South Korea, ranked 14th, are the top seeds of the men’s and women’s singles respectively.

Following the conclusion of this event on September 25, the Asian Table Tennis Championships will be held at the same venue from September 28 to October 5.

Bakhtiyari is ranked 755th in the ITTF men’s singles rankings, and Hosseini 759th.