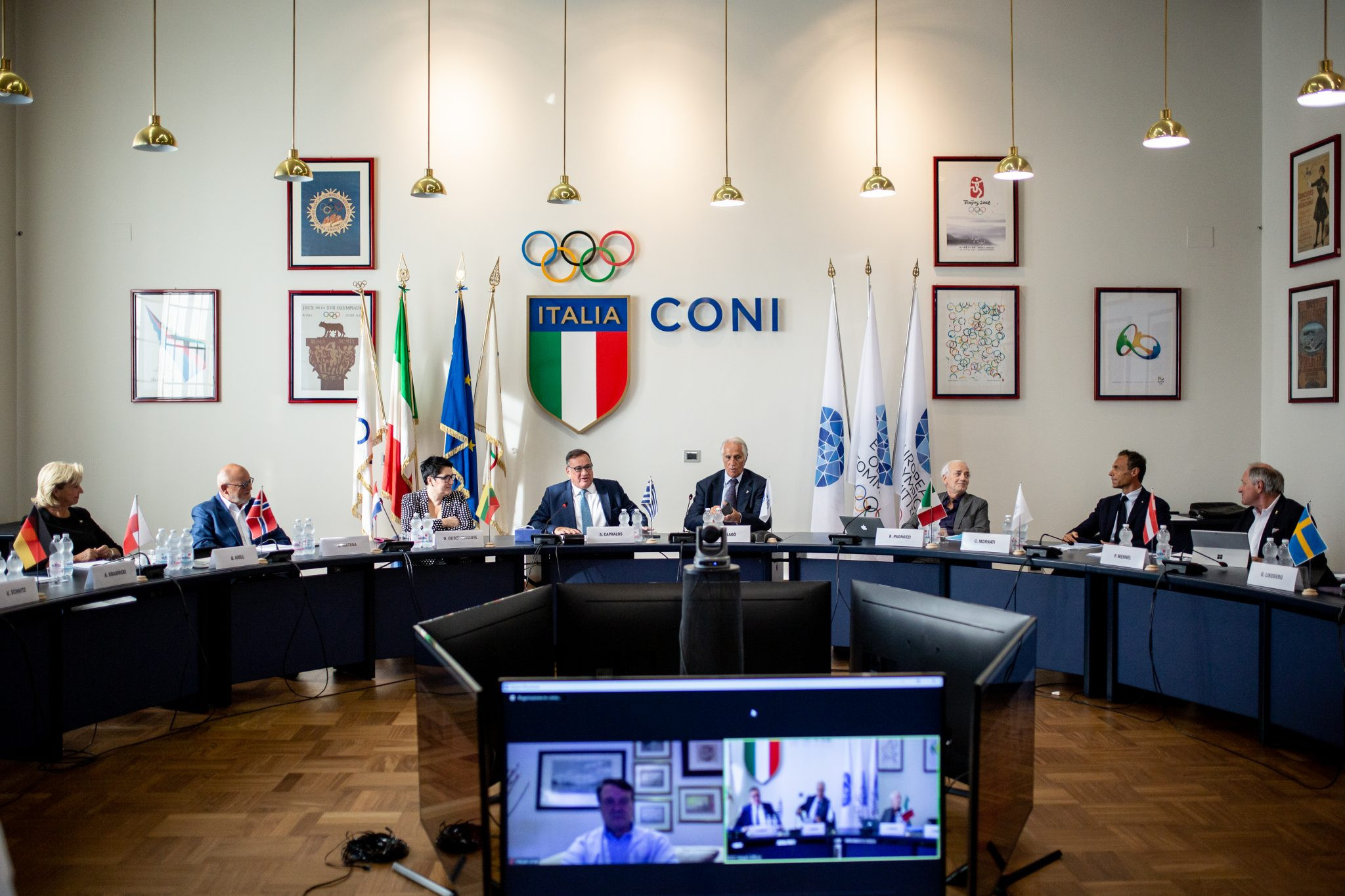 Lindberg presented as the EOC held an Executive Committee meeting in Rome, under the watch of new President Spyros Capralos.

She provided information about next month's ANOC General Assembly on Greek island Crete - which is due to take place between October 24 and 25.

The gathering of the world's National Olympic Committees was due to take place in Athens, but ANOC announced the switch to Crete earlier this month.

It followed a visit by Lindberg and other ANOC officials to the Creta Maris Beach Resort, which will host the General Assembly.

South Korean capital Seoul was the original host before the event was moved to Greece in July due to COVID-19 quarantine measures.

This was the second time that Seoul was unable to host after the General Assembly was cancelled last year because of the pandemic.

He delivered a brief history of ANOC and spoke about the importance of sport in Italy.