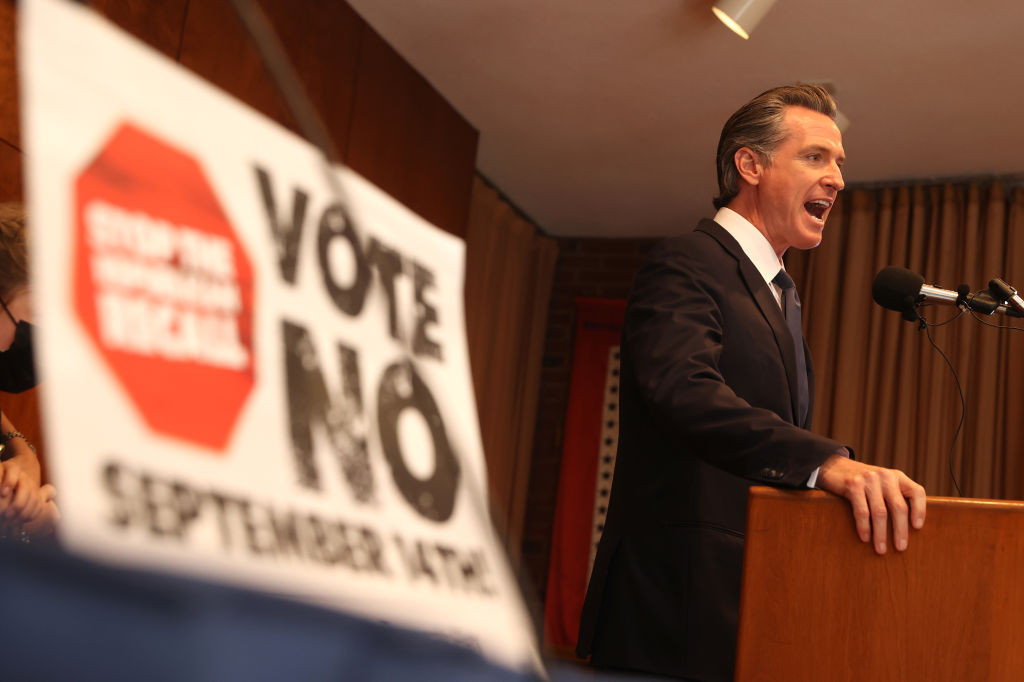 Democrat Gavin Newsom has retained his position as California Governor after surviving a recall election.

Newsom saw off Republican Larry Elder, seen as his main challenger, after earning an estimated two-thirds of the votes in the election.

The election was triggered after more than 1.5 million people signed a petition calling for one amid criticism of Newsom, who was pictured ignoring his own COVID-19 rules by attending a birthday party without a mask at a high-end Los Angeles restaurant last November.

A total of 46 candidates signalled their intention to stand against Newsom, including Olympic decathlon gold medallist Caitlyn Jenner.

Newsom, a former Mayor of San Francisco, will be expected to play a key role in preparations for the 2028 Olympics and Paralympics in Los Angeles following his re-election.

The 53-year-old is only the second California Governor to face a recall election, where the electorate votes on whether to keep the incumbent or not, after Hollywood star Arnold Schwarzenegger unseated Gray Davis in 2003.

"'No' is not the only thing that was expressed tonight," Newsom said after his victory.

Had a majority of voters cast ballots to recall Newsom, the other candidate who received the most votes would have completed his term.