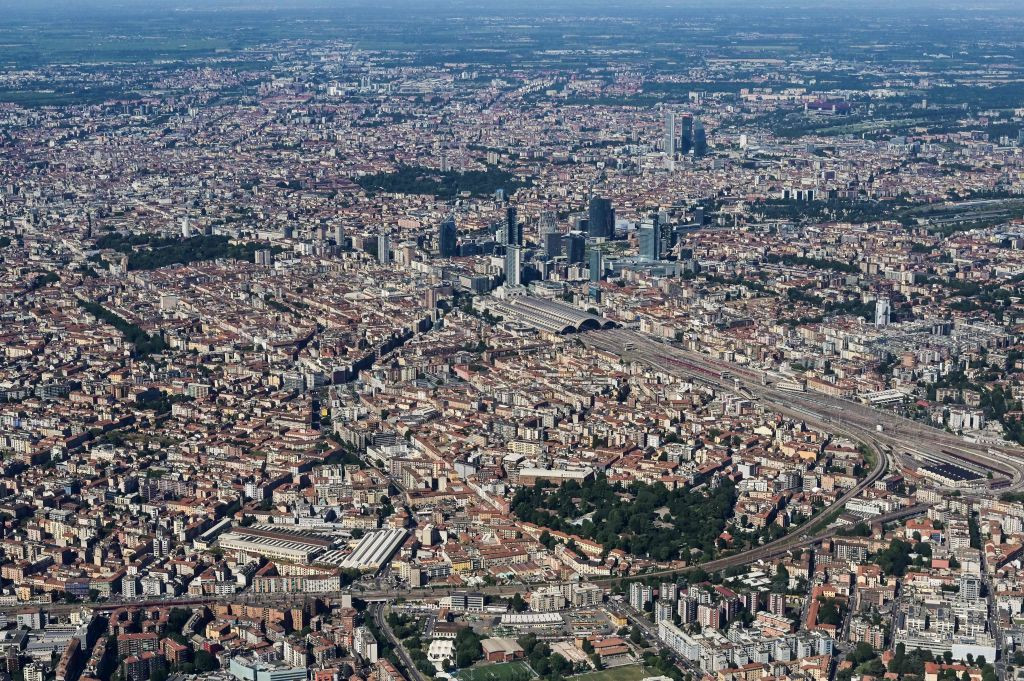 Construction work at a new arena which will host ice hockey matches at the 2026 Winter Olympic Games in Milan and Cortina d'Ampezzo is set to begin in autumn next year, according to city officials.

A deal was agreed earlier this month between Italian company Risanamento SpA, which controls the Milano Santa Giulia project, and German CTS Eventim group for the construction of Arena Santa Giulia, due to be used as a sporting and entertainment venue after Milan Cortina 2026.

Reclamation operations on the surrounding area and the land have already started with a view to building work commencing next year.

Milan Mayor Giuseppe Sala said the €180 million (£154 million/$213 million) arena would provide a legacy for the city, awarded the hosting rights for the 2026 Olympics and Paralympics in June 2019.

"Now let's think about the Games and to arrive with the works finished at the right time, to manage those weeks of the Olympics, then the arena will be a heritage of Milan," Sala said.

"I am very satisfied with this presentation also because the partnership that has been chosen is a leading company in the management of events, so they will bring their already proven experience."

Klaus-Peter Schulenberg, chief executive of CTS Eventim, claimed the venue could host "between 130 and 200 events per year".

The site will also feature lounges and restaurants, while those behind the project have claimed it will be easily accessible by public transport.

The Winter Olympics in 2026 are due to be held in Milan and Cortina d'Ampezzo in northern Italy from February 6 to 22, with the Winter Paralympics following from March 6 to 15.