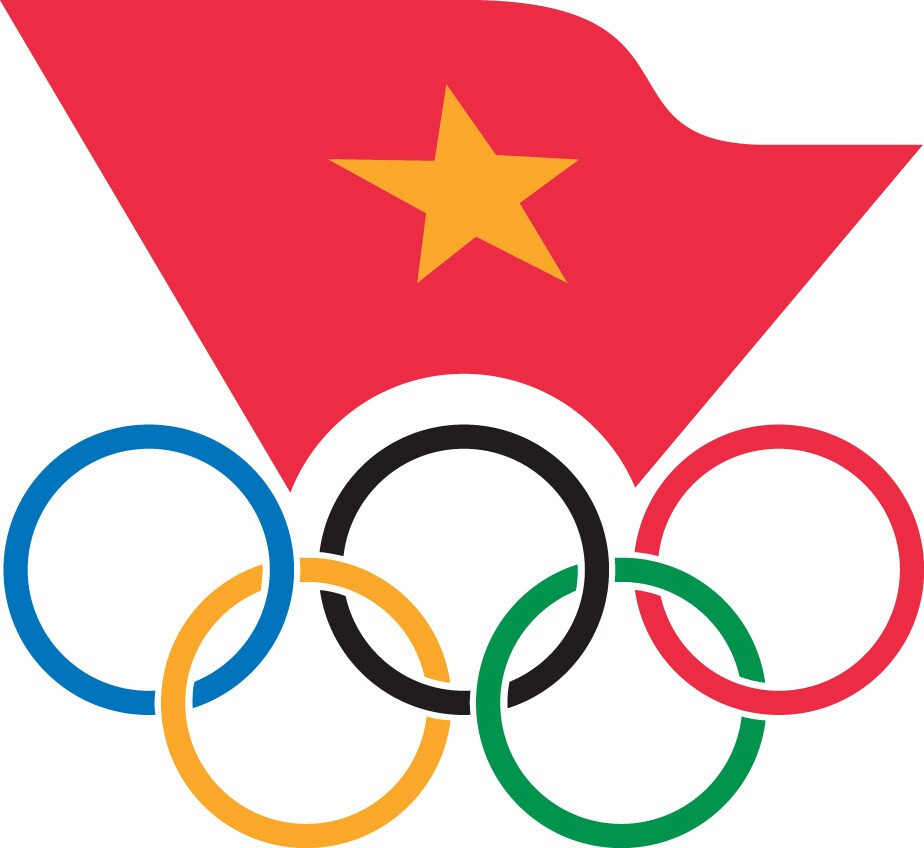 The death of the honorary Olympic Council of Asia Executive Board member was announced by his family.

Giang, who led the VOC until 2016, had a history of heart disease, high blood pressure and diabetes.

"His death is a big loss to his family and Vietnamese sport," said Trần Đức Phấn, deputy director of Vietnam Sport Administration.

"Please may he rest in peace."

Giang is credited with bringing wushu, pencak silat and sepak takraw to Vietnam in the 1980s.

He led the Organising Committee for the 2003 Southeast Asian Games in Hanoi, where the country finished at the top of the medal table for the first time.