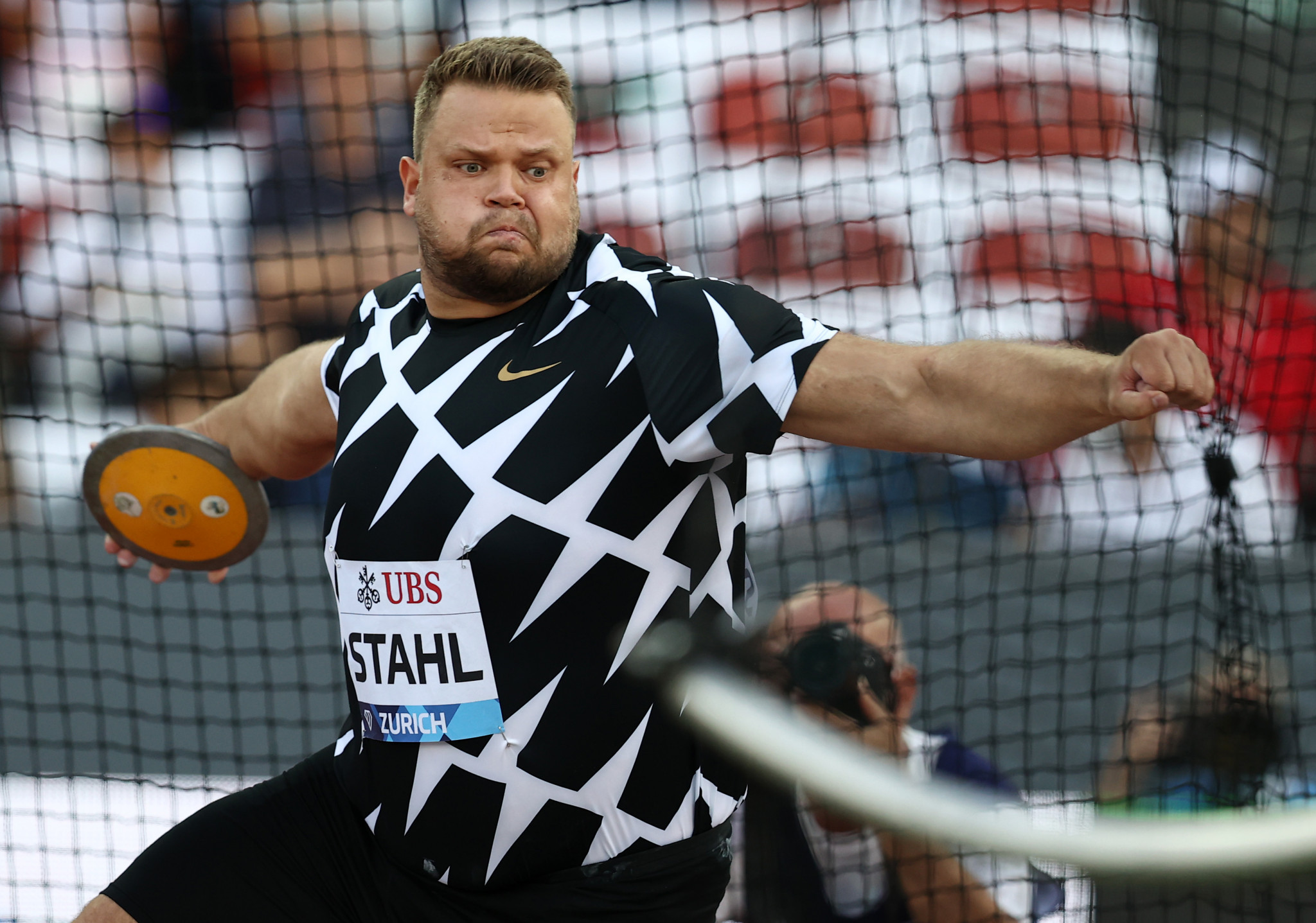 The penultimate meeting of the World Athletics Continental Tour Gold is set for the Sports Park Mladost in Croatian capital Zagreb, with the throw events likely to be particularly hotly contested.

The action at the Boris Hanžeković Memorial starts tonight with the men’s shot put, but the vast majority of events are being held tomorrow evening.

He is likely to face a strong challenge from compatriot and world champion Joe Kovacs and New Zealand’s Tom Walsh, who earned silver and bronze at Tokyo 2020 respectively.

The women’s javelin is the first event to start tomorrow, followed by the women’s high jump.

The men’s discus features Sweden’s Olympic champion Daniel Ståhl, as well as his compatriot Simon Pettersson and Austria’s Lukas Weißhaidinger who were second and third in the Japanese capital.

Home favourite Sandra Perković will compete in the women’s discus having been dethroned as Olympic champion by American Valarie Allman at Tokyo 2020, who is also among the field in Zagreb.

Perković is a two-time world champion, and has triumphed at the last five European Championships also.

In the track events, Burundi’s Francine Niyonsaba, who won the 5,000 metres Diamond Trophy, Ethiopia’s Freweyni Gebreezibeher and Mercy Cherono of Kenya look set to challenge in the women’s 2,000m.

The longest men’s race distance in Zagreb will be the 800m, with the likes of Amel Tuka of Bosnia and Herzegovina and Kenya’s Elias Ngeny and Michael Saruni contenders for gold.

The men’s 400m features Grenada’s Kirani James, the Olympic champion at London 2012 and bronze medallist in Tokyo, Botswana’s Isaac Makwala and Poland’s Dariusz Kowaluk, who are all expected to be in contention.

In the women’s 200m, Namibia’s Olympic silver medallist Christine Mboma pipped Jamaica’s Shericka Jackson to victory in Zurich, and the pair are poised to face off once again in Zagreb.

The final event of the Boris Hanžeković Memorial is scheduled to be the men’s 100m, with Ronnie Baker leading a strong American contingent which also includes Marvin Bracy and Trayvon Bromell.

They will be looking to better Usain Bolt’s record at this meeting, which has stood at 9.85 seconds since 2011.

The men’s pole vault line-up features Chris Nilsen, who earned a silver medal at Tokyo 2020 but this time faces an added challenge in the form of his American team mate and back-to-back world champion Sam Kendricks, while Ethiopia’s Getnet Wale goes into the men’s 3,000m steeplechase as favourite.

Nigeria’s Tobi Amusan, a Diamond League champion, is in action in the women’s 100m hurdles.

The 110m hurdles is known as the Boris Hanžeković Memorial Race, making it perhaps the biggest event in Zagreb.

The meeting is named after Hanžeković, and the race held in honour of the hurdler, who was killed during World War II.

This year, it includes three of the top four at Tokyo 2020.

Jamaica’s Hansle Parchment and Ronald Levy earned gold and bronze respectively, while America’s Devon Allen just missed out on the podium and enters having recently won the Diamond League crown.

Zagreb is the final meeting of the World Athletics Continental Tour Gold in Europe this year, with the last event scheduled to be the Kip Keino Classic in the Kenyan capital Nairobi on  Saturday (September 18).