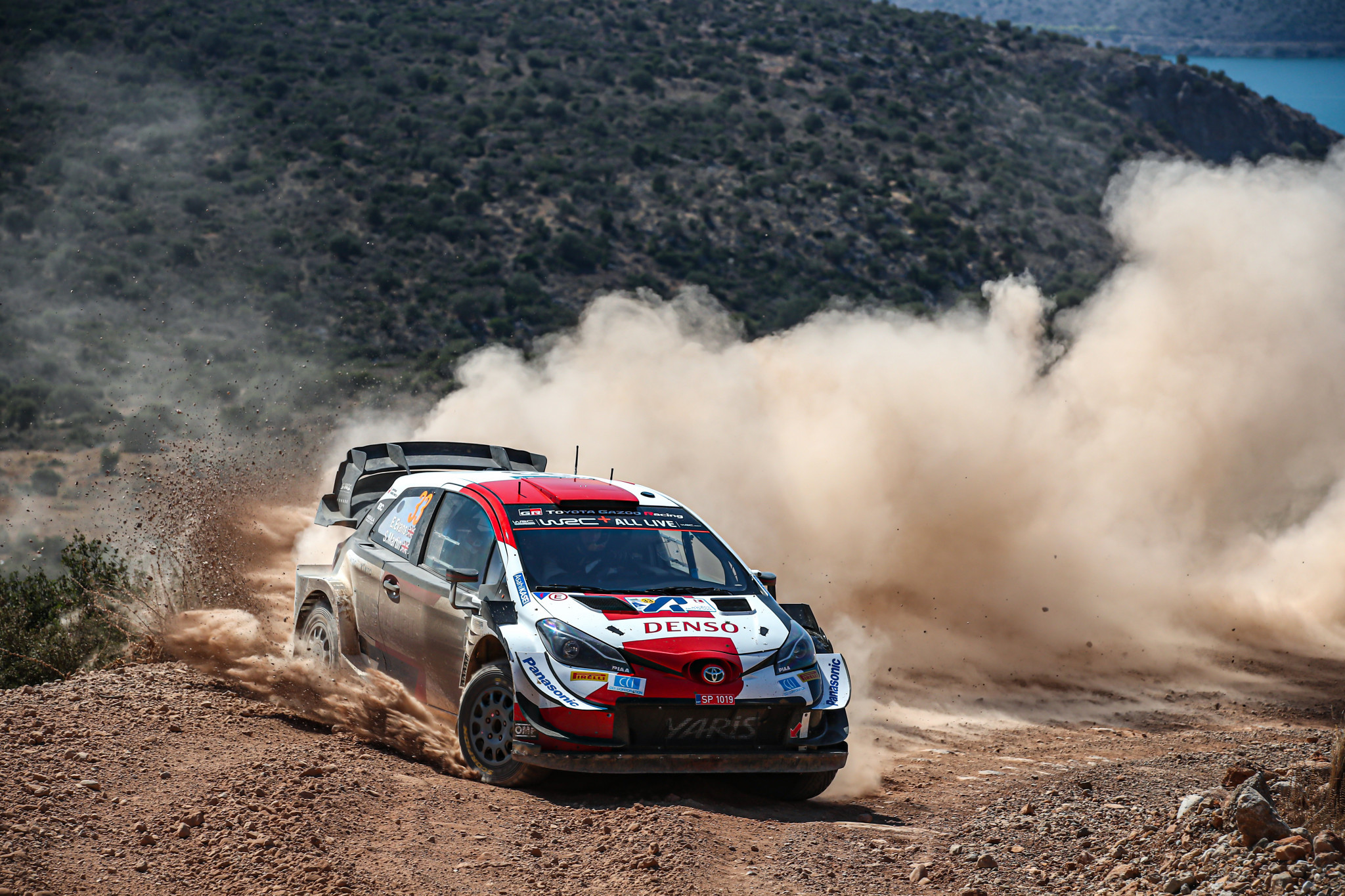 The final World Rally Championship (WRC) event of the season will no longer take place in Japan this November because of the COVID-19 pandemic, with a new host to be announced.

The WRC was due to return to Japan for the first time since 2010, but the Rally Japan 2021 Executive Committee has confirmed that the COVID-19 situation in Japan means it can no longer host the rally.

"Considering the characteristics of the WRC competition, which is held on public roads with the imperative cooperation of all in the local community, and the fact that in Japan the COVID-19 emergency cases continue to increase daily and alleviation of the situation remains unpredictable, together we were left with only one choice which was to, unfortunately, call off the 2021 WRC Rally Japan," a statement read.

"We take this opportunity to express our deepest appreciation for the indispensable support and understanding of all, and would like to direct our sincere gratitude to all the fans and stakeholders who have been looking forward to this first WRC Rally Japan, after 11 years.

"We sincerely apologise for all the inconveniences this resolution may have caused, and are deeply grateful for your understanding."

The pandemic also saw the cancellation of last year’s WRC rally in the city of Nagoya.

The Executive Committee chairman Satoshi Suzuki added: "I take this opportunity to also express my heartfelt gratitude to all who worked so tirelessly in order to make this event possible.

"We are determined to do our best in order to overcome this COVID-19 pandemic and successfully be able to hold the WRC in Japan in 2022.

"I pray for the safety of all."

A replacement event to conclude the 2021 season will be announced by the WRC in the near future.

Japan recently hosted the Olympic and Paralympic Games in Tokyo, but organisers have insisted that the events were not linked to a spike in COVID-19 infections in the capital and across the country.

It has recorded more than 1.6 million infections since the beginning of the pandemic and more than 16,000 deaths, with this summer’s wave the worst it has faced yet as daily cases peaked at over 26,000 at the end of August.

Cases have started declining this month, but large parts of the country remain under a state of emergency with the healthcare system under pressure.

Japan last week withdrew as hosts of the FIFA Club World Cup in December, with the Japan Football Association claiming it was "not in a position" to hold the tournament.

Finland’s Kalle Rovanperä of Yaris won the Acropolis Rally in Greece, the ninth WRC event of the season.

The next rally is due to be held in Finland from October 1 to 3.