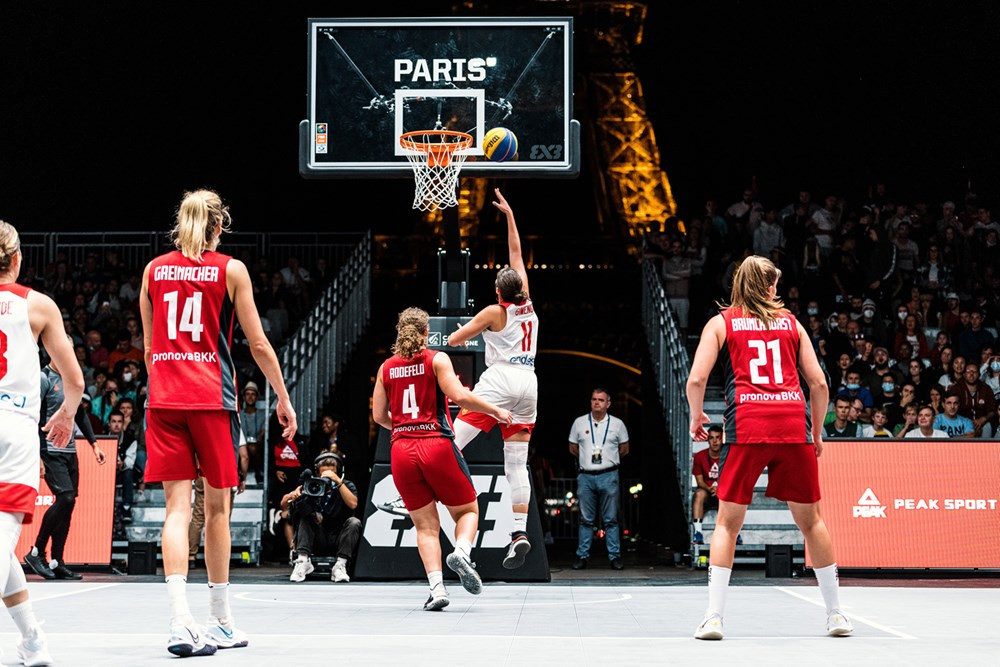 Serbia were seeded number one for the men's event and showed why they deserved the label by bulldozing their way through the knockout rounds in Paris.

Serbia met hosts France in the quarter-final in what would be their closest game, and eventually ended as 20-17 winners to set up a semi-final meeting with Russia.

Russia were no match and fell to a 18-13 defeat despite looking good for the title throughout their previous fixtures.

In the final, Lithuania were waiting but could not contain their opponents as Serbia ran away with the game and  comfortably won 20-14.

Poland claimed the bronze medal after beating Russia 19-18 in a nail-biting finish.

In the women's tournament, Spain were in scintillating form.

A relatively low-scoring affair in the final saw Spain overcome Germany 16-12, having progressed via a 21-17 semi-final victory against top seeds France.

The Spaniards delivered a demolition job against Ukraine in their quarter-final, winning 22-10.

France won the bronze-medal match with a convincing 19-13 triumph against Russia.