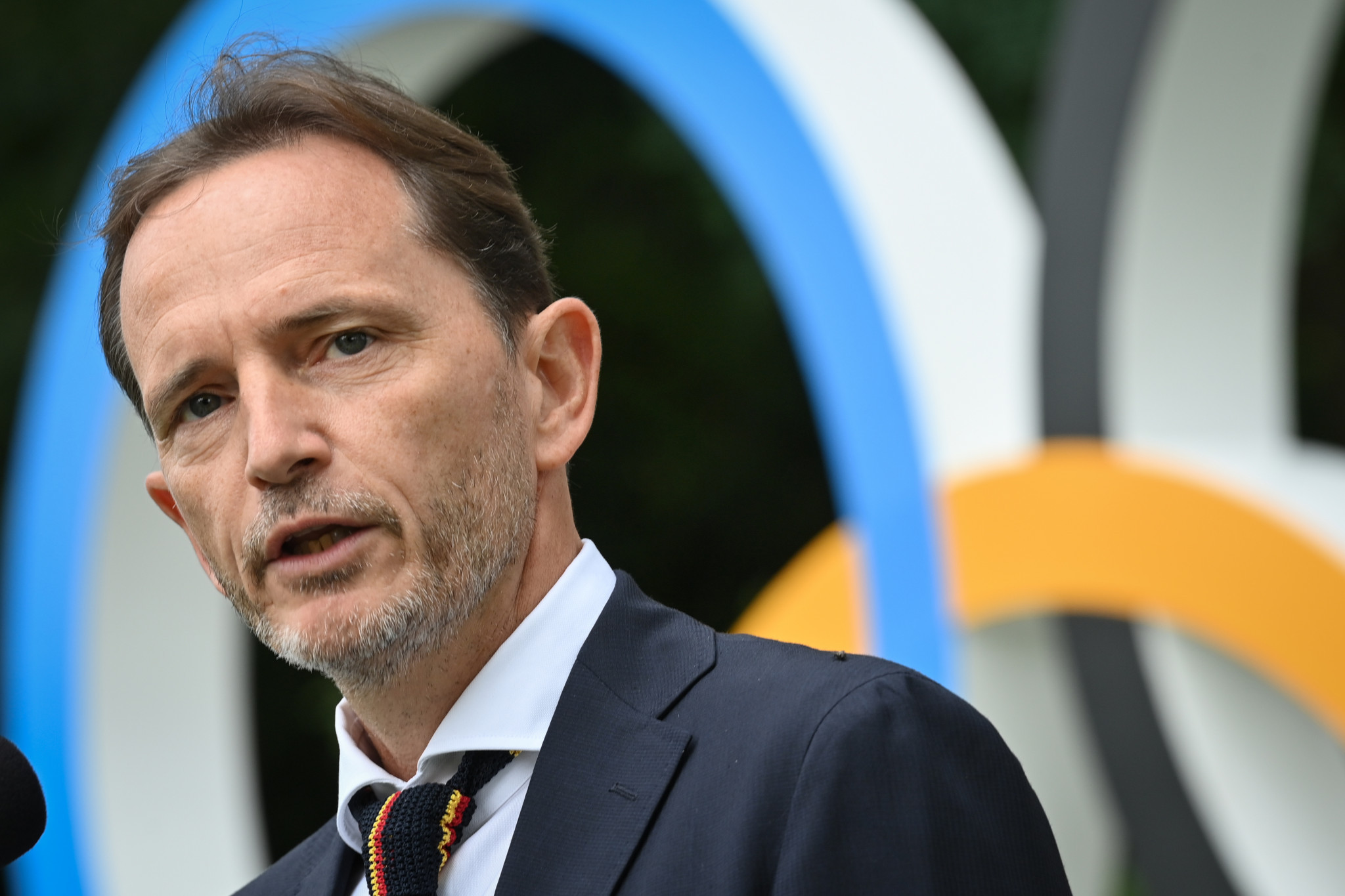 The Belgian Olympic and Interfederal Committee (BOIC) has elected Jean-Michel Saive as its new President during an Extraordinary General Meeting (EGM), succeeding the long-serving Pierre-Olivier Beckers-Vieujant.

The election of a new President as well as 15 Board members was held at the Belfius Congress Centre in Belgium’s capital Brussels, following the postponement of last year’s elections as the Tokyo 2020 Olympic Games was delayed until 2021.

Saive becomes the National Olympic Committees (NOC's) 10th President since its inception in 1906, receiving 77 votes for and 37 against.

He was put forward by the Royal Belgian Table Tennis Federation.

He succeeds Beckers-Vieujant, a member of the International Olympic Committee (IOC) since 2012 and chair of the Paris 2024 Coordination Commission who had served as BOIC President since 2004.

Elections to the BOIC Board were also held at the EGM in Brussels, with seven members elected to the Dutch language group, seven to the French-speaking language group and one from the German language group.

Belgium won seven medals including three golds at Tokyo 2020, its best performance for almost a century, when it also won three events at Paris 1924.