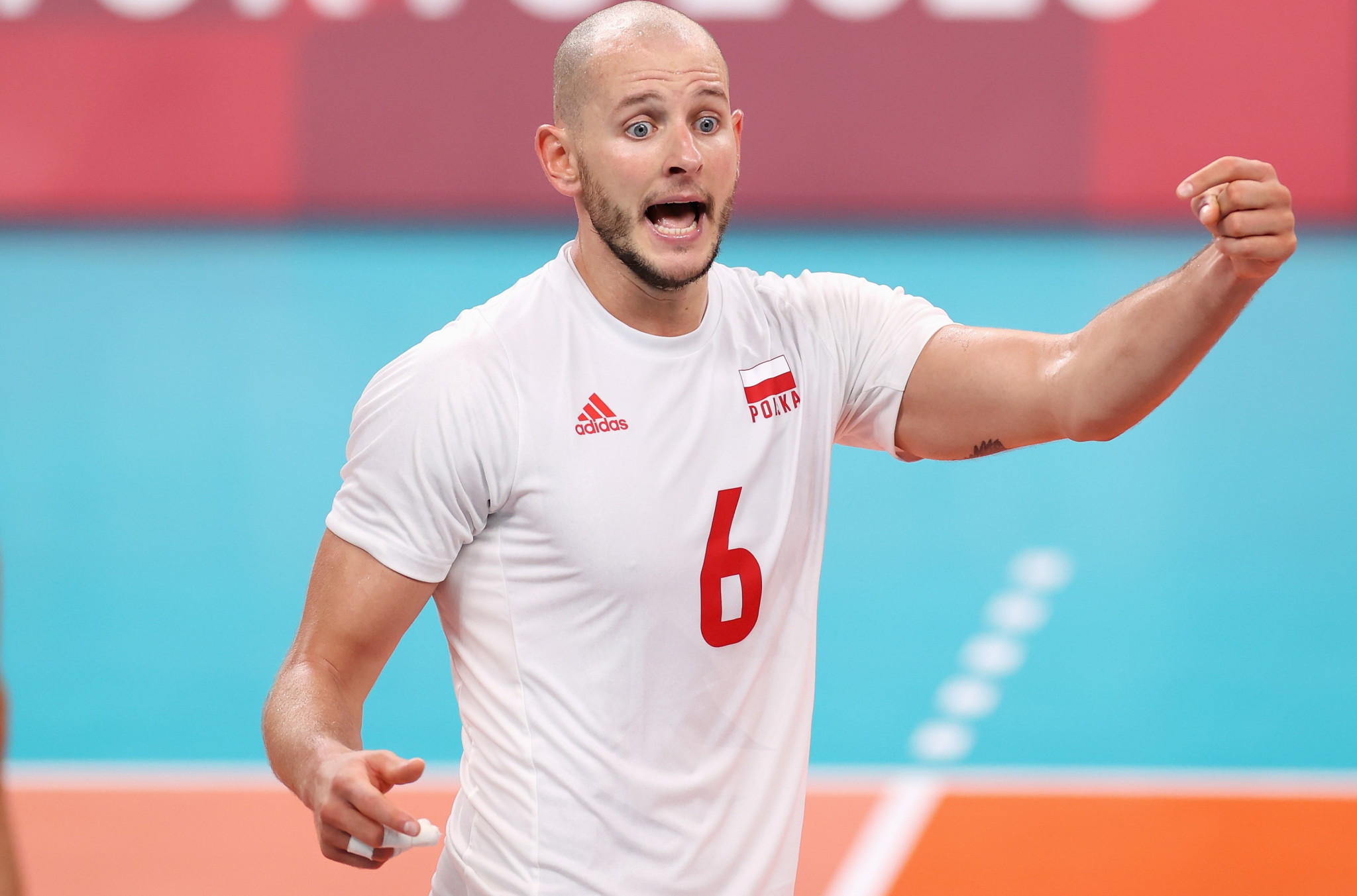 Poland and Russia are the first teams through to the Men's EuroVolley quarter-finals, following convincing wins in Gdańsk.

The hosts - who did not lose a match in finishing top of Group A - brushed aside Finland in straight games at Ergo Arena.

Russia, facing neighbours Ukraine, had to come from behind to book a place in the last eight, where they will play the Poles.

Egor Kliuka led the way for Russia with 21 points - eight coming in set two, when Russia were searching for a response to losing the first set.

When Russia's name, anthem and flag was banned at the Tokyo 2020 Olympics, a "neutral" Russian Olympic Committee (ROC) side won the men's volleyball silver medal.

Poland and Russia will clash at the same on Tuesday (September 14).

Defending champions Serbia - who face Turkey - are among the eight teams in EuroVolley last-16 action tomorrow.