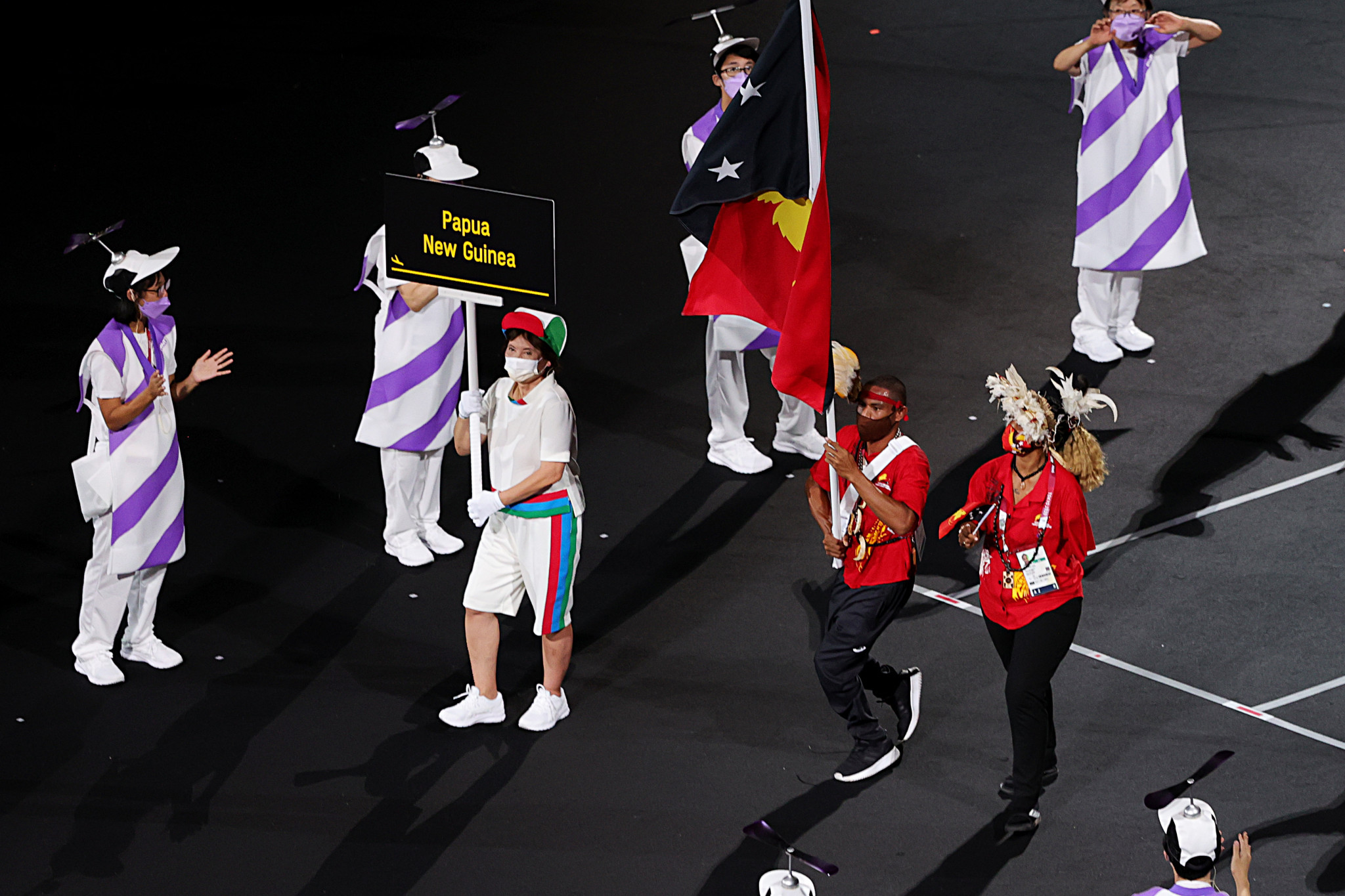 Samoa, Kiribati, Tonga and Vanuatu were unable to compete at the Tokyo 2020 Paralympics, which drew to a close earlier this month.

The International Paralympic Committee (IPC) said the nations were unable to compete in the Japanese capital after being hit with travel restrictions caused by the coronavirus pandemic.

The four countries were among 20 nations to miss the Games.

He suggested the NOCs should also oversee preparations for the Paralympic Games, rather than have separate bodies in charge.

"For countries that don't have the funds sitting in their bank account, they're relying on the Government or local fundraising to be able to purchase their fares in advance, because they're not going to receive their 60 per cent until maybe a couple of weeks before they board their flight," Bird told Radio New Zealand.

"They would be much better off having the one organisation managing their affairs, which means there would be the possibility of some extra funding support for one or two parasport athletes.

"We will now be looking at seeing whether we can join their Olympic and Paralympic Committees to have one body because really the companies, generally they're too small to be able to cope and cater for our Paralympic athletes.”

Bird told Radio New Zealand  that the organisation was planning to hold an event next year in the Solomon Islands for athletes who missed out on the Paralympics.

The event would seek to help athletes preparing for the Birmingham 2022 Commonwealth Games, the 2023 Pacific Games in the Solomon Islands and the Paris 2024 Olympic Games.

Fiji and Papua New Guinea were the only Pacific nations to be represented at the Tokyo 2020 Paralympics.

Fiji were represented by two athletes in athletics, a figure matched by Papua New Guinea.