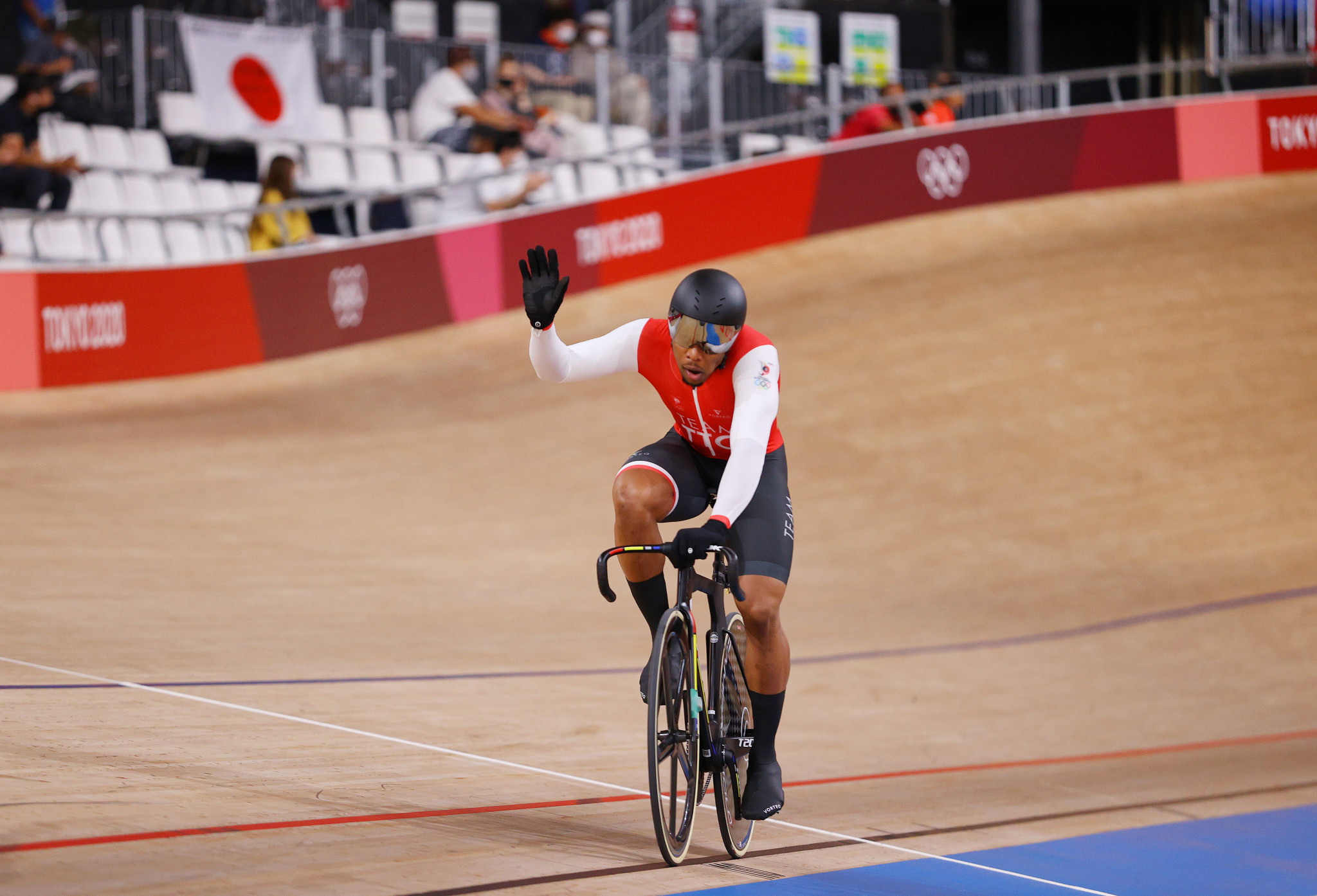 Trinidad and Tobago picked up two gold medals on the second day of the International Cycling Union (UCI) Track Cycling Nations Cup at the Velódromo Alcides Nieto Patiño in Cali, while hosts Colombia added to their two from yesterday to move top of the medal table.

In the men’s one kilometre time trial, Nicholas Paul secured Trinidad and Tobago’s first victory of the day as he was the only rider to break the one minute mark with a time of 59.994 seconds.

Paul moved joint-top of the World Cup standings with Germany’s Felix Gross, who won the first event in Hong Kong.

Patryk Rajkowski earned Poland its fourth silver in Cali with a time of 1min 00.240sec, while Santiago Ramírez Morales of Colombia was third in 1:00.464.

In the final race of the day - the men’s elimination - Akil Campbell earned the Caribbean country’s second win of the day, beating Belgium’s Kenny de Ketele and Chile’s Cristian Arriagada Pizarro in second and third respectively to the gold.

Campbell ties with winners from the two previous legs of the UCI Track Cycling Nations Cup in Italy’s Carloalberto Giordani and Japan’s Eiya Hashimoto at the top of the overall standings.

The first final of the day came in the women’s individual pursuit, with Lily Williams building on an Olympic bronze at Tokyo 2020 in the team pursuit for the United States by winning this event.

🇨🇴¡Women´s Sprint!
Martha Bayona from Colombia takes the Gold🥇 Mathilde Gros from France🇫🇷 wins the Silver🥈 and finally, Sarah Orban from Canada🇨🇦 has the Bronze🥉 medal

She is now level with Irish rider Kelly Murphy and Belarus’ Hanna Tserakh in the World Cup standings.

The host nation was able to secure another medal in the women’s sprint - its third gold of the competition - as Martha Bayona Pineda saw off France’s Mathilde Gros.

After featuring in the second World Cup event in the Russian city of Saint Petersburg, Bayona Pineda now holds an outright lead in the World Cup standings.

The other final on the second day was the women’s elimination race, which was won by Mexico’s Yareli Acevedo Mendoza as Ukraine’s Kseniia Fedotova and Poland’s Nikol Płosaj came in the silver and bronze medal positions respectively.

The World Cup standings are still led by Austria’s Verena Eberhardt after her results in the first two legs of the UCI Track Cycling Nations Cup.

The penultimate day of competition tomorrow will see medals decided in the men’s individual pursuit, madison and keirin, and the women’s 500 metres time trial and omnium.