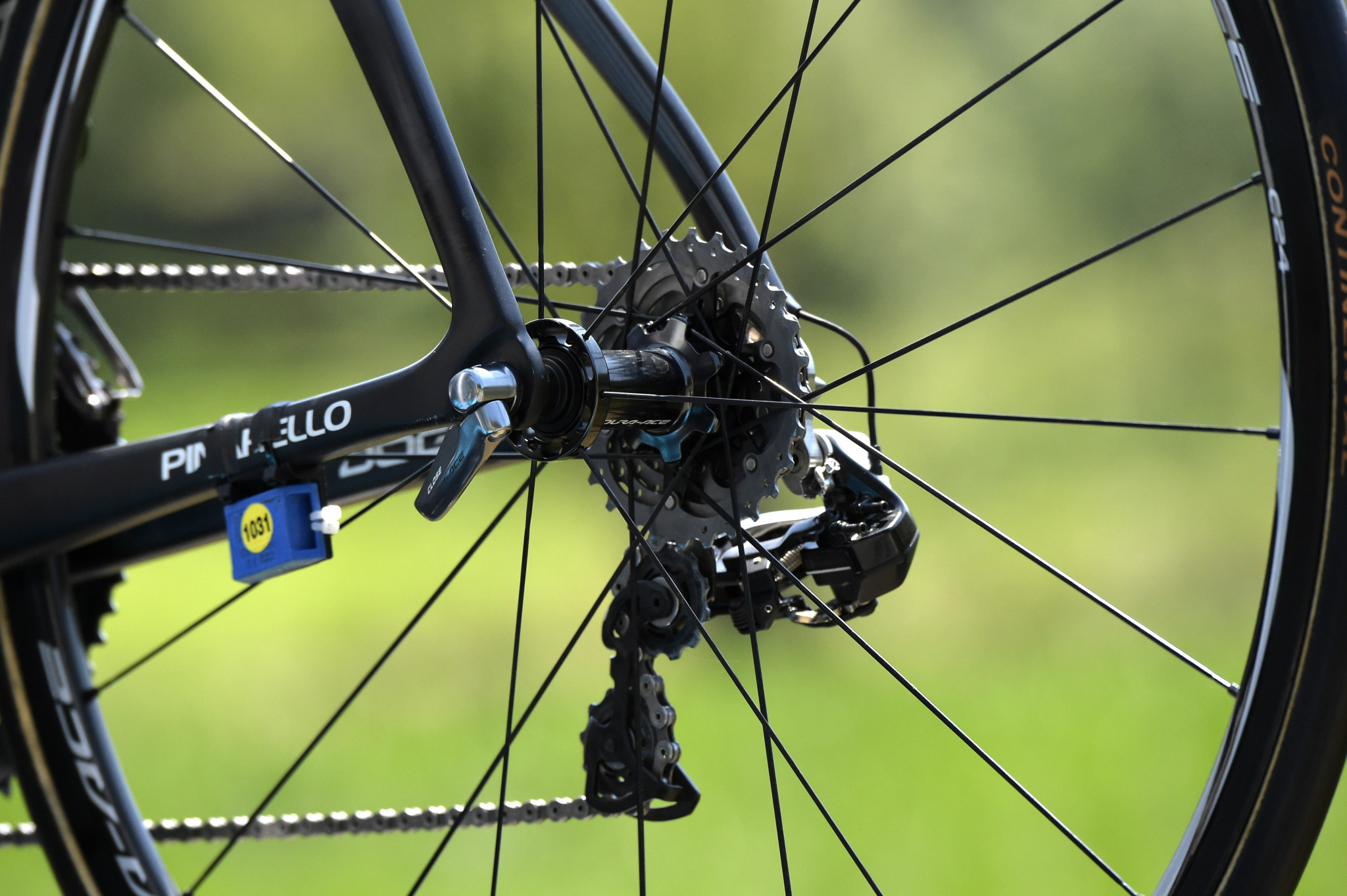 Brian Facer, the chief executive of British Cycling, has emphasised that "homophobia and transphobia are not acceptable in our sport," following criticism of the national governing body over a lack of support for the LGBT+ community.

Clay Davies became the first British male elite road cyclist to publicly come out as gay in July, but as reported by Attitude, he recently told the Quicklink Daily Cycling Podcast that British Cycling had not been in touch to offer support.

"It's shocking, to be honest, that British Cycling haven’t reached out to me directly," Davies said.

"It's been three weeks now.

"How hard it is for British Cycling to do that?

"My name’s not exactly difficult to find, is it?

"How hard is it for them to send me a one-liner to say, 'Yes we’ve read it, yes we’re on it, we will get back in touch if we need anything from you?'

He added that British Cycling is "10 years in the past" on issues facing LGBT+ people, and "they just need to start from scratch really."

He admitted that the organisation "must be more inclusive and must become as diverse as Britain itself," and insisted it is committed to doing so.

Facer cited the publication of "#OurRide" in July, British Cycling’s first long-term strategy seeking to drive equality, diversity and inclusion and all levels of cycling.

The plan is due to run from 2021 to 2026 and covers seven key areas, which are British Cycling’s culture; decision-making structures; the organisation’s workforce; marketing and communications; membership, clubs and services; the talent pathway and partnerships.

The British Cycling chief executive believes #OurRide will start to "make cycling welcoming to all" and "help to stamp out inappropriate behaviour and discrimination wherever it arises."

He also said that British Cycling’s code of conduct gave the governing body the powers including expulsion from the sport to tackle discrimination.

However, Facer urged people to report any incidents of homophobia or transphobia to its compliance team to allow them to be investigated, and underlined that any complaints "are dealt with in confidence and by a trained case worker."

Facer commented: "It has been deeply worrying to read in recent weeks reports about the homophobia and transphobia to which some of our fellow cyclists have been subjected," and claimed that British Cycling had been in contact with or sought further information from those affected.

"Tackling this problem is something we must all share," Facer concluded.

"It is not just a matter for those who are subjected to bigotry, everyone who cares about our sport must shoulder this responsibility and it is vital that all of us who care about cycling act whenever we hear it, whenever we see it."

Facer was appointed as chief executive of British Cycling in November 2020, taking over in January 2021.