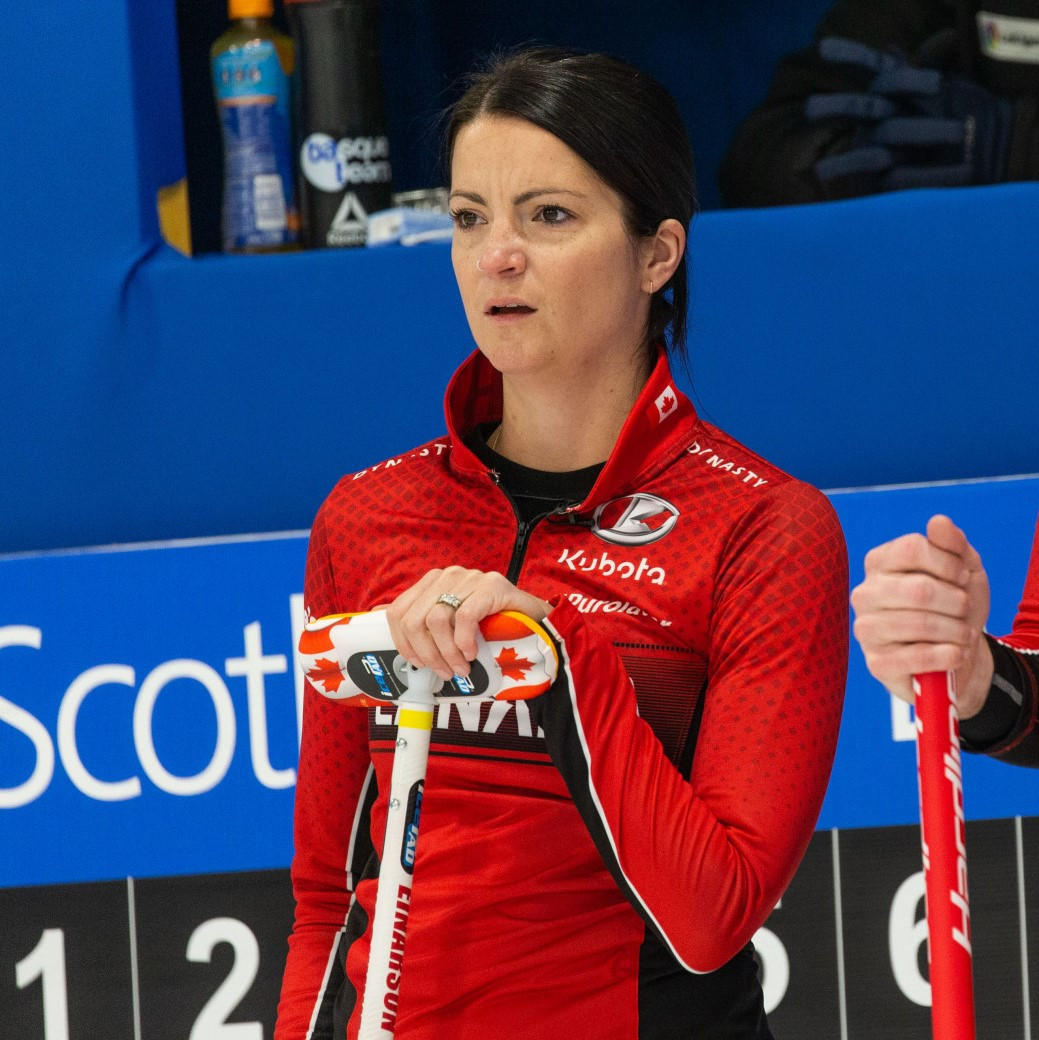 Kerri Einarson has been presented with the 2021 Tom Longboat Award by the Aboriginal Sport Circle (ASC) alongside Conner Roulette.

The Tom Longboat Awards, established in 1951, recognise First Nations, Inuit and Métis athletes for their contributions to Canadian sport.

Einarson was a part of two National Championship-winning teams in curling as the Manitoba native was victorious in the Scotties Tournament of Hearts and the Canadian Mixed Doubles Curling Championship.

The skip also represented her country at this year's World Women's Curling Championship and the team finished sixth to qualify for the Beijing 2022 Winter Olympics.

Einarson, who is Métis, will have to perform at Curling Canada's national trials in November to secure a place in the Olympic team.

"It’s so special to have my name listed among all of the other incredible athletes before me.

"I’m proud to be an Aboriginal woman in sport."

"My message to other Indigenous hockey players is to keep working hard, keep practising, and keep focused on your goals and don’t let anybody tell you that you can’t achieve them," said Roulette.

The ASC is the designated governing body for Aboriginal sport throughout Canada.

"It is an honour for the Aboriginal Sport Circle to celebrate the achievements of these outstanding athletes through the Tom Longboat Awards. Conner and Kerri are recognized within their sport and are inspirational role models for Indigenous athletes across the country," said Rob Newman, ASC President.