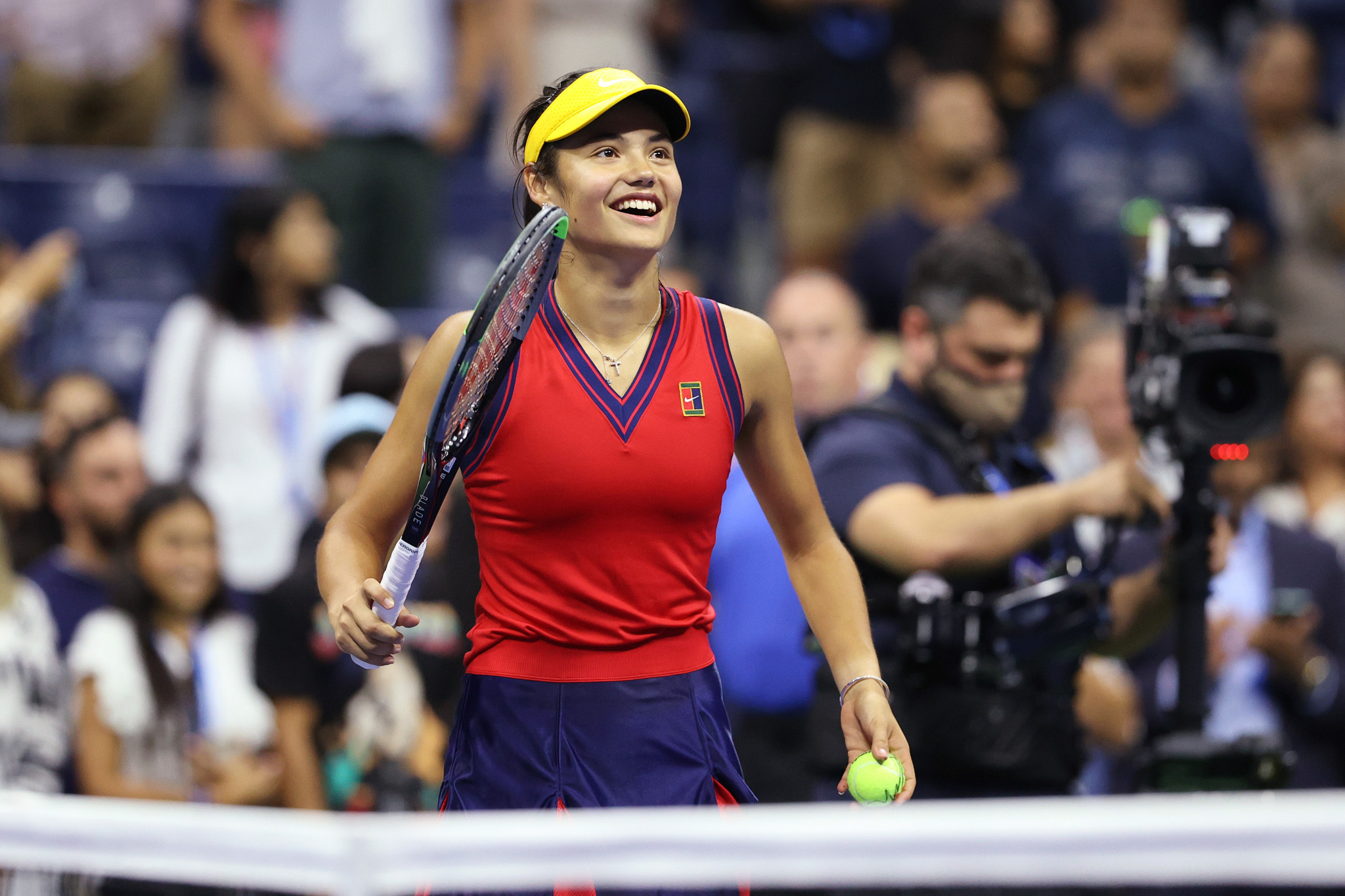 Teenagers Leylah Fernandez of Canada and Britain’s Emma Raducanu will contest the US Open women’s singles final after continuing their extraordinary runs in New York City.

Fernandez stunned the world number two Aryna Sabalenka of Belarus, who became her fourth seeded casualty of the tournament, having already knocked out the likes of Japan’s defending champion Naomi Osaka and fifth seed Elina Svitolina of Ukraine.

Sabalenka was looking for her first Grand Slam final appearance, and found an early break to take a 3-0 lead in the first set, but Fernandez hit back, saving a set point at 6-5 and taking the tiebreak 7-3.

The Belarusian found another break in the first game of the second set, but fell 3-2 behind after losing her serve, and subsequently received a warning from the chair empire after taking her anger out on her racquet.

Sabalenka broke Fernandez’s serve again at four apiece to take the second set 6-4 and bring the match to a deciding third.

It was Fernandez who drew the first blood in the third to go 4-2 in front, but Sabalenka immediately hit back with a break of her own.

When the second seed - the highest ranked player left in this year’s tournament - was left having to serve to stay in the match, she failed to hold and the unseeded Fernandez became the youngest Grand Slam finalist since Maria Sharapova in 2004.

The record of the 19-year-old lasted just the one hour and 23 minutes of Raducanu’s match, as the 18-year-old reached the final without dropping a single set courtesy of a victory against Maria Sakkari, Greece’s 17th seed.

Raducanu is the first qualifier ever to reach a Grand Slam final in the Open era, and has done it in some style with straight sets wins against the likes of Swiss Olympic champion Belinda Bencic and now Sakkari, who herself had only dropped one set in Flushing Meadows this year and beaten three top 10 seeded players en route to the last four.

The Greek was slow to get going, losing her first two service games as Raducanu completely dominated the opening exchanges to take a 5-0 lead.

Raducanu found another early break to take a 2-1 lead in the second set, and held her nerve on serve to clinch it 6-4 for the match.

In the final on Saturday (September 11) at Arthur Ashe Stadium, Raducanu will aim to become only the second player to win the US Open on her debut, following Canada's Bianca Andreescu in 2019.

She is the first British woman to reach the final of this tournament since Virginia Wade in 1968.

Fernandez and Raducanu are ranked 73rd and 150th in the world respectively at present, but both will see that skyrocket after the conclusion of this tournament.

Raducanu said of the final: "Is there any expectation?

"I’m a qualifier, so technically on paper there’s no pressure on me."

"I just wanted to be in the final.

"I really wanted it.

"I fought for every point."

Saturday will be the first time two teenagers have contested the US Open final since 1999, and only the eighth time this has occurred at a Grand Slam in the Open era.