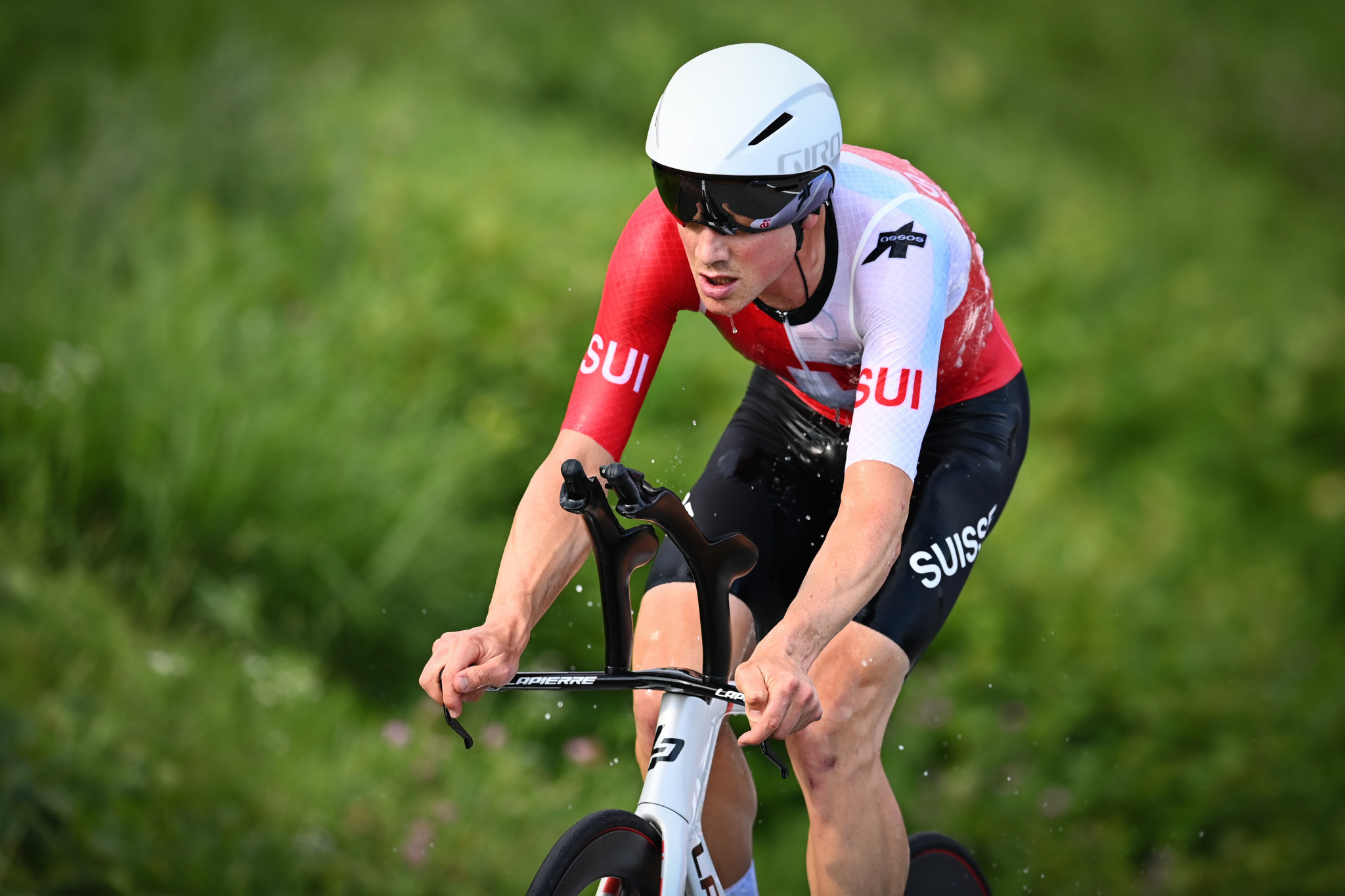 Both races were held across 22.4 kilometres, and Olympic silver medallist Reusser completed the course in 27min 12.95sec to clinch victory in the women’s event.

This is the 29-year-old’s first European title, although she did earn a silver in the mixed relay time trial and a bronze in the individual time trial at Plouay in France last year, and triumphed at the 2019 European Games in Minsk.

Reusser was nearly 20 seconds quicker than her closest challenger Ellen van Dijk of The Netherlands, who clocked 27:32.26.

Van Dijk has won four European titles in the individual time trial, but had to settle for silver for the second year running.

Lisa Brennauer of Germany rounded off the podium, completing the time trial in 28:15.22

Her compatriot Lisa Klein was around 20 seconds further back in fourth, finishing in 28:35.03.

Reusser was left delighted at how she held off all challengers to clinch the gold medal.

"I’m exhausted but super happy, and if you’re not exhausted at the finish line means you didn’t do enough," she said.

"I knew I had good legs but you never know, Ellen and Lisa were also going strong.

"It was a beautiful course with interesting technical details, and I would like to thank to the Organising Committee for that."

In the men’s race, Küng was victorious for the second year running.

Belgium’s Remco Evenepoel, winner of the time trial at the UEC Road Championships in 2019, secured a bronze medal with 24:44.41.

Stefan Bissegger of Switzerland was his nearest challenger for a top-three finish as he came fourth in 24:52.97.

Earlier in the day, Denmark’s Johan Price-Pejtersen won the men’s under-23 individual time trial in 25:35.29, while Vittoria Guazzini ensured there was success for the host nation as she won the women’s under-23 race in 29:02.08.