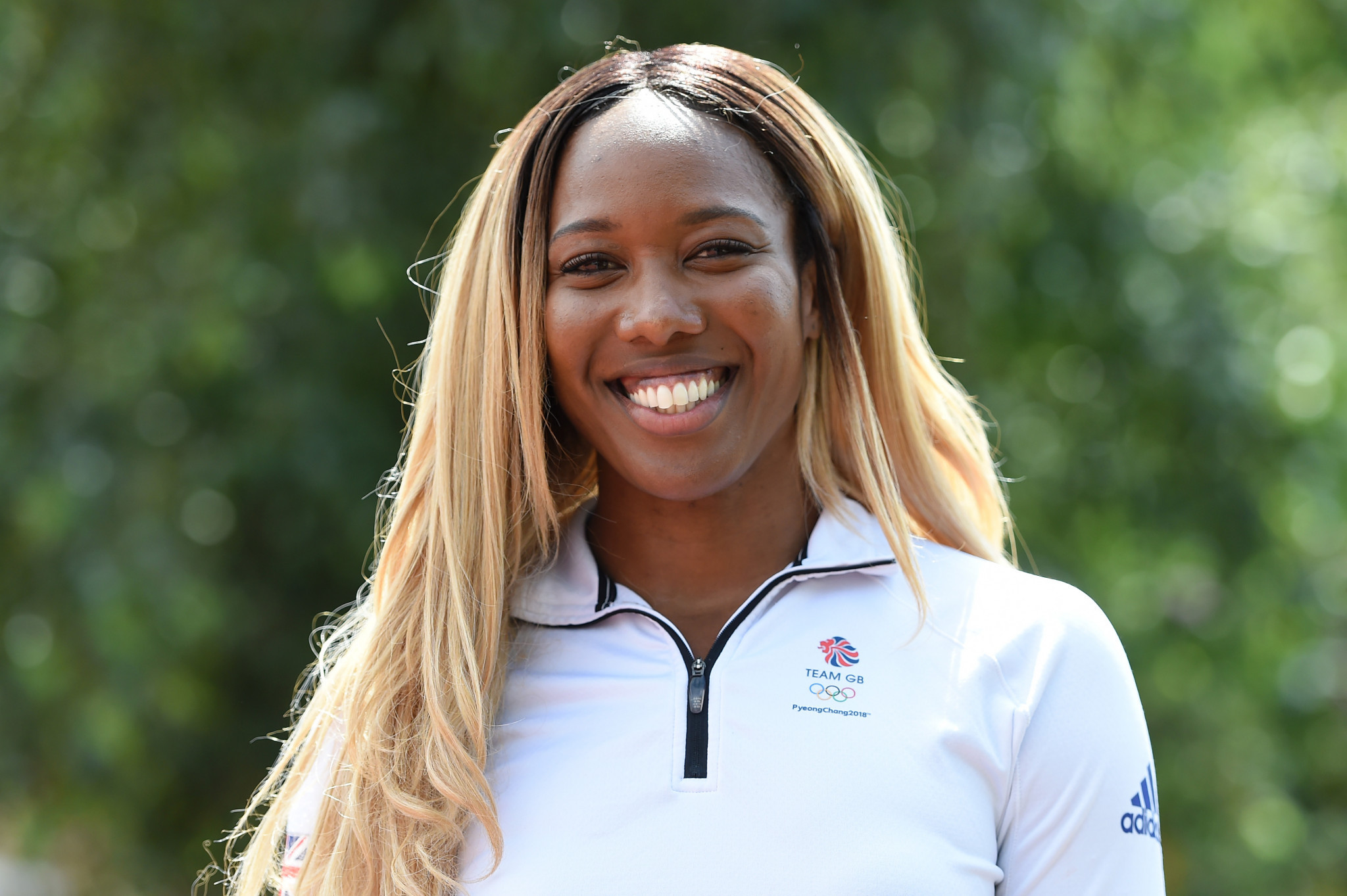 Montell Douglas and Nick Gleeson have been named as the British Bobsleigh and Skeleton Association’s (BBSA) athlete representatives for Britain’s bobsleigh teams for the forthcoming winter season.

Both Douglas and Gleeson have appeared at the Winter Olympic Games.

Douglas also boasts an appearance at the Summer Olympic Games in 2008, having originally been a sprinter.

She won a 4x100 metres relay gold at the 2010 Commonwealth Games in Delhi, before representing Britain internationally for the first time in bobsleigh in 2017, travelling to Pyeongchang 2018 as a reserve.

Gleeson featured at Pyeongchang at the age of 21, becoming Britain’s youngest ever Olympian in the sport.

The pair’s were elected by their fellow bobsledders, and will represent athletes’ views in discussions with team management during preparations for the Winter Olympics in the Chinese capital Beijing next February.

Douglas said she hopes she can represent all British bobsledders as part of her new role.

"I’m really honoured to be nominated as an athlete representative for the coming Olympic season," Douglas said.

"With all the battles we as athletes have had to contend with over the past year, let alone the adversity we've overcome within this Olympic cycle up until now, I want to be a true voice for the athletes and hope to make a difference that will impact the current climate within British Bobsleigh and beyond."

Gleeson also explained why he believes the representative role is so significant.

"It’s very important for athletes to have their own voice in this day and age of sport and I feel that an athlete representative is exactly what is needed," he said.

"With the 2022 Winter Olympics quickly approaching, it is very important that we stay in contact with the Performance Management Group and ensure that the athletes heading towards the Olympic start block are being given the best opportunity to perform.

"The athlete representative positions will be key to ensuring athlete needs and ideas are presented along the way to ensure a route to success.

"It allows all athletes within the BBSA - from development through to Olympic level - to express any concerns or questions that they may have and to receive a professional and truthful answer in reply.

"Personally, I see it as a good role within BBSA during my athletic career - it allows me to gain a much better understanding of the link between management and the athletes and I’m looking forward to it."

The Winter Olympic Games next year are due to be held from February 4 to 20.

In 2019, Britain's John Jackson, Bruce Tasker, Stuart Benson and Joel Fearon were awarded four-man bronze medals from Sochi 2014 after two Russian teams who finished above them were found to have committed doping violations.