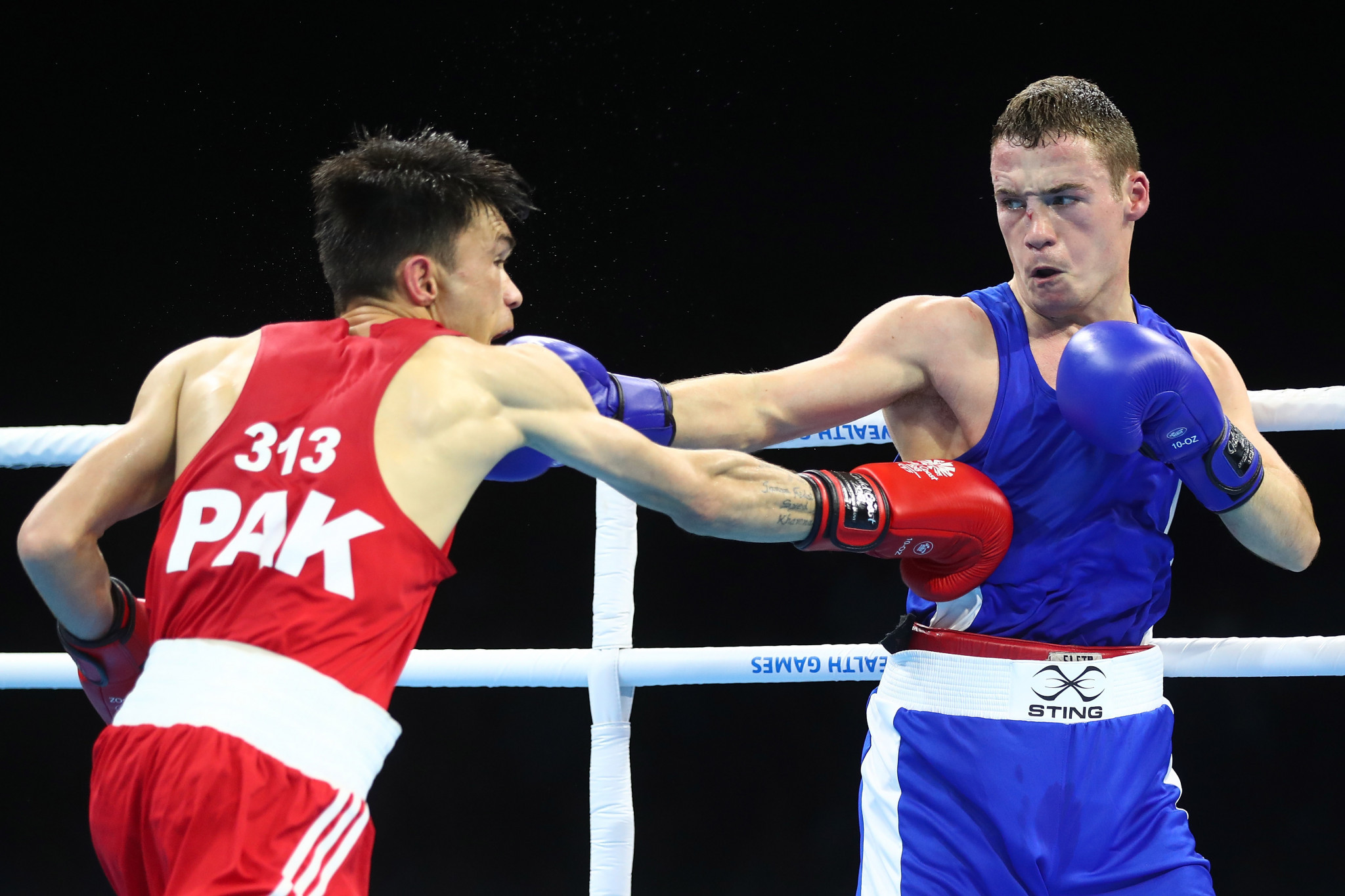 Abid Jahangir Riaz, son of the late Jahangir Riaz, has vowed to revolutionise boxing in Pakistan with the financial might of his father's company, Green Hill, which provides equipment for combat sports.

Less than five months before Jahangir Riaz's death, he was a presidential candidate during the elections of the Pakistan Boxing Federation (PBF).

The elections saw the PBF split into factions — one led by Jahangir and the other by Pakistan Olympic Association (POA) secretary general Syed Khalid Mehmood.

They were not accepted by AIBA, which called for the formation of an ad-hoc body comprising a chairman appointed by the global body and a representative from each faction.

Jahangir’s passing away means there has been no headway on that front, but his son has no intentions of keeping Pakistan boxing stalled.

"The difference between them and us is that we can provide funding for anything ourselves."

Green Hill Sports based in the United Kingdom officially signs with #BRAVECF as the official merchandise partners for #KombatKingdom @greenhillsport pic.twitter.com/kU4NHZWLJL

Boxing in Pakistan has suffered from a lack of funding and patronage.

Riaz is keen to amend that as well as furthering the development of other sports in the country.

"Next week, I have a meeting with AIBA [International Boxing Association] President Umar Kremlev and there we will decide how to proceed with this matter," Riaz said.

"I’ve held preliminary talks and I have full confidence that my panel will be given a year as PBF [Pakistan Boxing Federation] office-bearers by AIBA.

Since Hussain Shah's bronze medal at the 1988 Seoul Olympics, Pakistan's success in the sport has plummeted and the country has not fielded a boxer at the Games since Athens 2004.

Riaz wants to change that and can provide funding for his organisation.

"We don’t really need to ask the government to provide us with funding," Riaz said.

"There are things we are quite capable of doing ourselves.

"We can fund events, we can fund the top boxers, we can give them the facilities they need to excel at global events."

Riaz is aiming to grow multiple other combat sports as Green Hill supplies equipment beyond boxing.

"We’re also going to invest in other sports apart from ones like judo or MMA where we’re already involved," he said.

"Our plan is to invest in other sports and fund other athletes as well.

"It’s not just the government’s job to fund athletes but private sponsors can do that too."

Through Green Hill, Riaz already has a share in several Pakistan sports and he wants to progress sport in the country.

"Pakistan sports will only get better if people like us, who have the capacity to spend and have spent on the game in the past come into sports politics," said Riaz.

"The move is essential to take Pakistan sports forward."