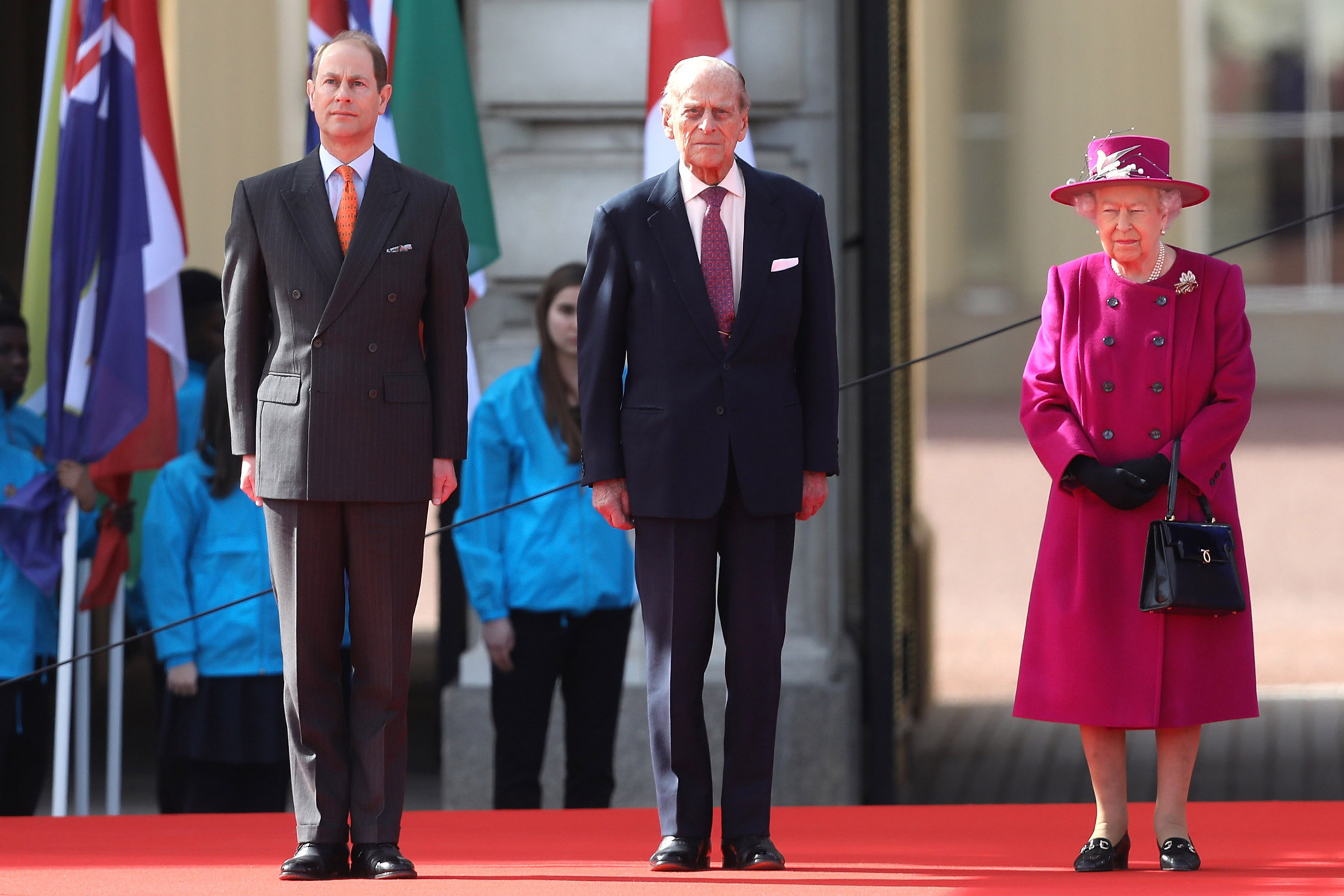 The late Prince Philip could be honoured during the Birmingham 2022 Commonwealth Games, according to the city’s Lord Mayor Muhammad Afzal.

Prince Philip died at the age of 99 in April.

He attended numerous Games, both in that role and as the husband of Queen Elizabeth II, patron of the CGF.

Lord Mayor Afzal suggested to the Daily Express that Prince Philip’s contribution could be marked during next year’s Games.

"He was very keen in polo and other games, and we will miss him," Afzal said.

"I think it is a pity and a great loss for the nation."

The Birmingham 2022 Commonwealth Games are set to take place from July 28 to August 8 next year.

Following Manchester in 2002 and Glasgow in 2014, it is set to be the third Commonwealth Games in the UK this century.

Lord Mayor Afzal said the Games is a once-in-a-lifetime opportunity for the people of Birmingham.

"I personally think that after COVID people in the UK would enjoy [the Games],"he told the Daily Express.

"It is the first time they will have the opportunity to visit us in Birmingham and watch these Games, so I think it is beneficial for the whole UK.

"We are expecting visitors from the UK and also from abroad as well, from all these Commonwealth countries people will come."